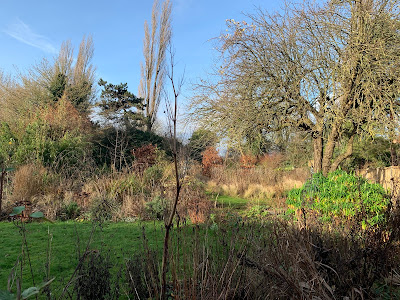 December ended on a rare (very rare) sunny day.  It has been a grey misty, mizzly, rainy month.  I am sure I will have said previously that I always think that December is a rainy month but crikey, these last few weeks have been very rainy and very very grey.  So this sunny day has been a delight and finishes the month and year on a high point. 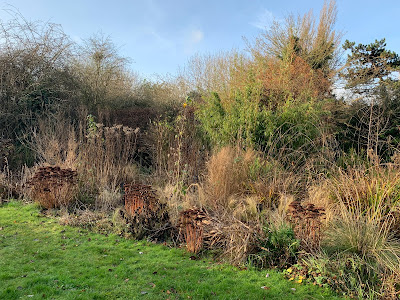 The Pond Border is having its moment of sedum structure.  I love these sedums so much as they are all cuttings from the one original plant.  They give late colour, are fabulous for pollinators and then spend the winter really making their presence felt.  Such a good plant.
I feel like I have spent a lot of time this year evaluating and re-evaluating the garden.  This should probably not be a massive surprise that now the garden is in its second decade.  I am feeling it is a little tired and needing a bit of a zhuzh (or I am talking about myself?.......)  These last few weeks when I have been able to get outside, I have already started to make some changes. 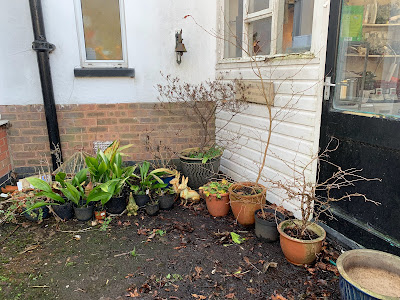 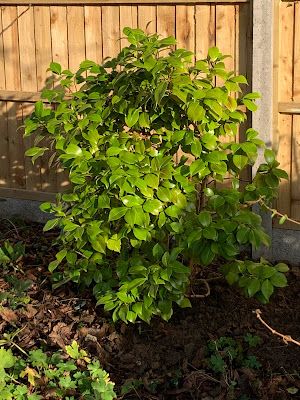 Debbie, who was very very pot bound, has moved into the Conservatory Border.  I often use the Courtyard Garden as a nursery/growing on space, where plants will live until they get big enough to be planted into the main garden.  This was not the case for Debbie who I wanted as a flowering shrub in the Courtyard.  As she has got larger I just felt sorry for her that she was trapped in the container.  I could either put her in a larger container or plant her out.  I decided on the latter as you can see the new fence behind her. 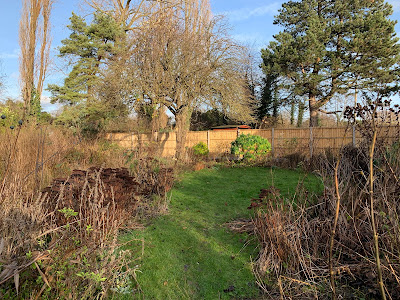 My neighbours replaced the fence between us and this has been a really good thing for my garden.  Whilst it is still a little bright, it seems to have opened up ideas and opportunities for me I had not previously considered. 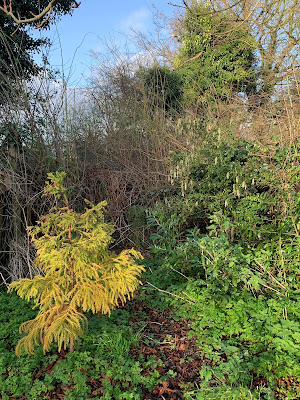 The Crytomeria sekkan sugi is growing ok at the top of the garden.  There is good new growth and I was worrying a little that the lower branches do look a little sickly.  A quick google though has reminded me that the tree can turn yellow/gold in winter so now I take this as a sign that it is happy.  I shall keep an eye on it nonetheless.
You might just be able to see that the Pinus mugo is now planted into the corner behind the Crytomeria and the Garrya eliptica is tasseling its little heart out.  The Garrya has made me change my opinion about it as I had thought it a dull plant.  This one was already in the garden when I bought the house and I let it stay because, quite frankly, I just couldn't be bothered to remove it.  Now all these years later it is a fine, fine shrub.  I feel guilty for dismissing it so quickly. 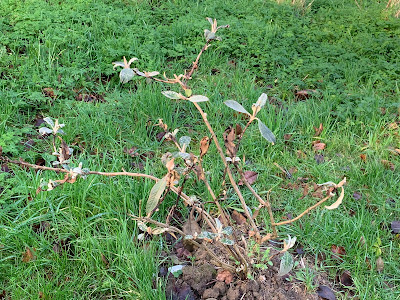 I have also planted out this Buddleia colvillei.  This plant has been in a container for a few years but was not in the Courtyard Garden as it is too shady for it there.  I used to keep it in the greenhouse to over winter as I am not sure how hardy it is.  It lived outside last winter and did not die so I have decided to risk it. 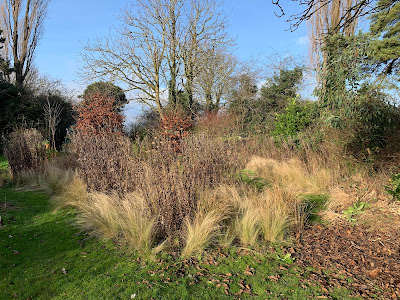 The Prairie Borders are nicely blonde at the moment.... 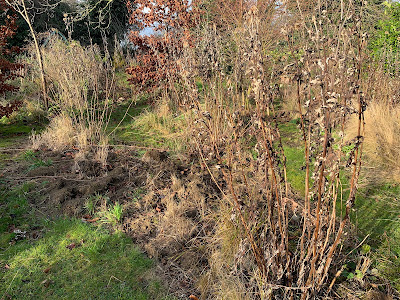 ... apart from the middle border which I cleared earlier this year and still do not know what to do with.  I will make a decision at some point...... promise. 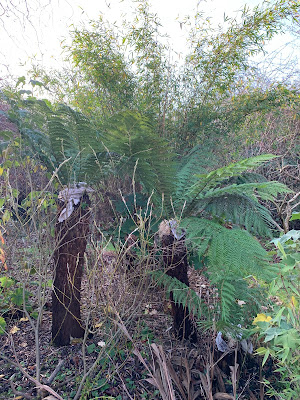 I wrapped the tree ferns a few weeks ago when we had some sudden cold frosts.  It is so mild at the moment I wondered whether I should uncover them.  We are due frost again soon so I shall leave them be. 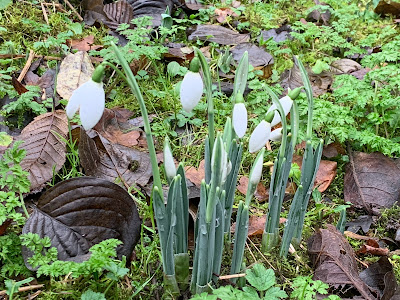 The first of the snowdrops are starting to flower. 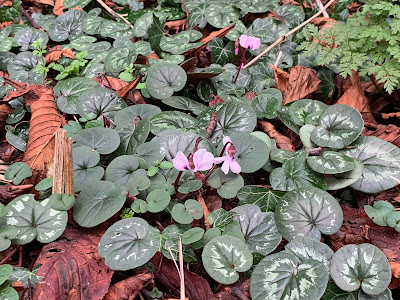 The cyclamen are also opening their first few flowers. 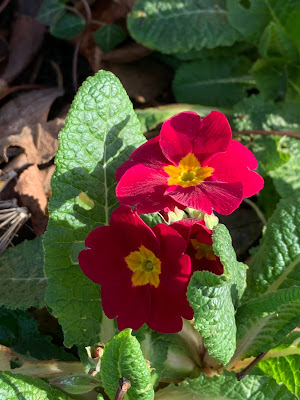 Some of the primroses are flowering, 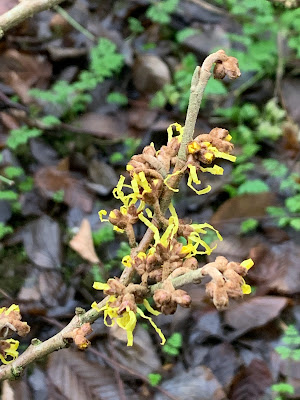 as is the early hamamelis. 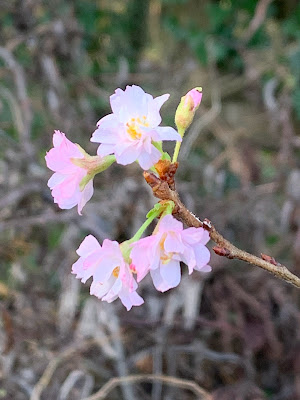 The Winter flowering cherry is now in blossom, always a joy. 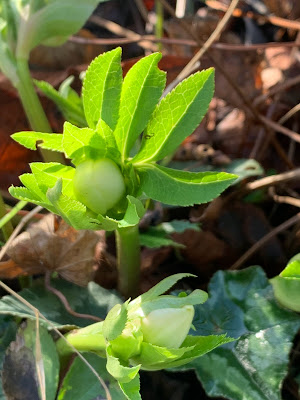 and here come the hellebores! 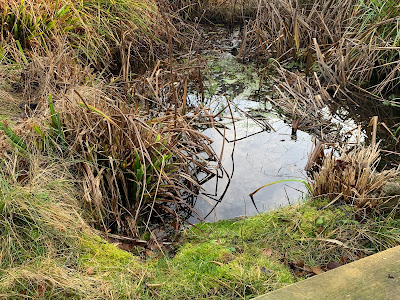