A winter walk at Melbourne Hall

January 16, 2019
I meet people who think it is strange that I visit gardens during the winter.  I think they are the odd ones to be honest, there are few things better on a winter's day than getting outside, having a good wander around a garden having a chat and a laugh with a good friend.

I have visited Melbourne Hall previously several years ago, it is not very far from where I live and it was time that I revisited.  I saw on Twitter that the Hall was going to have a special winter opening and I decided that it would be good way to spend a January Sunday especially as not only would part of the Hall itself be open, but there was also the promise of baby pigmy goats. 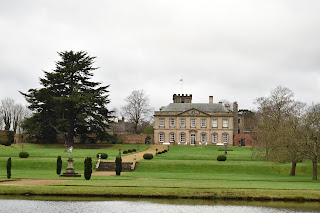 The gardens are formal and laid out in the style of 'Le Notre', this is after the French landscape architect Andre le Notre  who amongst other things designed the gardens at Versaille. This is not the largest country house you will ever see; but this is part of its charm as the glimpses we had into the rooms made it feel very much like a family home. 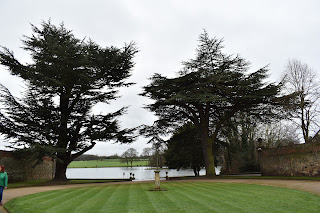 It is a house with a great history, it has its roots in the twelfth century and was rebuilt and added to in the sixteenth century.  It was the home of William Lamb, the second Viscount Melbourne, who was Prime Minister during the reign of Queen Victoria.  The city of Melbourne in Australia is named after Viscount Melbourne.

For the gardens themselves, think vistas: 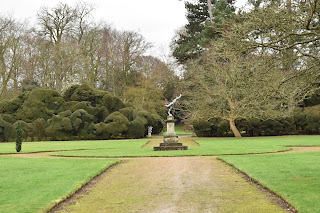 there are focal points that draw the eye, 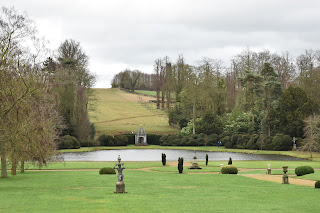 and you are led on to explore, 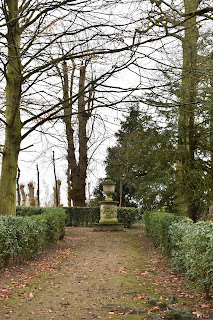 There is much to discover: 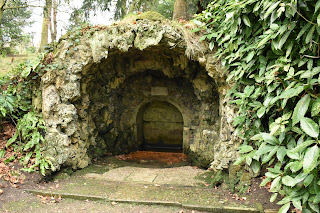 I do love a good grotto. 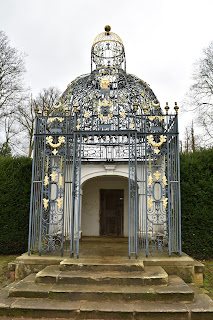 and the 'Birdcage' arbor, built by Robert Bakewell in 1706/8 is a marvel to behold. 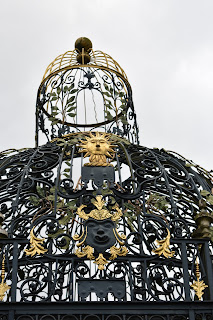 I spent quite a while enjoying the details of this magnificent structure. 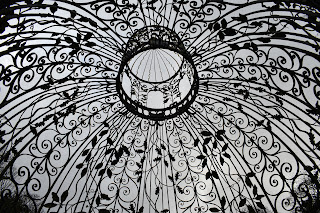 Just imagine how many faces have turned skywards and admired the view through this framework. 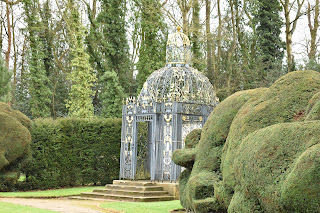 The gardens are bounded by the most wonderful lumpy, bumpy ancient yew hedging. 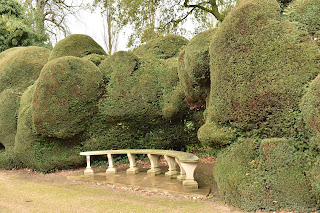 The shapes and folds of it are just incredible.  This hedge is the perfect example of humans trying to control and mould and nature softening and melding and creating something more spectacular than a human with clippers could ever dream of.  Yes they are clipped but the shape comes from the hedge, not from the person.  I could have just stood and stared at the hedge for hours and missed the rest of the gardens altogether. 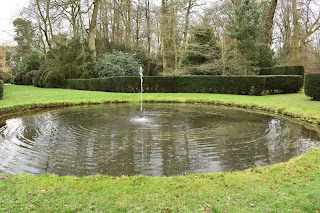 There are restful moments in the garden, 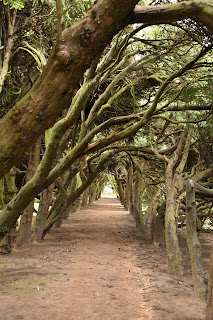 there are gothic moments, 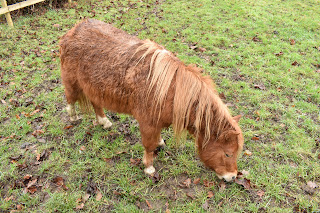 and in the walled gardens there are small horses 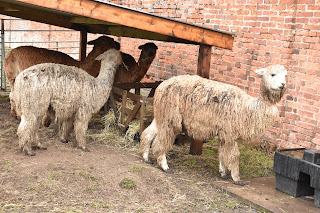 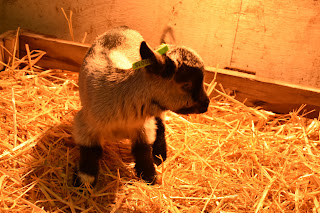 and these newly born (12 days old) pigmy goats.  I held one, it was adorable. 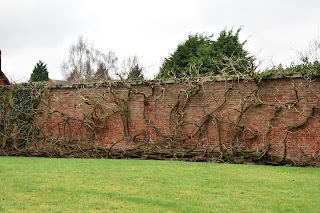 I stopped for a moment to admire this wisteria what was superbly pruned and trained.  When a plant looks this good in its dormant state you can only begin to imagine what it must look like when in full flower.  If you look at the base of the wisteria that is running along the bottom of the wall you can see it appears woven.  I was transfixed by this. 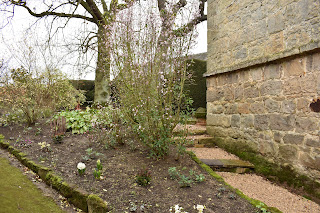 Just as we were leaving we found this scented winter garden. 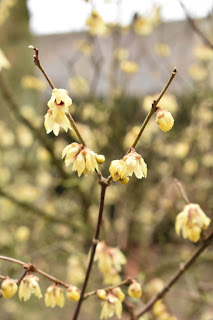 we were led by the nose to it.

I have shared with you a fraction of how wonderful the gardens are, there is much to see.  We had a very nice lunch in the tea room and declared the coffee and walnut cake the lightest and best we have had in a very long time.  You have to understand my garden visits are generally fuelled by coffee and walnut cake so it is my specialist subject.

and yes, I will be returning later in the year.
La Notre Melbourne Melbourne Hall William Lamb