The Blackberry Garden Plant of the Year Award 2017

December 28, 2017
It is that time of the year when I announce the winner of this year's Plant of the Year Award.  This award is given to the plant that has performed best and/or pleased me most this year in the garden.  It is competed for quite seriously by most of the garden and it is always difficult to decide who has won.  Last year I started to make notes as the year went on and I have had to do so again this year.

Many plants could be chosen, there can only be one winner but as it is my award and my rules I can have as many (or as few) runners up as I decide.  So, this year's runners up are: 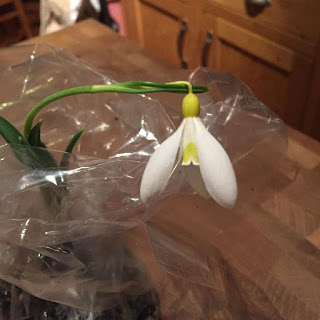 This was bought from Thenford earlier this year and is the most expensive snowdrop I have ever bought.  So expensive that I shared the cost of the pot with a friend and we divided the contents between up.  For proper galanthrophiles the cost would be peanuts, but for someone like myself who is a pleb when it comes to snowdrops, this was a big deal. 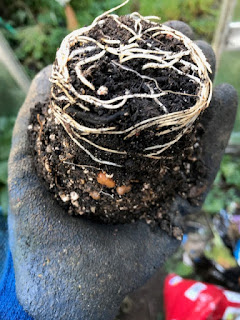 You can imagine my happiness when I checked the pot the other day and saw such wonderfully healthy roots.  It has been repotted to make it even more happy in the spring.

Next up is tulip Red Shine. 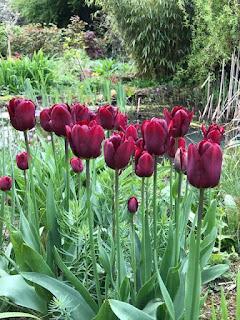 These tulips must have been planted at least seven years ago and come back year on year.  They deserve a special mention.

Next I nominate Rose Fighting Temeraire. 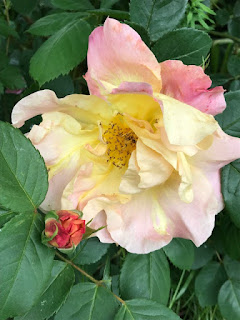 This is a wonderfully blousy rose and it has been flowering for months.  It has that crumpled silk thing going on with its flowers and it is a great favourite.

Fighting Temeraire was only slightly upstaged by Rose Blythe Spirit, 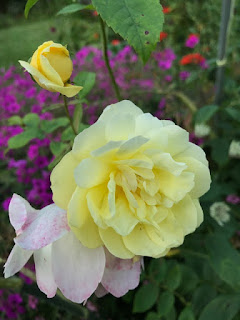 I felt I should give a prize to my quince tree for finally producing a quince. 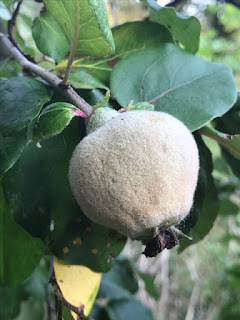 It has to be a runner up after waiting so many years for this moment.

Wonderful as all these runners up have been, this year's clear winner is this dahlia: 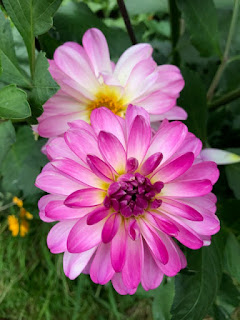 which has flowered for weeks, 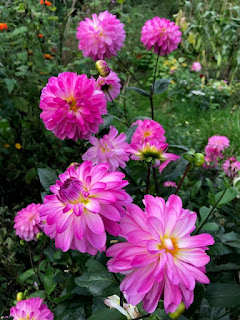 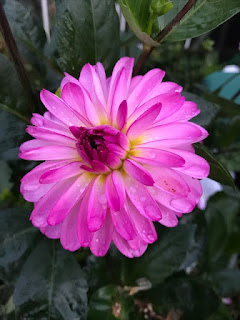 and has made me very happy.  What is its name I hear you say?  I don't know, the ones I received were not well-labelled and so it is a mystery.  I know it was one that I had not chosen but came in a mix that I rather liked the look of.  If you know its name please let me know.

Nameless or not, it is a winner.
Dahlia Plant of the Year Award quest for a quince Rose Blythe Spirit Rose Fighting Temeraire tulip Red shine