June 09, 2016
The last garden of the tour was Ninfa and I began to worry about going.  There was a chance, a real chance, that I might not like it.  Possibly even worse, a chance that I might have thought it was ok, but nothing more than ok.  Bearing in mind this was the finale of the tour, the whole holiday had the potential to end on a damp squib. 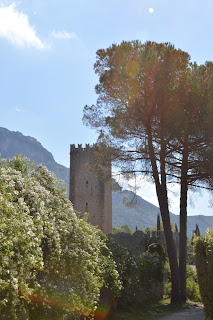 I am not going to going to to great detail to describe this garden, the photographs will give you a flavour, but they do not come close to the actual experience of being there.  The garden exists around the ruins of a village that existed from Roman times until finally abandoned in the 18th century.  The area was abandoned until the early 20th century when Leila Caetani and her husband Hubert Howard, the then owners began to create the garden.  The garden is now owned by the Roffredo Caetani foundation that is named after Leila's father. 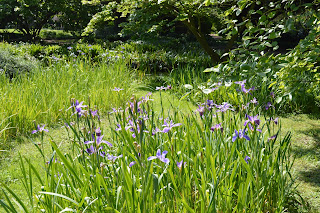 The garden has been described by the author, Charles Quest-Ritson as 'the most romantic garden in the world', which is the title of his book about the garden.  We were just starting our tour of the garden when the man himself arrived with his wife.  We were all a little awe-struck by this co-incidence that he should be there on the day we were. 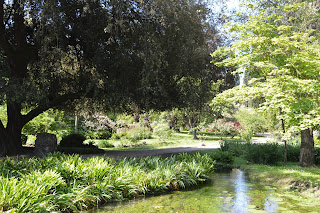 I think his description is very apt.  I loved this garden. 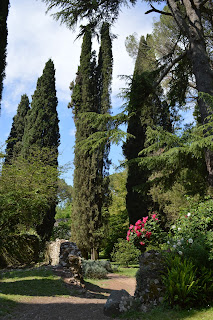 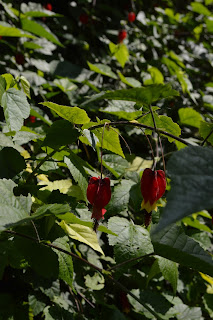 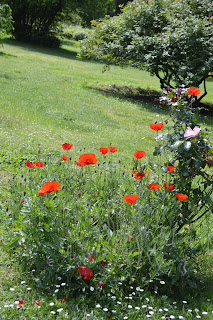 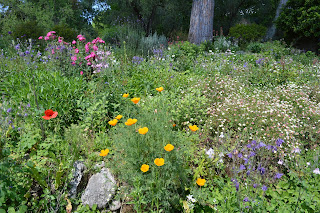 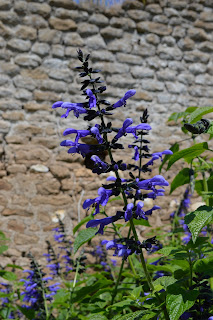 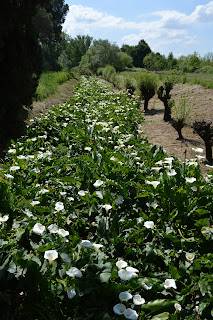 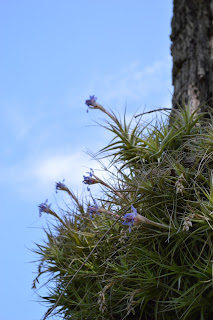 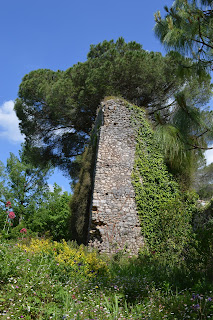 There is much more I could have shared with you, but I think this is a garden to discover for yourself.  I enjoyed it far more than I expected to.  It has a calm and a beauty that is difficult to describe.  Even though there were other groups doing their tours as well, this did not impinge on our day.  There was no damp squib on this day.

and on the way to our next stop we passed this: 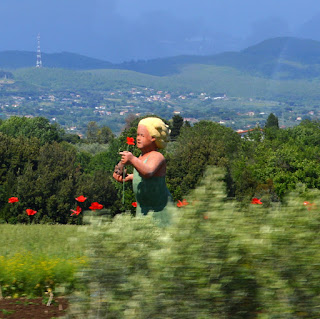 no I don't know what it is, she was huge and in a field.  She made me smile, despite her Italian roots I want to call her Heidi.

It was a good day.