May 11, 2015
I received an out of the blue question the other day asking whether I would like to interview Jack Dunckley.  I have not carried out any interviews previously on my blog but I thought about it for about a second and thought, why not.  The more I thought about it, the more I thought what a jolly good idea it was.  So here it is, the first in what will be a series of interviews  with garden-related people based around the same questions. 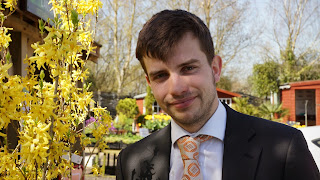 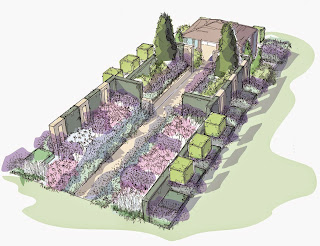 The Questions
Huge thanks to Jack for agreeing to do this.  I am sure our paths will cross in reality one day soon and I am looking forward to meeting him.


With grateful thanks to Sarah Gartside.
Jack Dunckley The Questions