A couple of days at the Gardens Illustrated Garden Festival

May 03, 2015
The other weekend I wended my way to Malmesbury to attend the Gardens Illustrated Garden Festival.  This was the first of these festivals and as soon as I saw it advertised I knew it was a must-go event.  I booked quickly and chose the talks I wanted to attend, booked my hotel and waited. 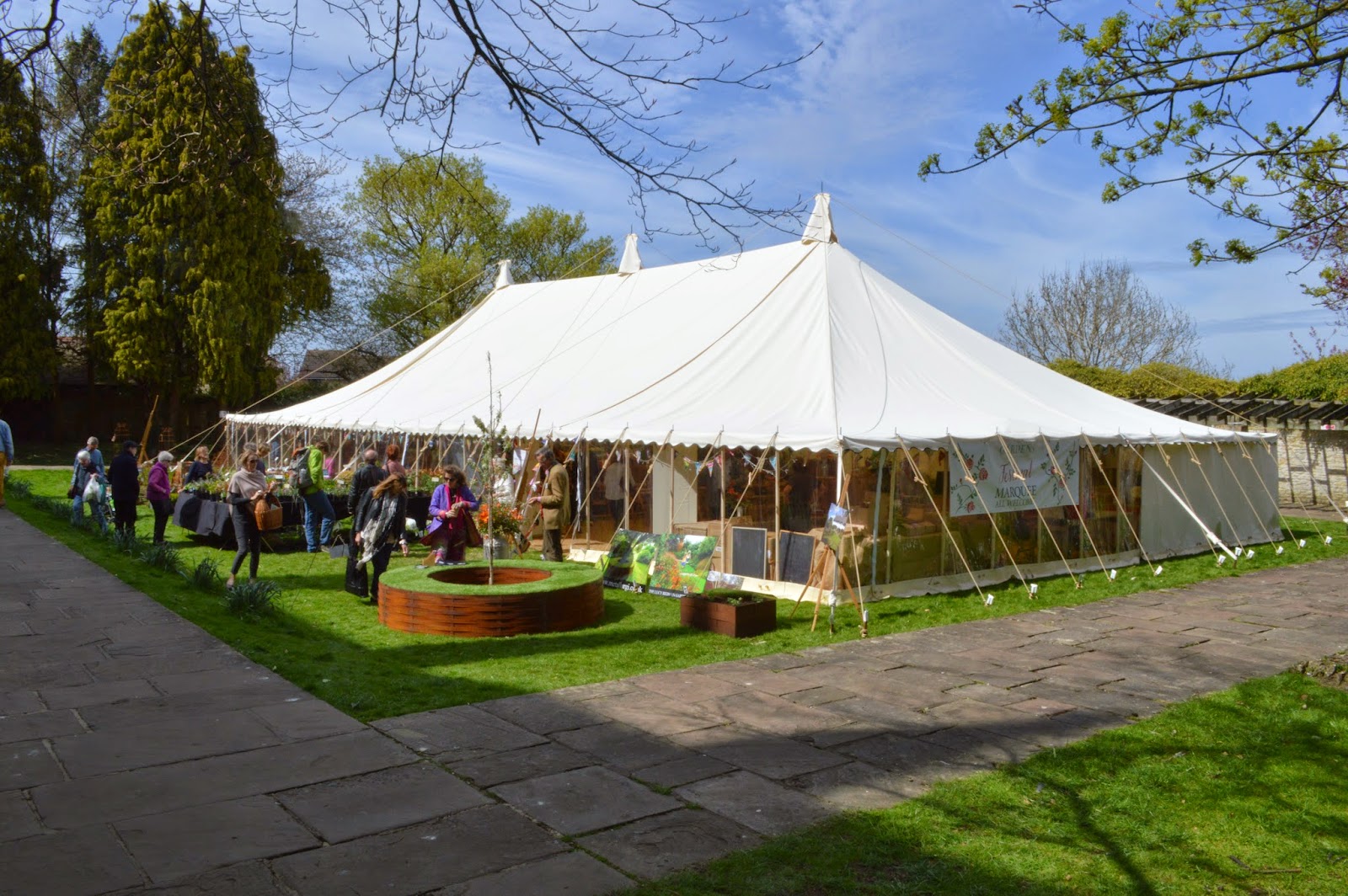 Finally the big day arrived and off I went. I went on the first guided tour of the neighbouring Abbey House Gardens as the start to the event.  This was a good way to relax myself down and take in the atmosphere of the place.  I have written separately about my visit to this very special garden.

The first talk was on the Friday evening and was by Troy Scott Smith and Dan Pearson hosted by Chris Marchant.  It was held in the Abbey and was about the 'Authentic Sissinghurst'.  This was a really interesting talk about how they are looking to get back to the spirit of the garden and place when it was gardened by Vita Sackville West and Harold Nicholson.  I found it fascinating and a great start to the event. 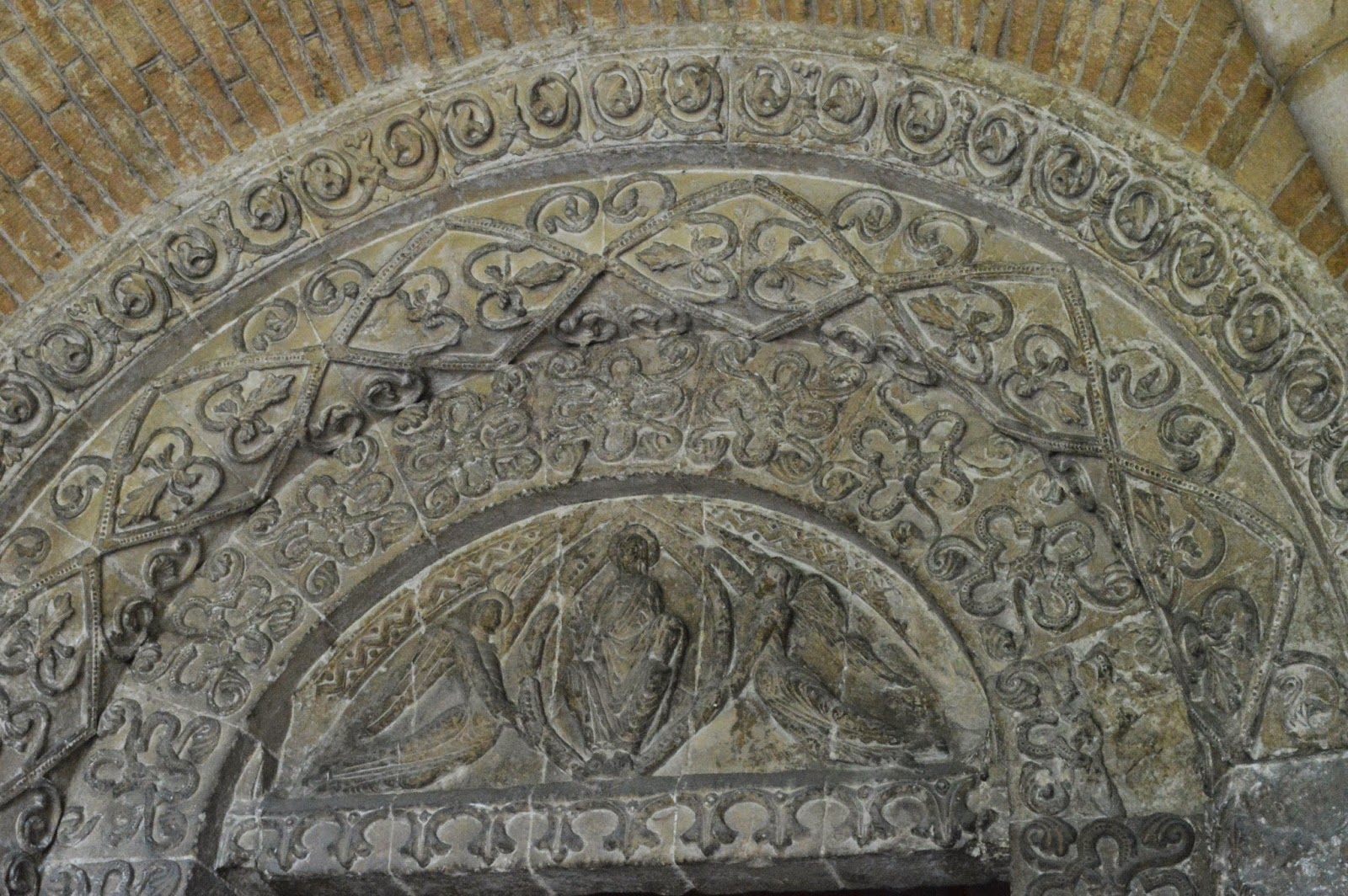 Saturday dawned and back I went to the marquee to look at plants and various garden-stuff, drink tea, eat cake and do what all people do when having a nice time out.  The talks I attended were given by:  Derry Watkins, James Alexander Sinclair, Noel Kingsbury and Frank Ronan. I enjoyed them all hugely.  The talks were held in the Abbey and in the Town Hall which was a very short walk away.  At the marquee there were stalls, refreshments and some plant clinics with various experts.  I did not visit any of these so cannot comment on them.

I also bought a plant, well it was rude not to.  I bought it from Derry Watkins' stall, a rather fine Melanoselium decipiens which is now residing in the Tree Lupin Border.  They had two, myself and my friend I was with bought them both.  You know how when you start to look at something other people start looking too and you know that they might buy it if you don't - well that.  There was no way I was letting this plant go.  I am hoping to get seeds from it so I can keep growing more, keep your fingers crossed for me.

I really enjoyed the event, it worked extremely well.  There is something rather special about having a period of time when you can immerse yourself in your favourite subject.  The talks were nicely paced, not too long and there was just enough walking around between venues to make you feel like you had not sat down for a whole day but not too long to make you think you had to rush.  I did very little rushing I assure you. 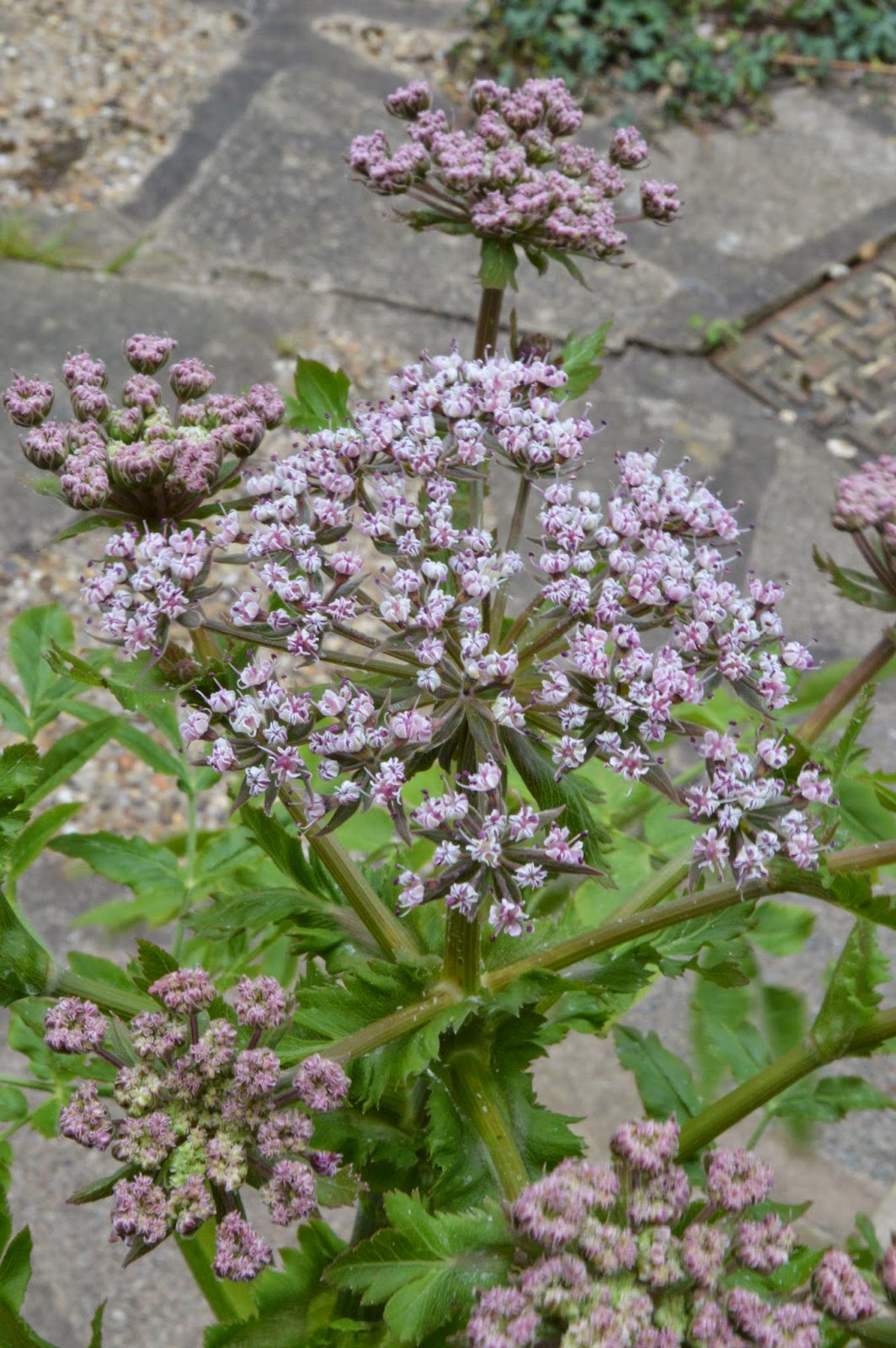 The festival was good that you could choose which talks you wanted to attend and pay for as many or as few you as you wanted.  That meant that the cost of the weekend was completely in your own control.  The slight downside of this was that you were committed to specific talks and if you wanted to wander off and maybe listen to someone else you could not do that.   Realistically though,  if we were all wandering around willy-nilly it would have been disruptive to the speakers and made planning room sizes impossible.

I have to give a huge thanks to all involved, it was a great event.  There was much talk of it being the first and that there would be more and I would wholeheartedly like to support this.  It is worth repeating.
Abbey House Gardens Derry Watkins Frank Ronan Garden Festival Gardens Illustrated James Alexander Sinclair Melanoselium decipiens Noel Kingsbury