Lets face it, in terms of television highlights of the year, even though we are just into the third month, Wolf Hall was good wasn't it?  Leicestershire has a couple of links to Wolf Hall.  Abbey Park which is just outside of the city is where Thomas Wolsey died on his way back to London.  He did not die in the park, he died in the Abbey that the ruins of are in the park.

Launde Abbey was the home of Thomas Cromwell's son, Gregory, and Gregory is buried there.  It is now a Christian retreat and it was open at the weekend for a snowdrop walk.  I had never visited before and it is not far from where I live so I thought I should go. 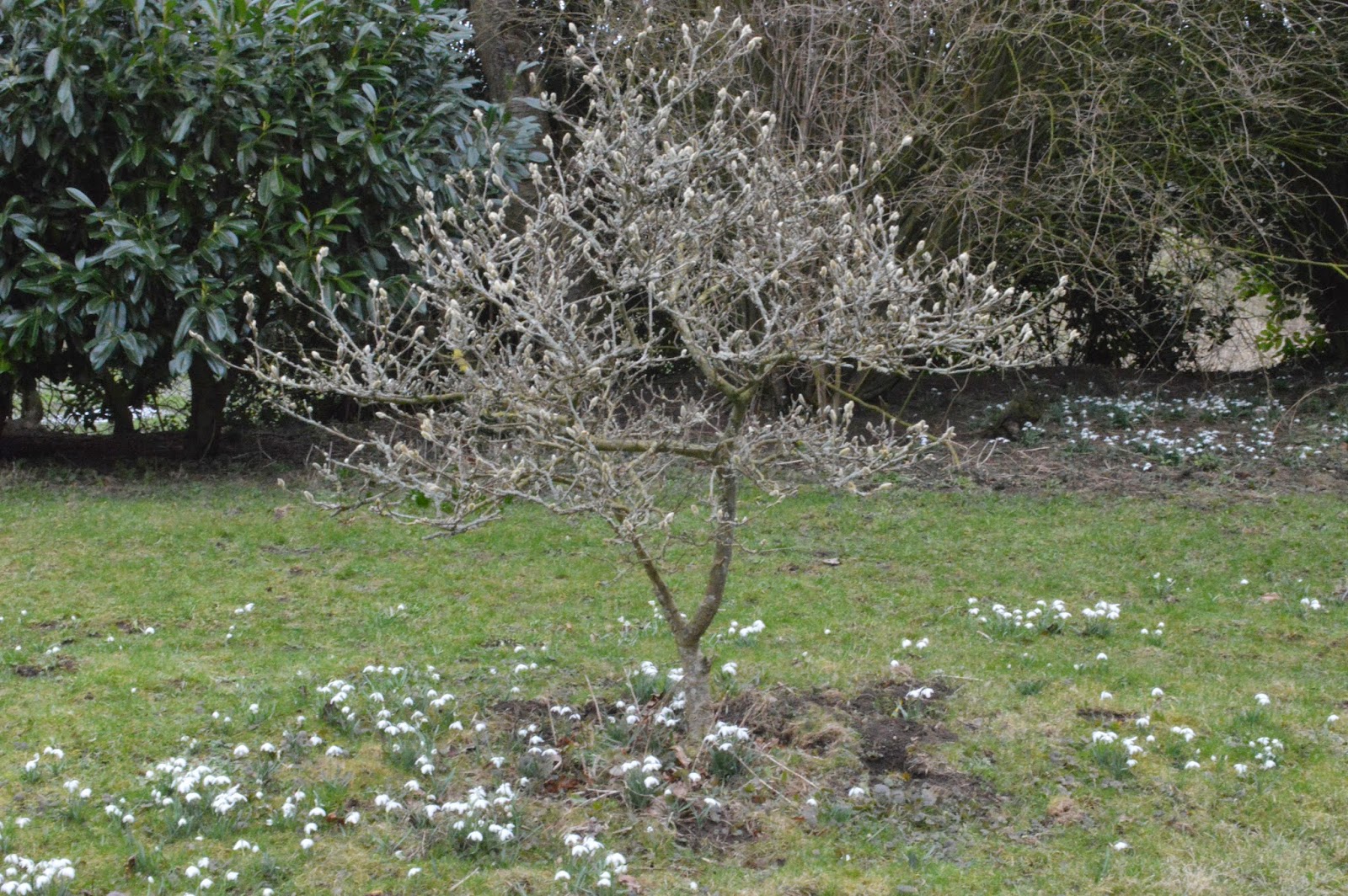 It was a cold breezy day and rain was threatened, but whilst we walked it was chilly but only spotting with rain every now and again. 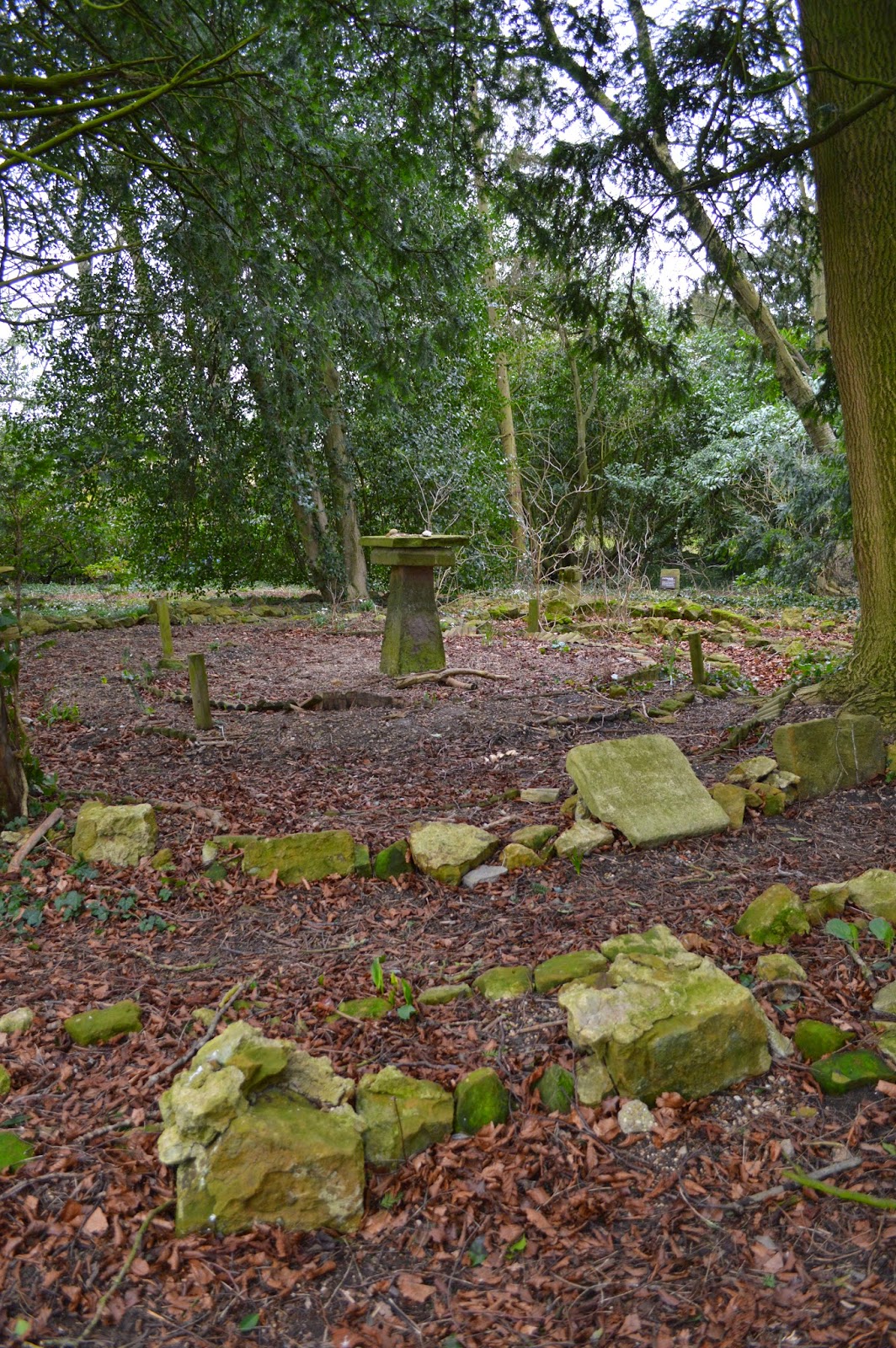 The walk through the grounds was pleasant and there are several points such as this labyrinth that are there to help people pause and think if they wish to. 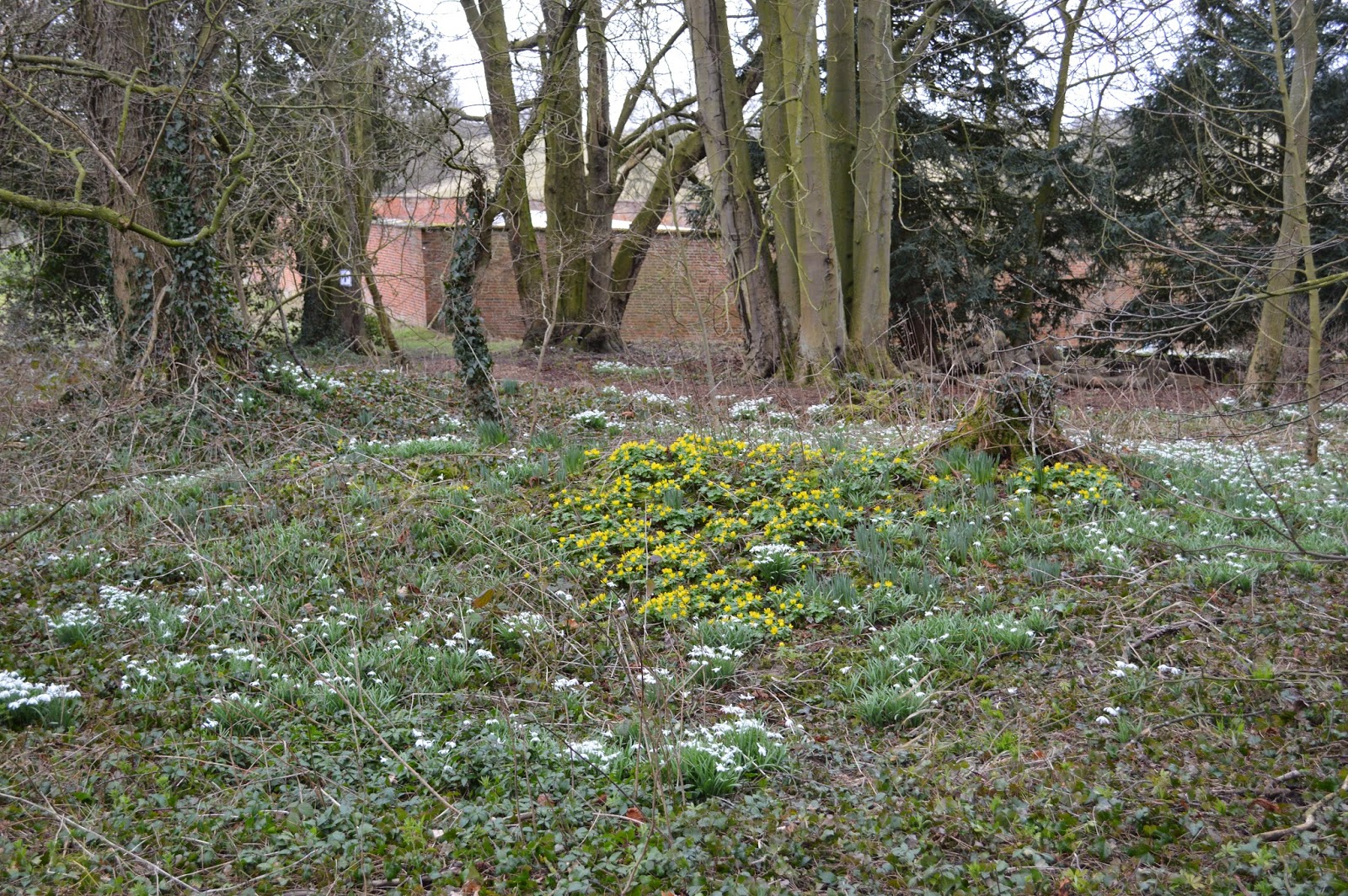 There were many snowdrops and also winter aconites. 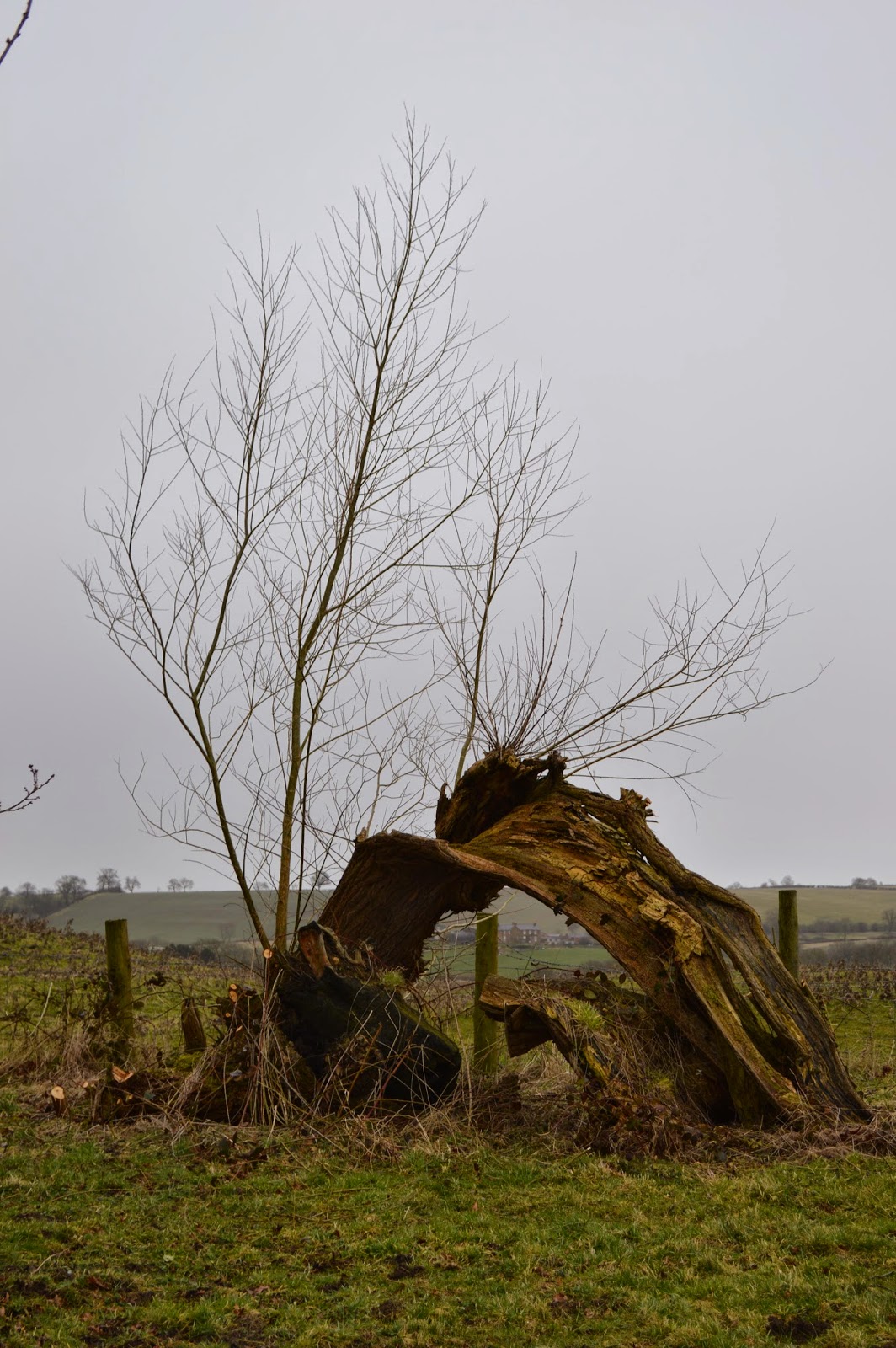 Plus many aged trees and remnants of trees.  This arched trunk was just begging to be photographed. 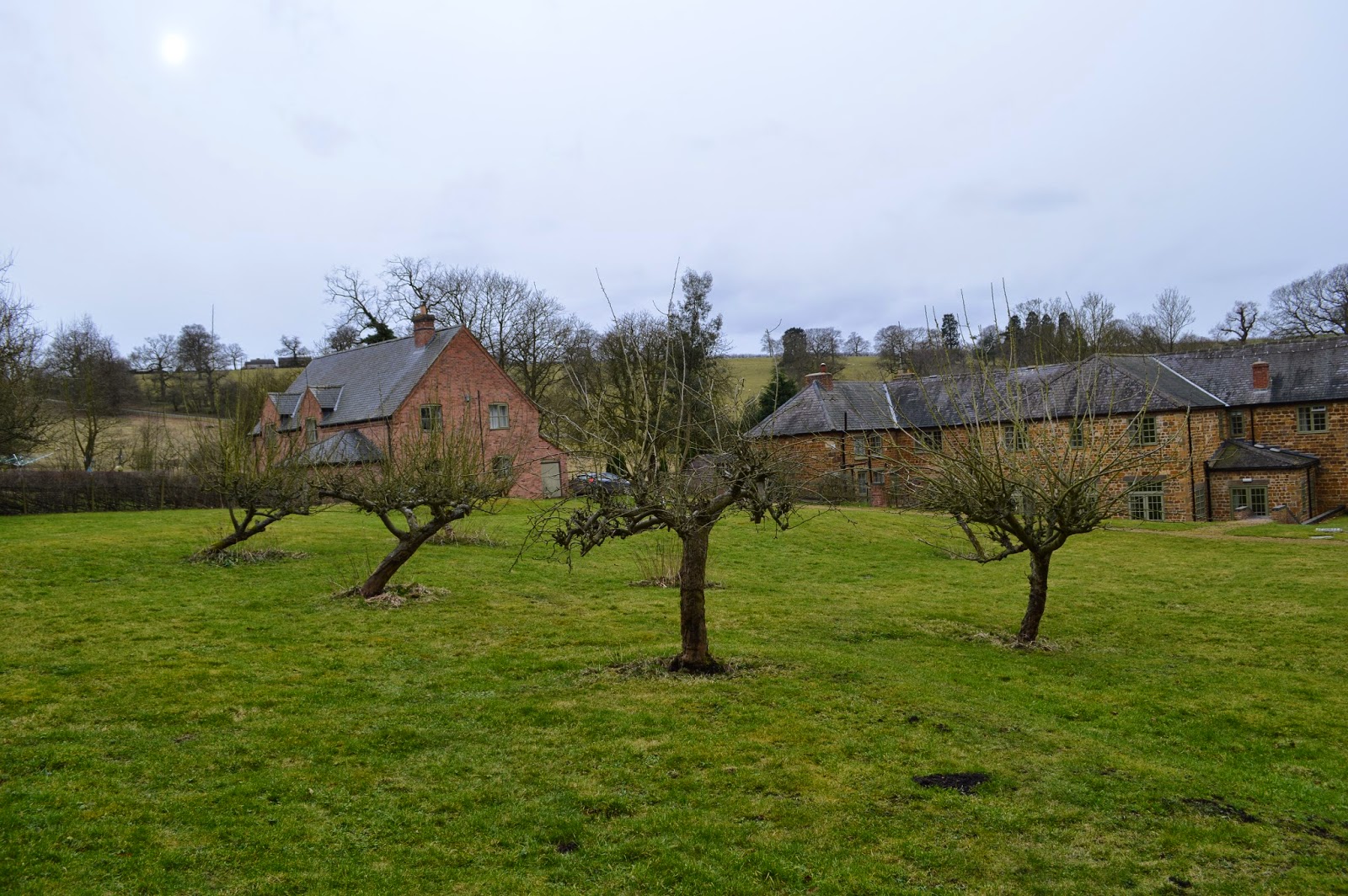 As you would expect from an old abbey there was the remains of an old orchard in the grounds. 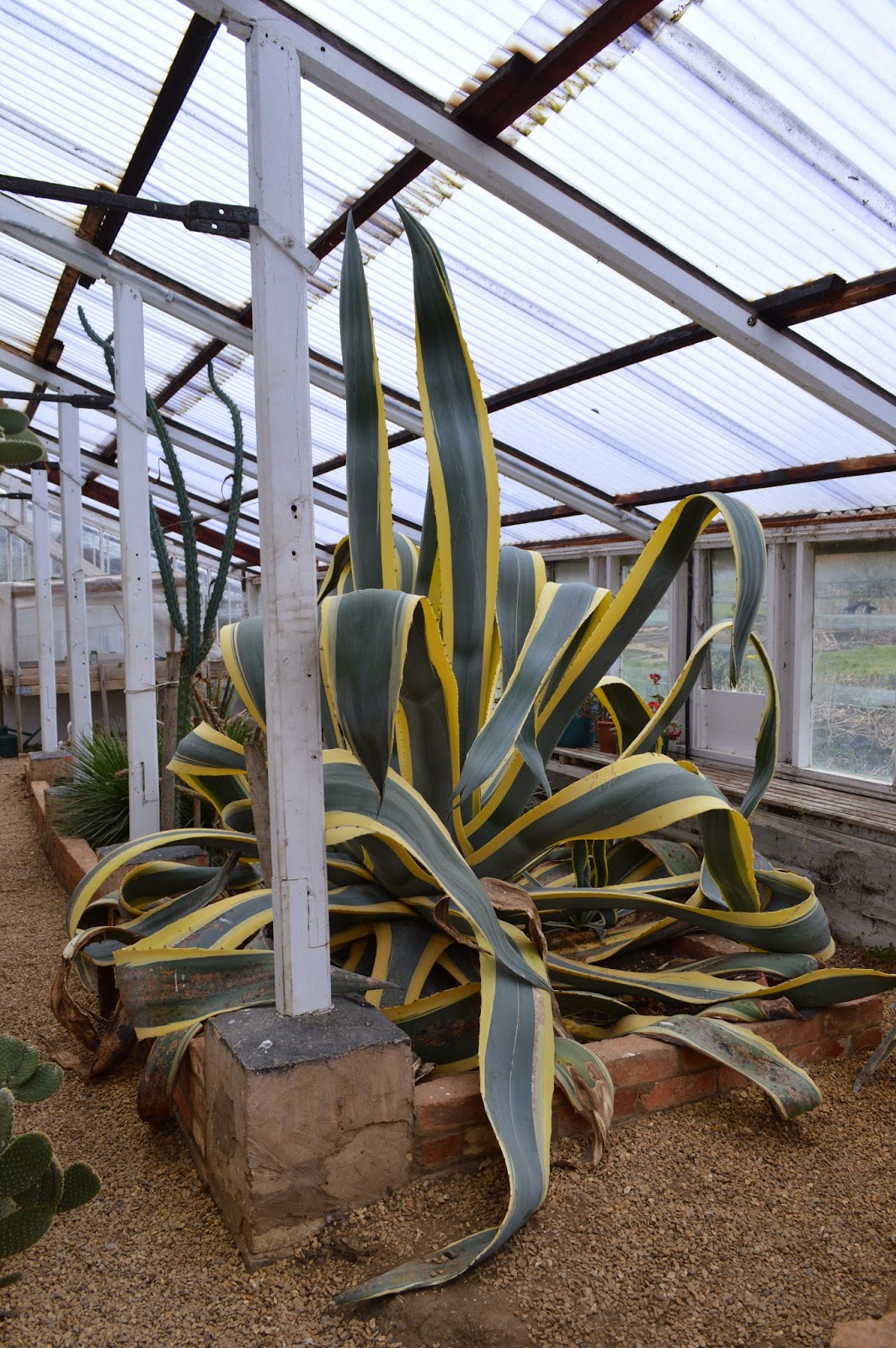 Plus a walled garden with glasshouses that contained this beast of a plant.  I really expected it to undulate at any moment. 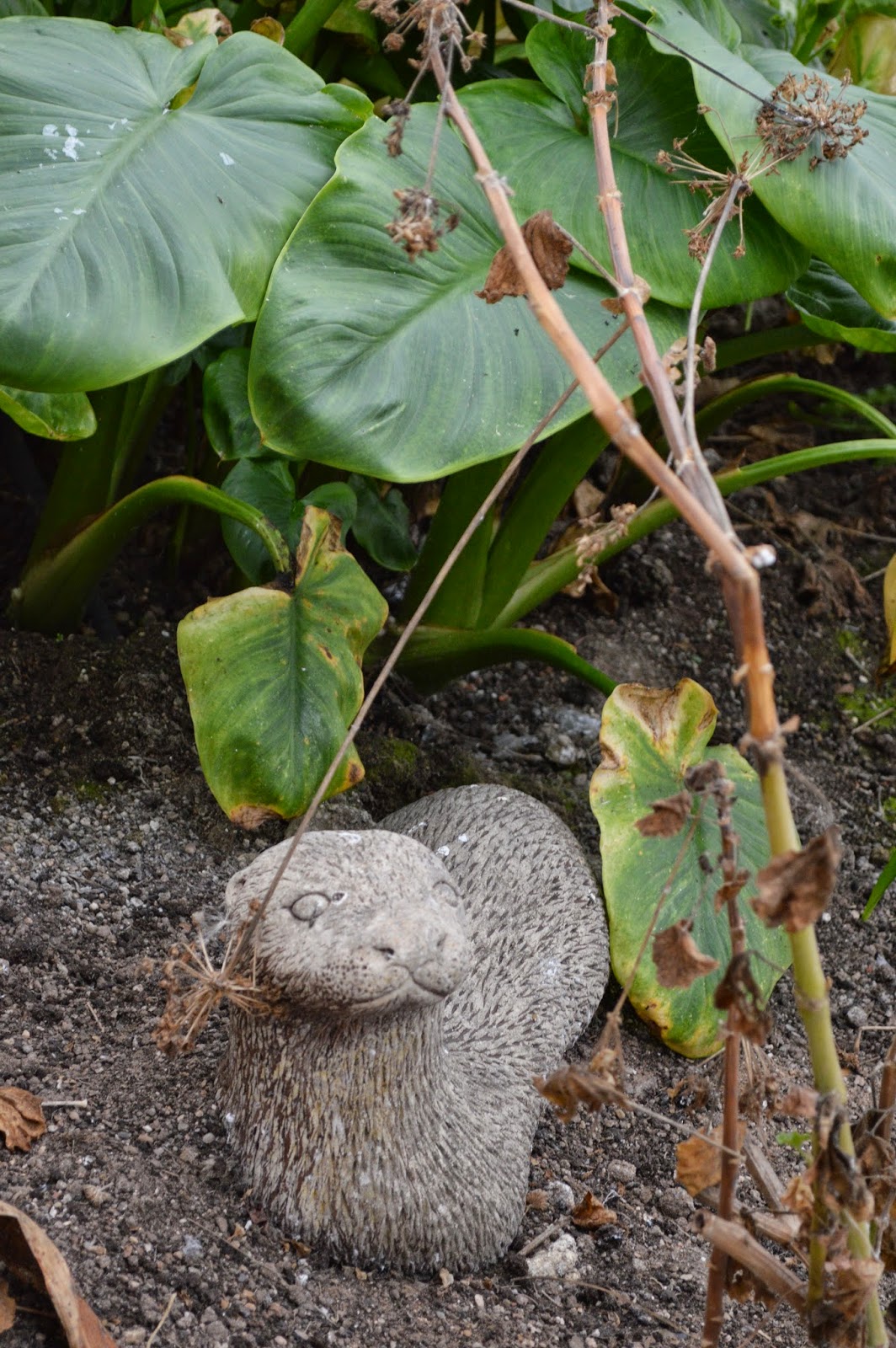 There was this little chappy in the glasshouses, I thought it was quite chilly but it could have been a little 'otter (sorry). 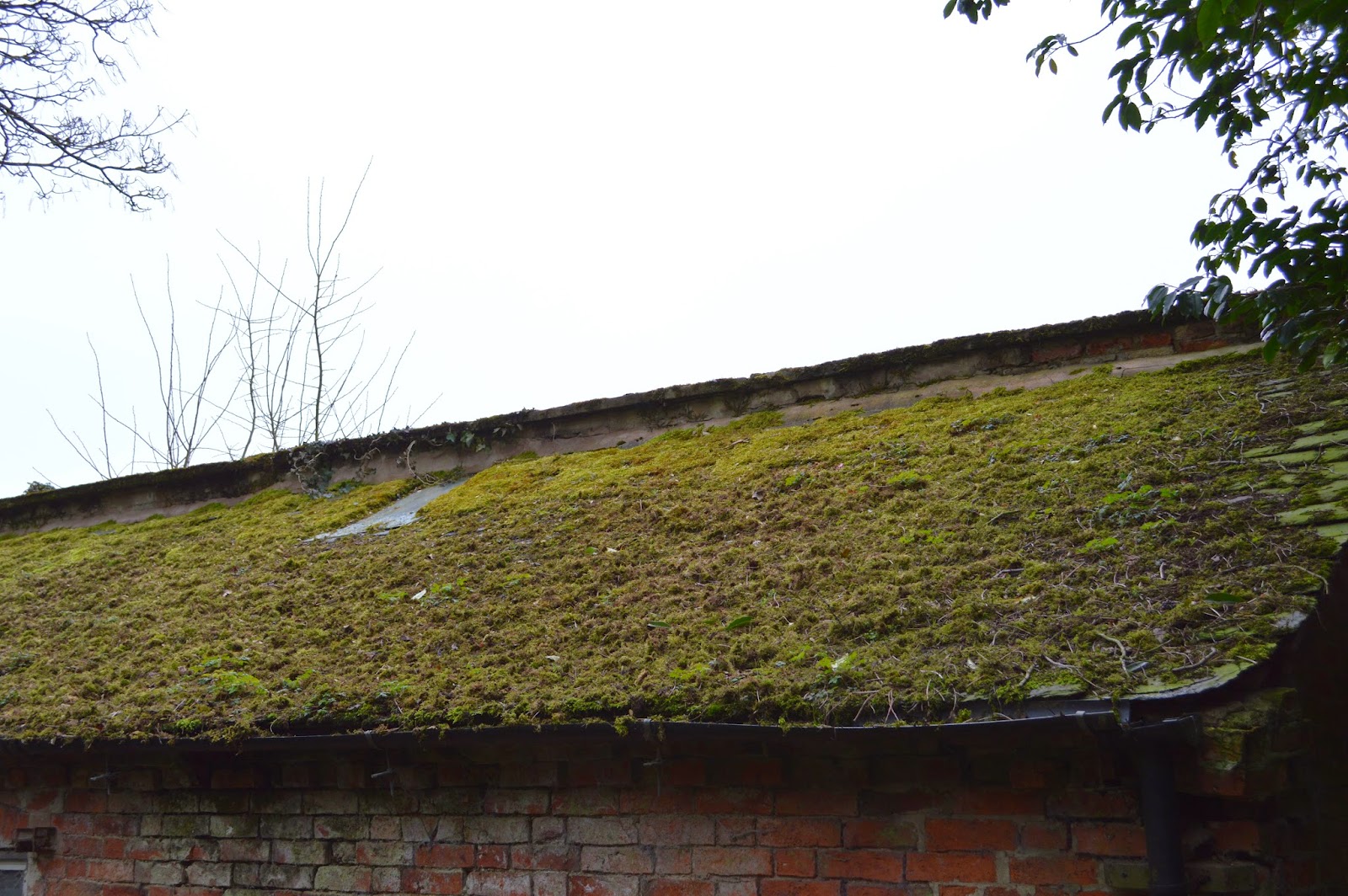 The potting sheds outside the walled gardens had these wonderfully mossy roofs.  There were wrens stealing the moss to make nests with but I failed to get a photograph of that. 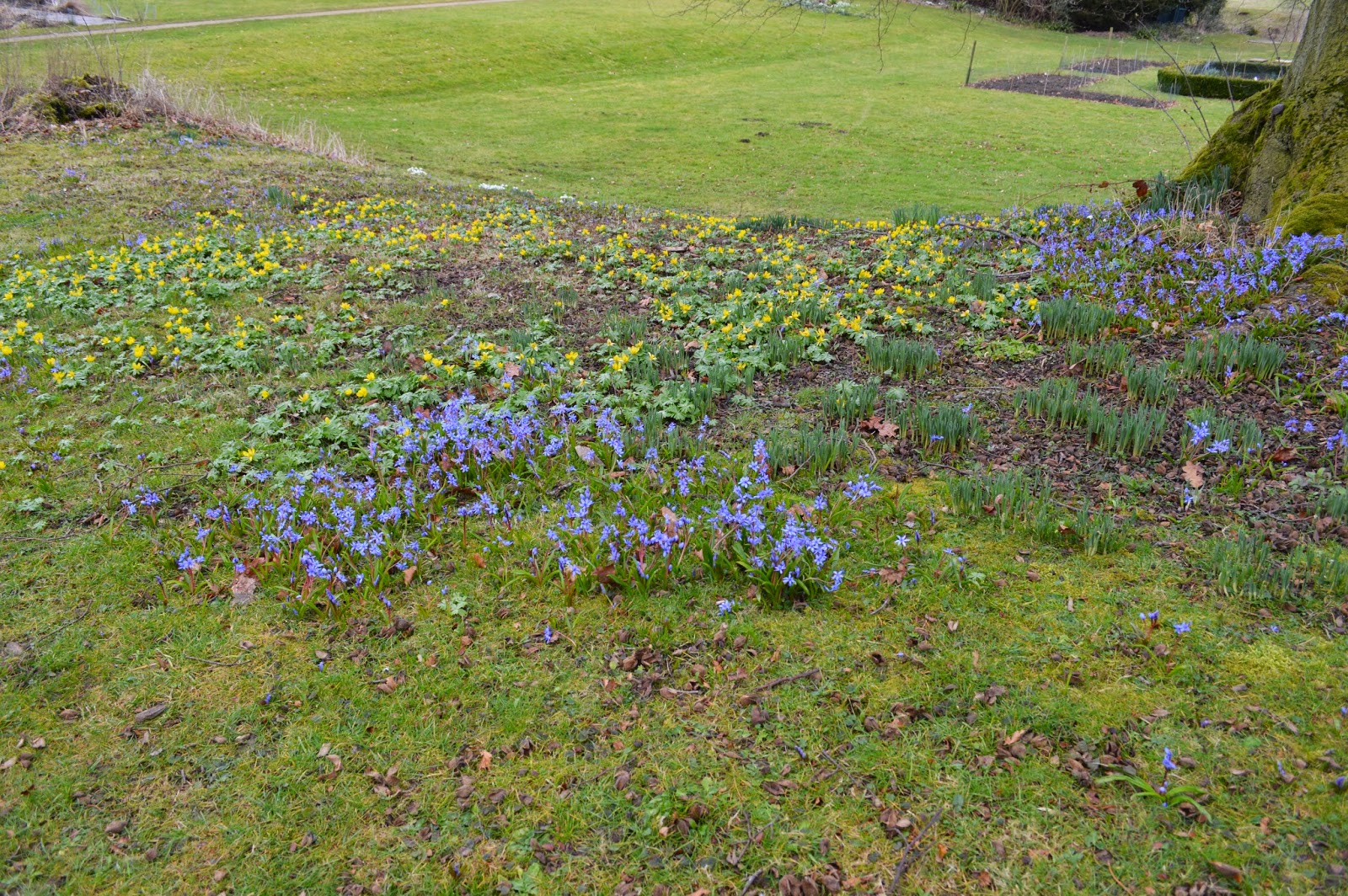 Under this tree it was mainly aconites and I think the blue is scilla. 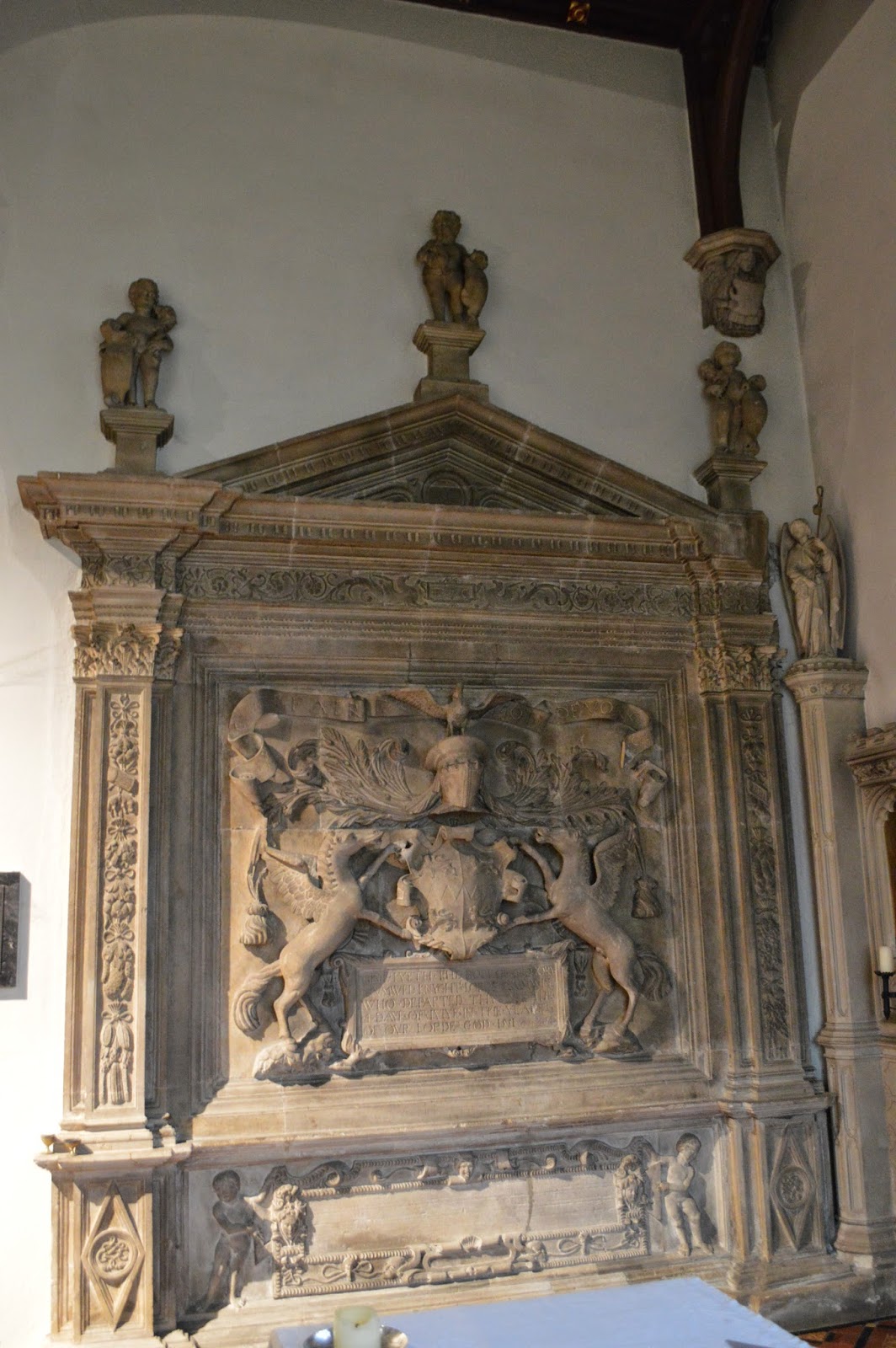 We wandered into the chapel and found the memorial to Gregory Cromwell.  I say found as if it was difficult to spot, it is pride of place by the alter and takes up a whole wall. 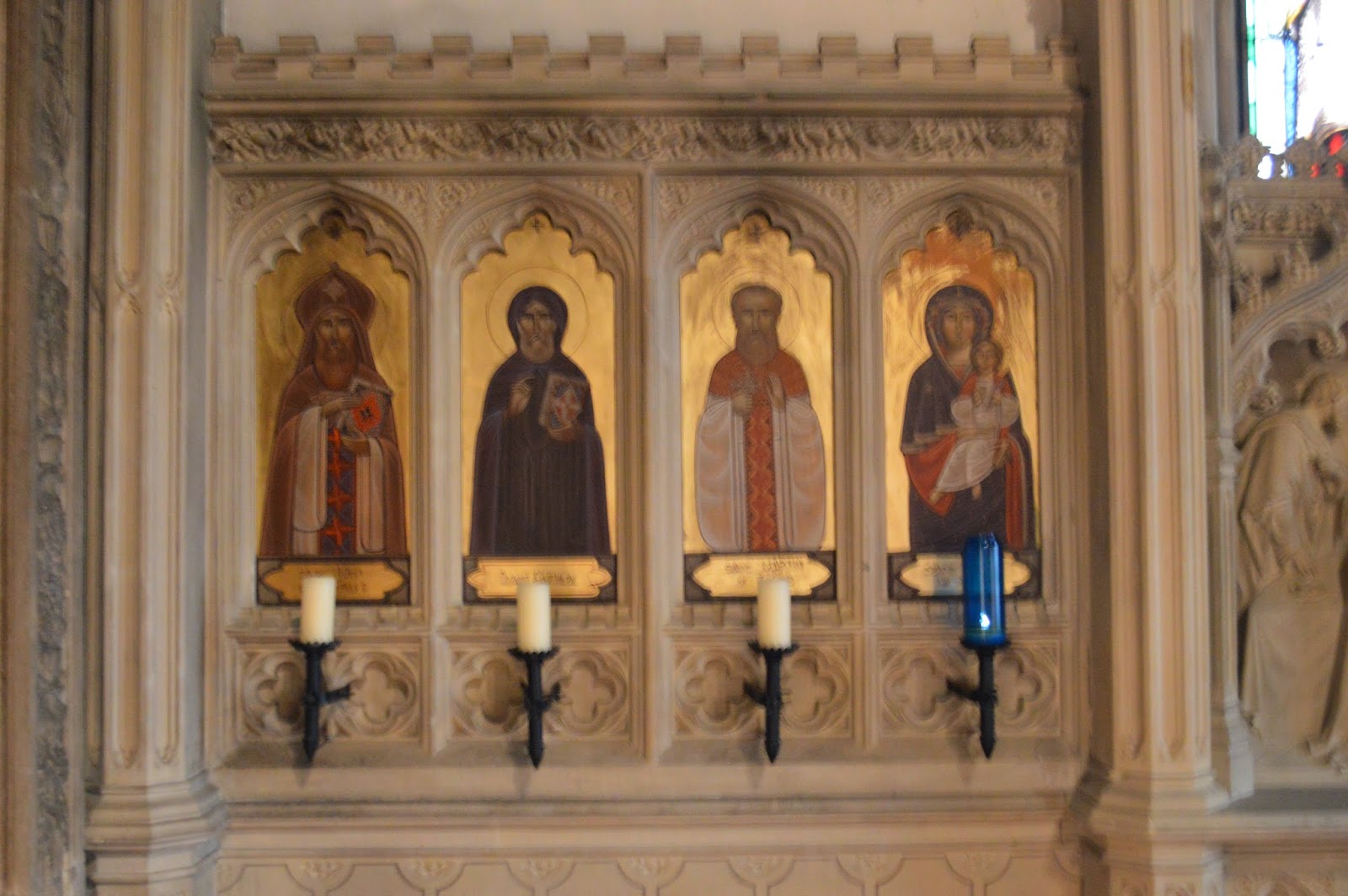 Either side of the alter were these rather fine paintings of saints. 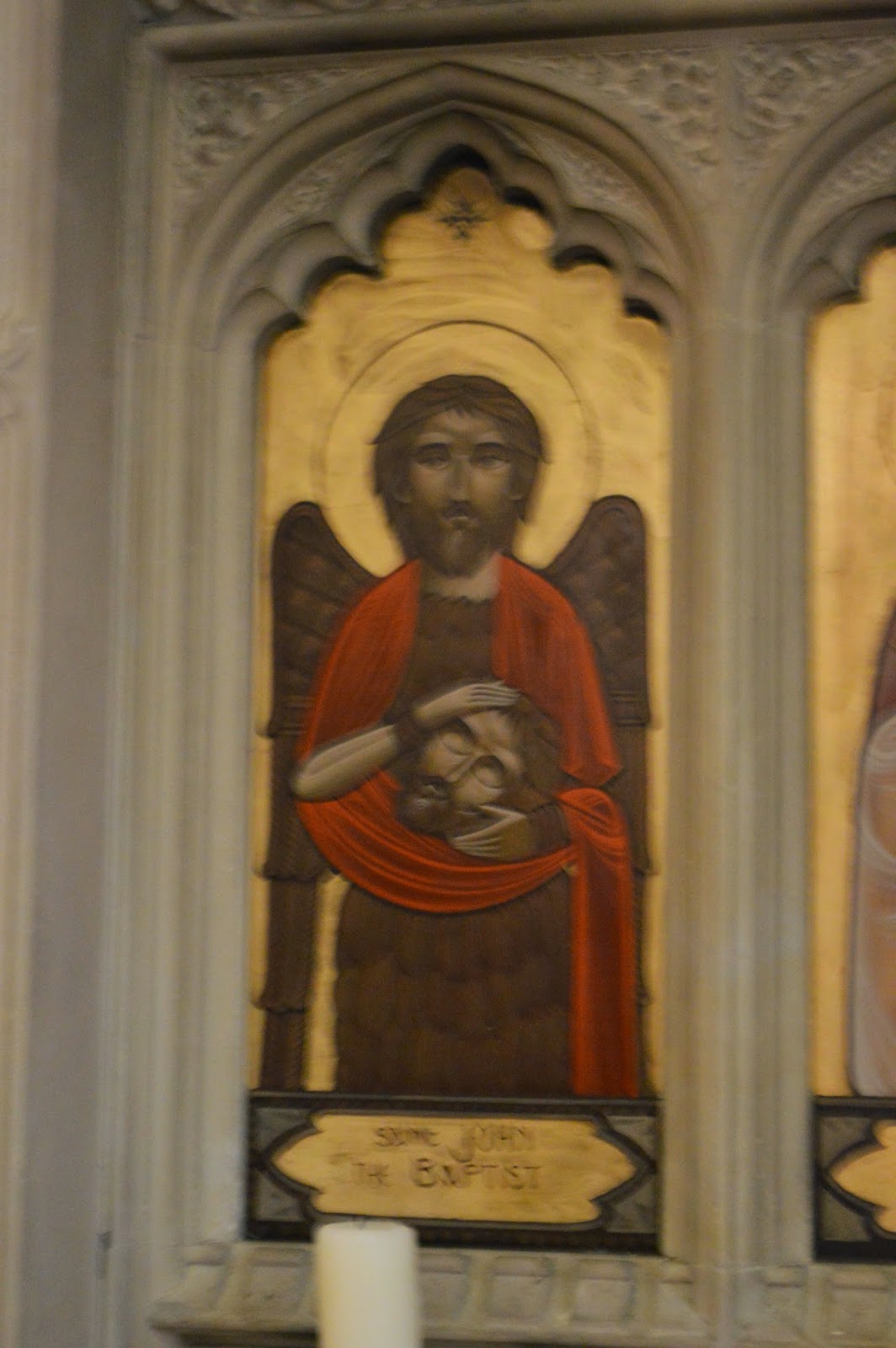 Including this one of John the Baptist holding a head.  I assume it is his own head except he appears to have his own head still in place. 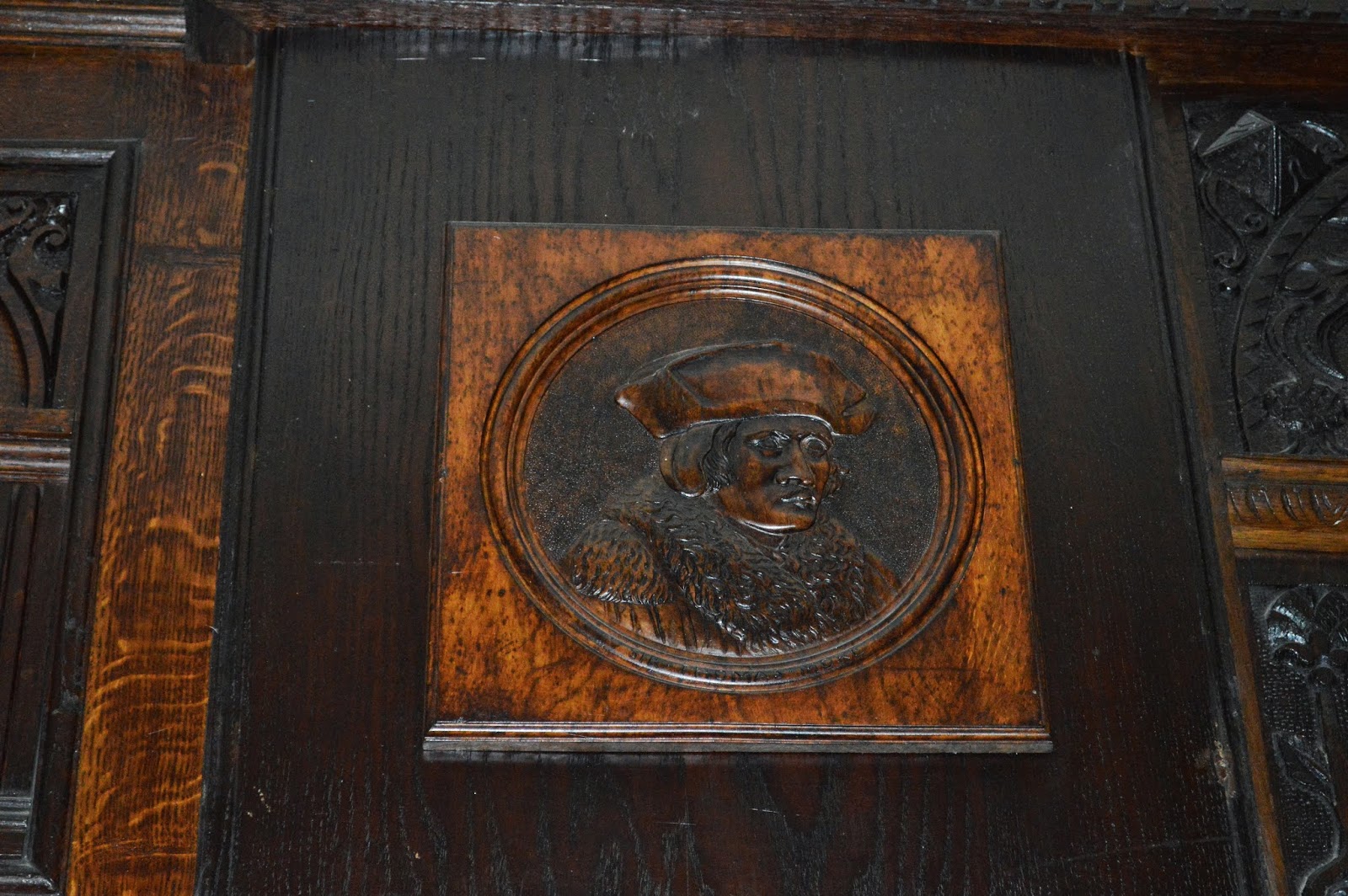 Back in the Abbey itself we found a panelled room and we thought that this might be Thomas Cromwell carved above the fireplace.  I am not sure he looks much like Mark Rylance though. 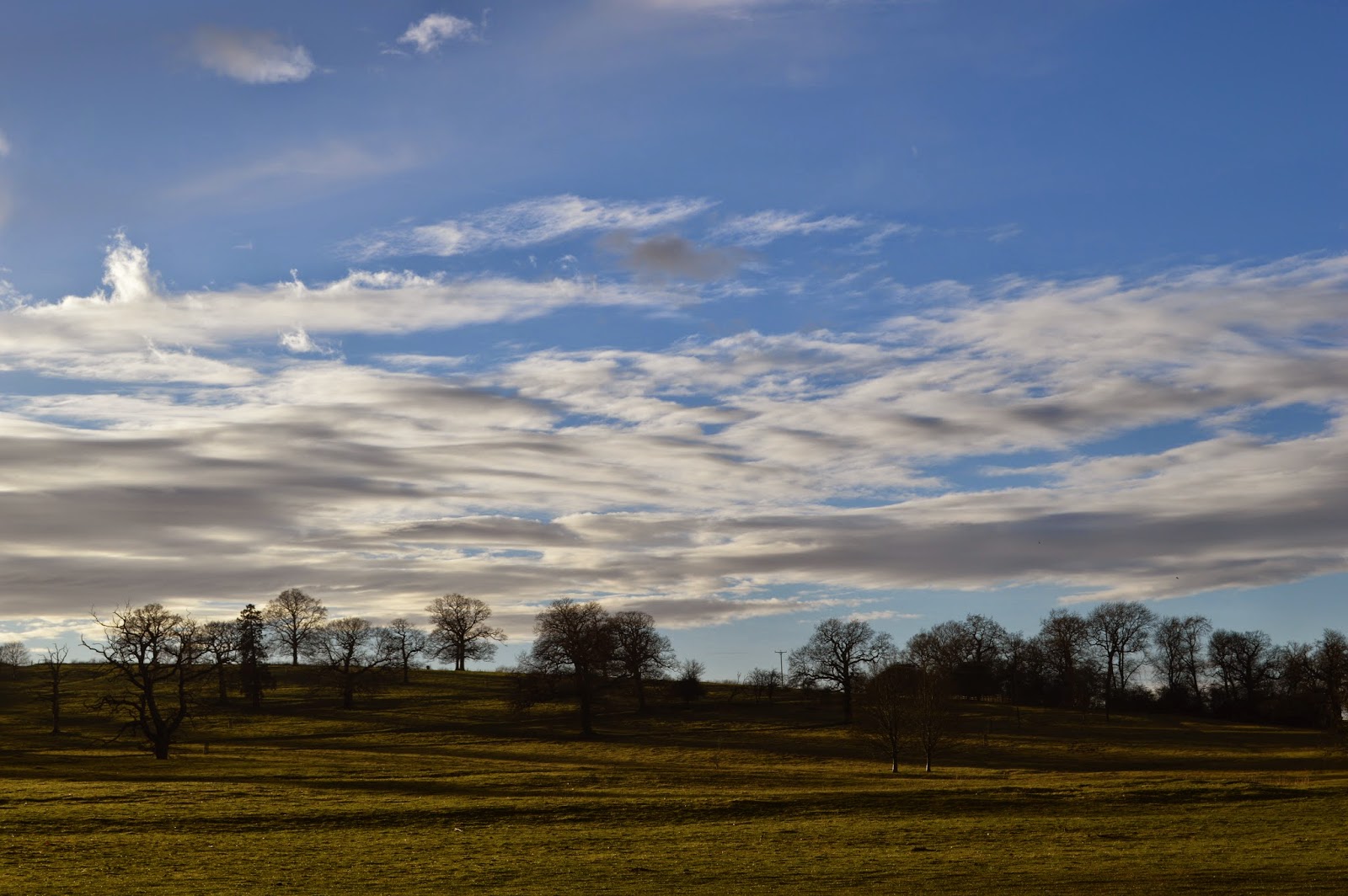 We walked out to go home to the most beautiful view of the Leicestershire countryside.  We paused a moment and took in this wondrous sight happy after a pleasant afternoon.