January 15, 2015
O winter! bar thine adamantine doors:
The north is thine; there hast thou built thy dark
Deep-founded habitation. Shake not thy roofs
Nor bend thy pillars with thine iron car.

He hears me not, but o’er the yawning deep
Rides heavy; his storms are unchain’d, sheathed
In ribbed steel; I dare not lift mine eyes;
For he hath rear’d his sceptre o’er the world.

Lo! now the direful monster, whose skin clings
To his strong bones, strides o’er the groaning rocks:
He withers all in silence, and in his hand
Unclothes the earth, and freezes up frail life.

He takes his seat upon the cliffs, the mariner
Cries in vain. Poor little wretch! that deal’st
With storms, till heaven smiles, and the monster
Is driven yelling to his caves beneath Mount Hecla 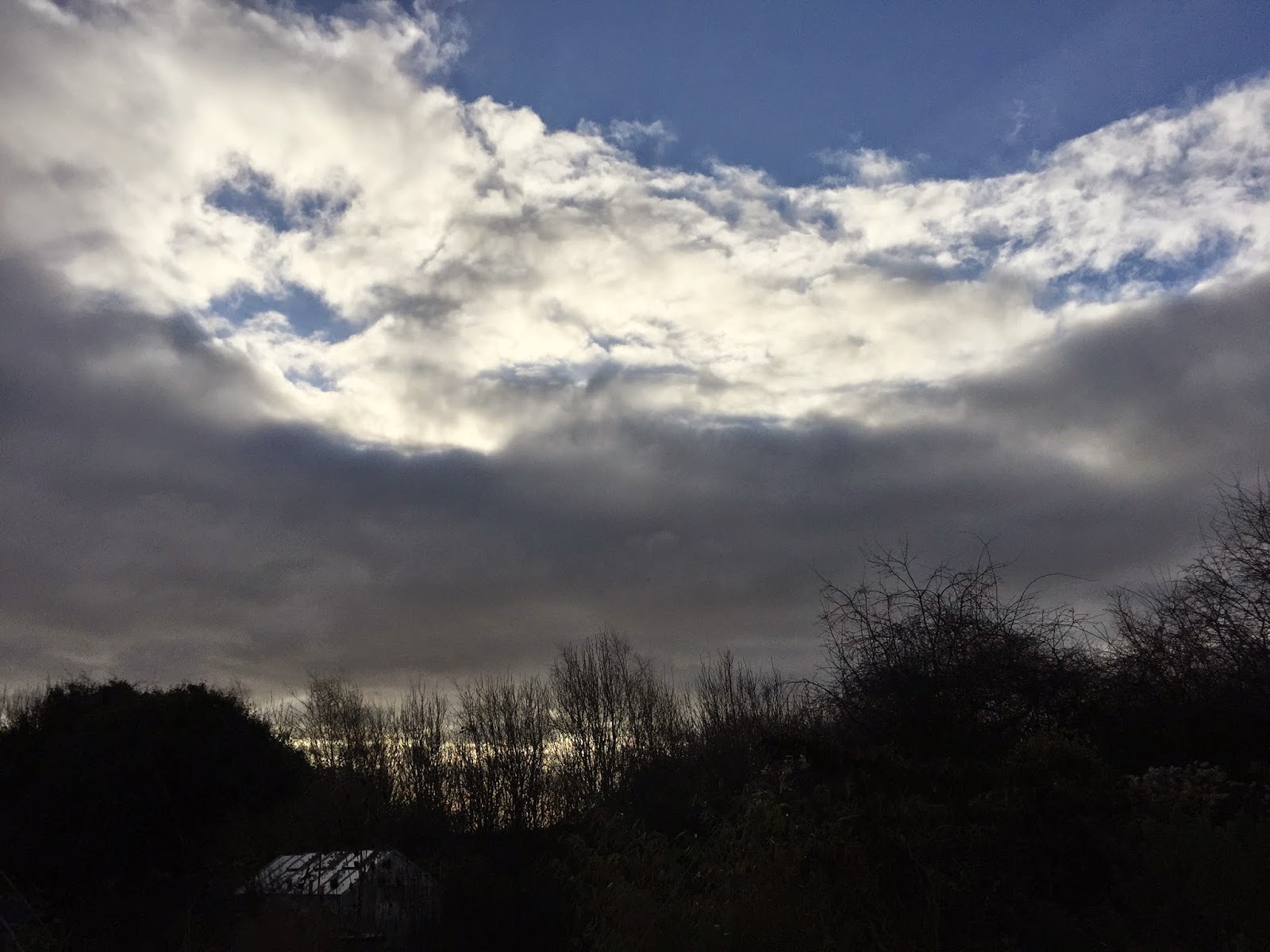 The poem above is a wonderfully dramatic ode to winter.  I love Blake's use of language and imagery.  In particular the reference to adamantine doors, which in my mind conjours up images of Wolverine knocking on them to come in with his adamantium claws (now there is a poem just waiting to happen.....)

We are now deep in the throes of winter.  A time when the weather pixies allow themselves full throttle and play with the world at their whim.  We rely so heavily on the weather pixies that to displease them is to gamble beyond what is reasonable.  Of course knowing what displeases them is a secret and not one that they share.

We all know that attempting to wash a large amount of laundry that will require outside drying is sufficient to waken the wrath of the rain pixies.   I do not know if they think it is taunting them but they feel obliged to make their presence felt.  Usually waiting until you gone out somewhere and left the washing on the line so that you get back to washing wetter than when you hung it out.

We also know that a bit of a dry period makes the rain pixies sulk and refuse to come back until the drought is well established and you are begging for rain.  Then they invite their cousins the flood pixies to visit as well.

The frost has started to make its presence felt and thoughts start to turn as to when and how much snow will arrive in the new year.  2014 saw relatively little snow where I live, I wonder if 2015 will be as kind.  I say kind, yet there is something rather wonderful about a snowy day, as long as I am home safe and not having to go out anywhere.

Winter brings the cold but also the wonderfully mellow light, much less harsh than the strong beating sun of the high summer. 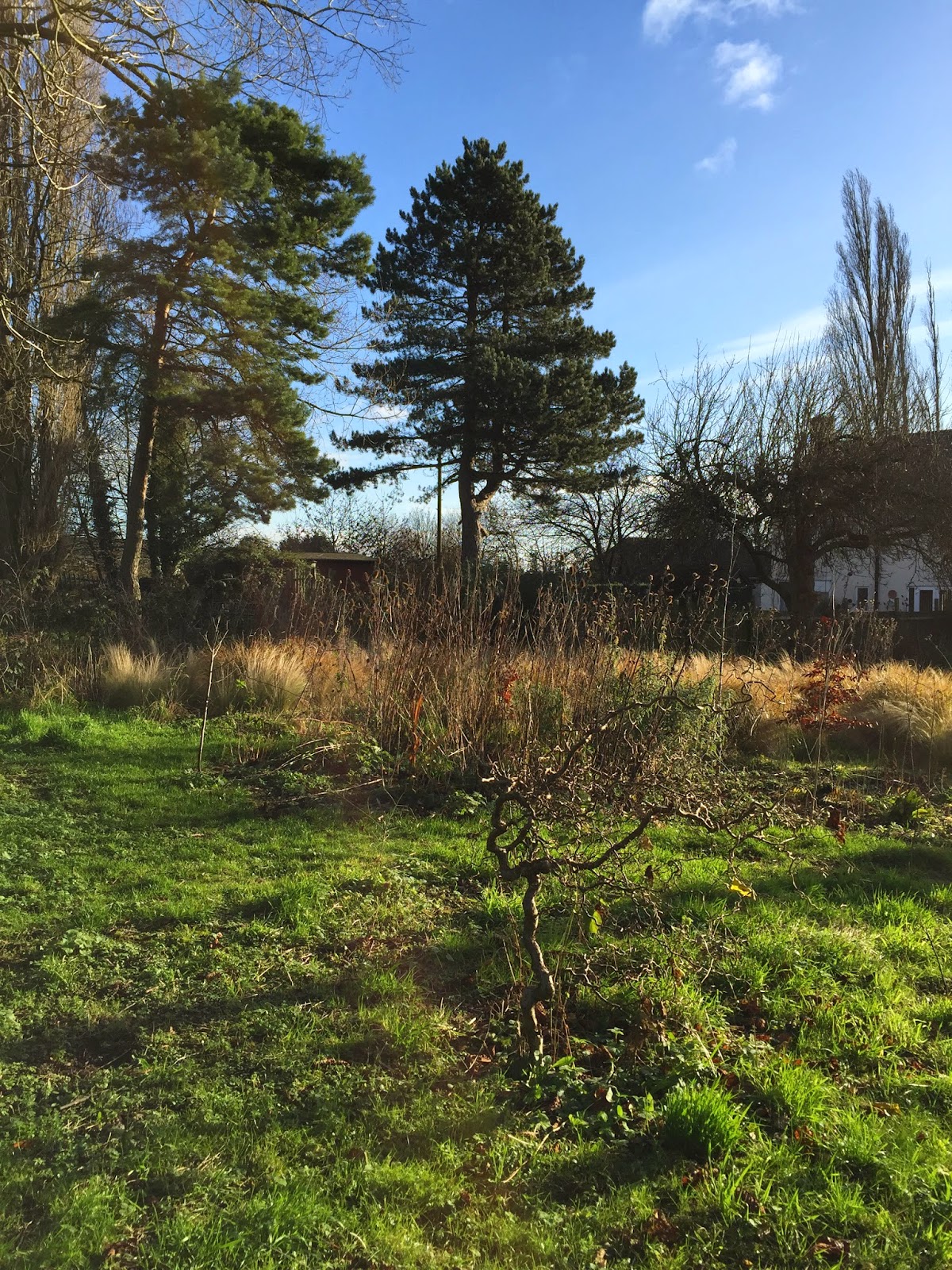 There is little to beat a good bright crisp winter day.  Maybe it is the respite from all the other weather pixies that have taken a day off that makes it so peaceful.  I know that I treasure them and the time that they give to allow some time in the garden.  Let us hope we have many this year.
adamantium weather pixies winter sun Wolverine