December 21, 2014
What an apt thought for this the shortest day, time is fleeting (with due reference to Richard O'Brien, Little Nell and Patricia Quinn).  On the shortest day no sooner as it got light then it starts to think about going dark again.  This could be quite a sad thought but of course it means that the turning point has arrived.  Slowly, gradually, minute by minute first the evenings will get lighter and then after a little wait, the mornings start to follow suit.

I had arranged some time ago to spend the day wandering around Calke Abbey in Derbyshire with a couple of friends.  There was a local food fair on and a good walk on a winter's day seemed a good plan.

It was a very good plan, yes there was a period of time when I was wandering around with cheese in one pocket and fudge in the other, but that is what pockets are for. 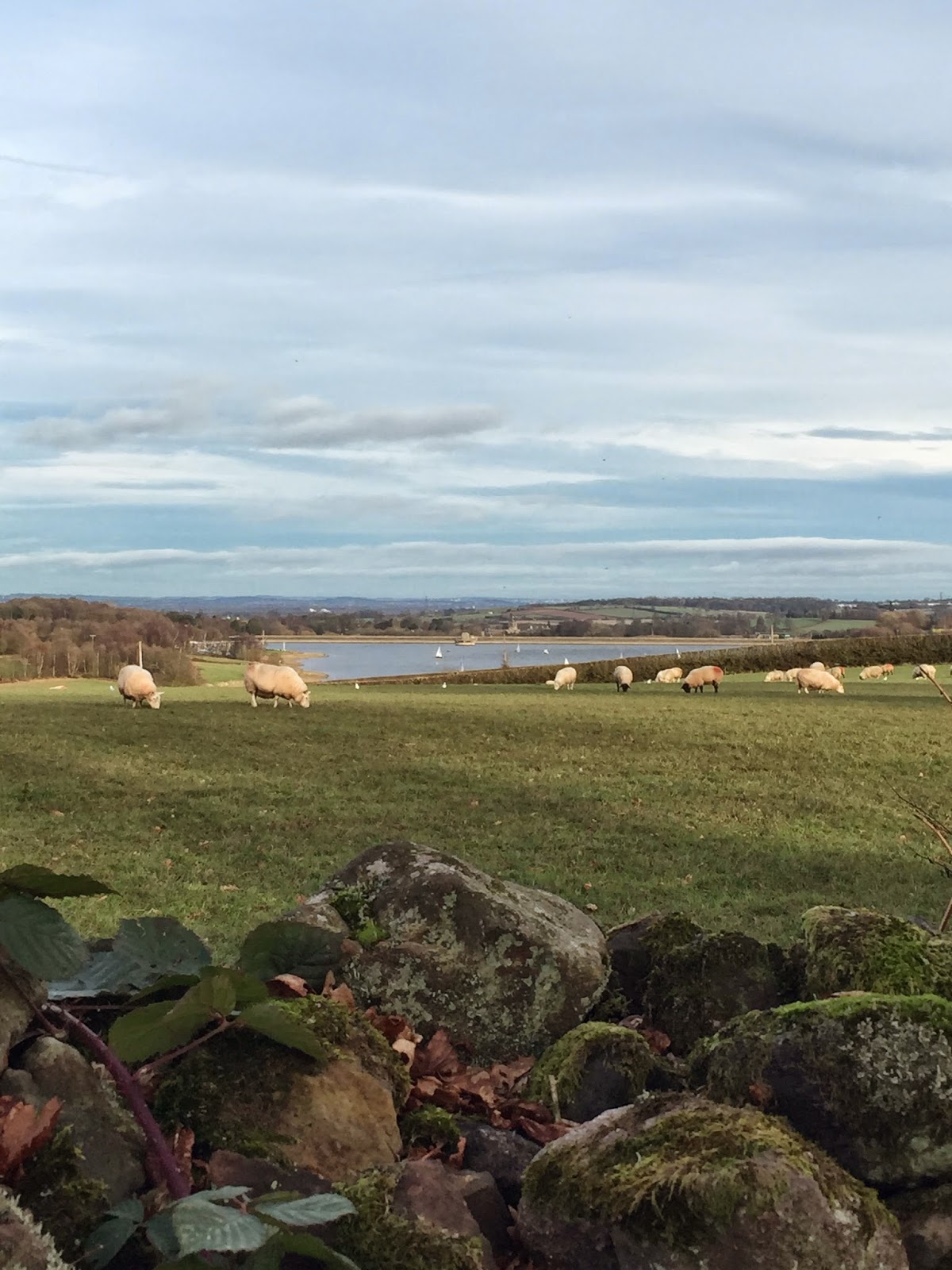 It was a beautiful day so we the feeling to wander upon us we went off for a turn around the lake.  The sun shone for most of the time and the views across the reservoir were beautiful.  We stood for a while and discussed sheep.  It turns out one of the three of us knew more about sheep than the other two.  This was not particularly hard in my case as I know little about them. 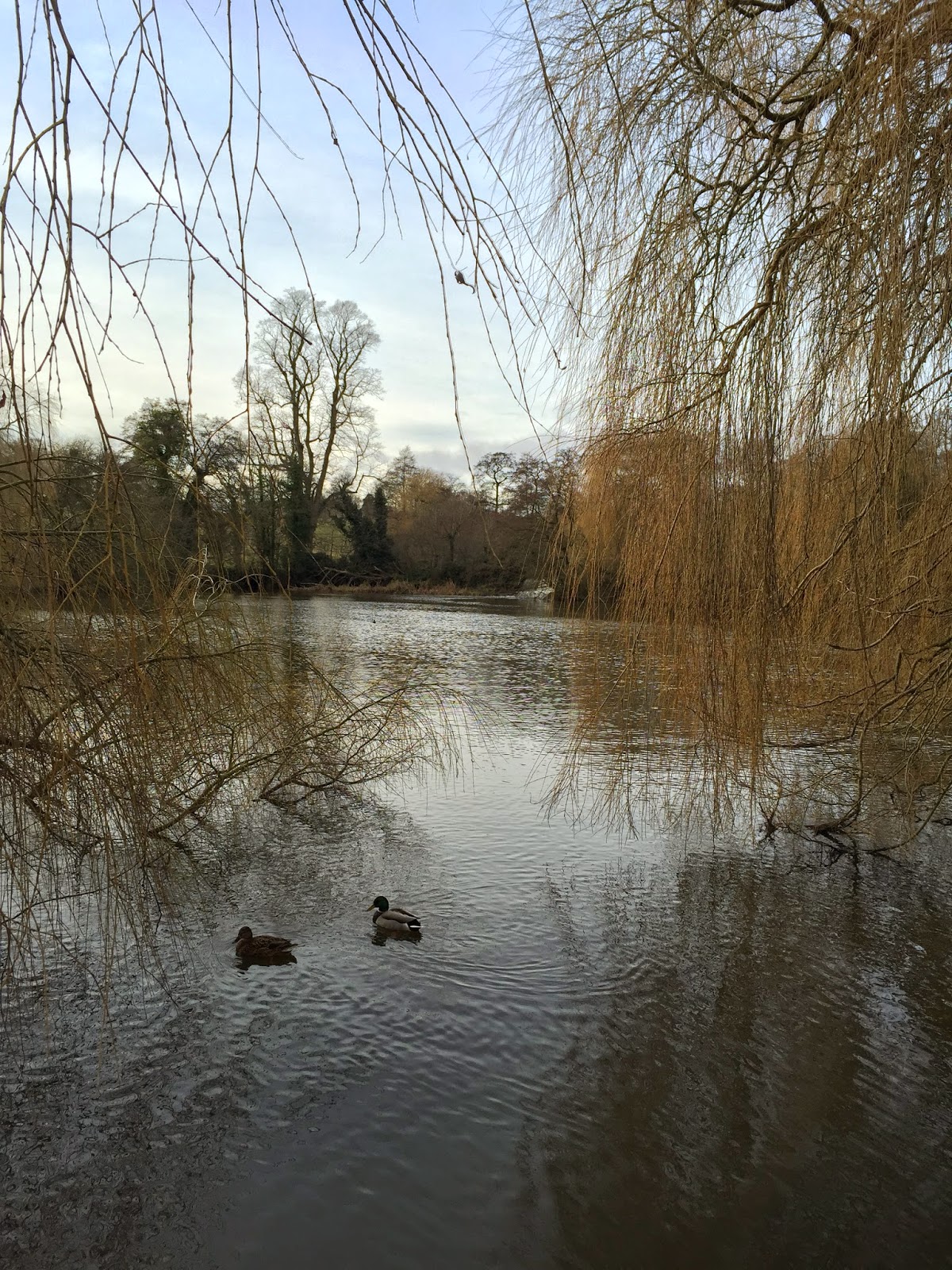 The turn around the lake involved stopping and admiring ducks.  There were further pauses to inspect buds on trees looking about to spring into action and also to wonder at the pussy willow where its furry paws were on the verge of opening.  All hopeful signs of Spring when we knew that the worst of Winter is yet to come.

Further along we stopped and looked over walls and marvelled at the views across to Calke that we had never seen from this angle before. 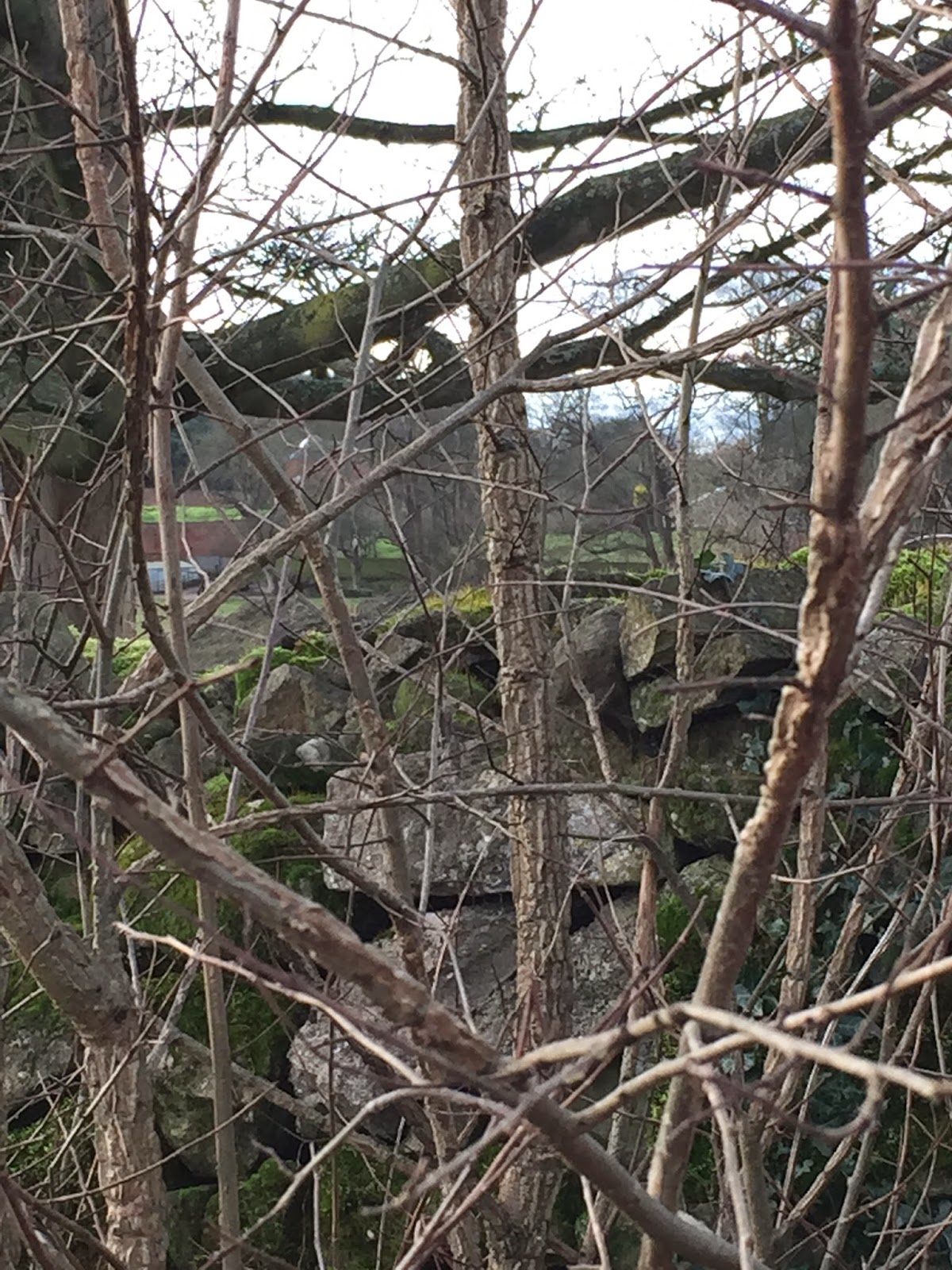 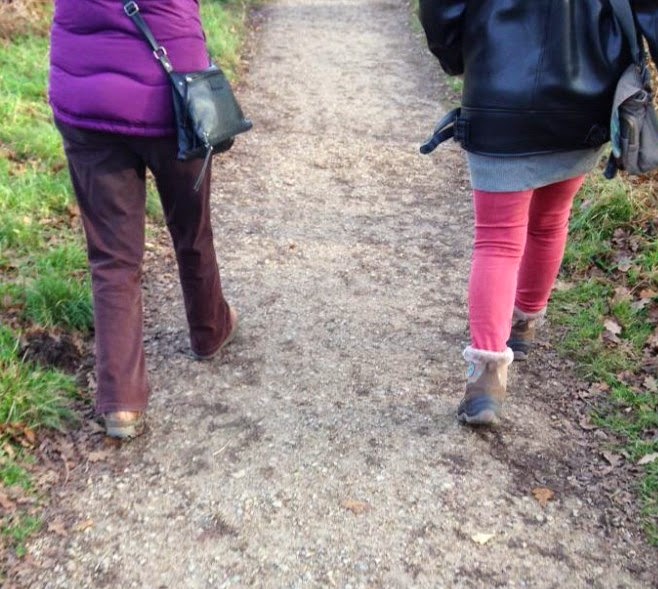 (thanks to Ms S for the photo)

It can only be described as a great day out and a good start to the Christmas week.  There might have also been a stop for tea and cake, well, it would have been silly not to.  I think it is fair to say that we made good use of the shortest day.
Calke Abbey sheep shortest day time is fleeting