An evening with Ron Finley

October 02, 2014
I recently had the opportunity to go and listen to Ron Finley talk about gardening from (for me) a different perspective.  Sometimes saying something is different is a way of saying it is 'other', not like the norm, in some way unusual and therefore possibly, strange in not a good way.  For me though this was about learning about something new, finding out something that is not on my usual track. 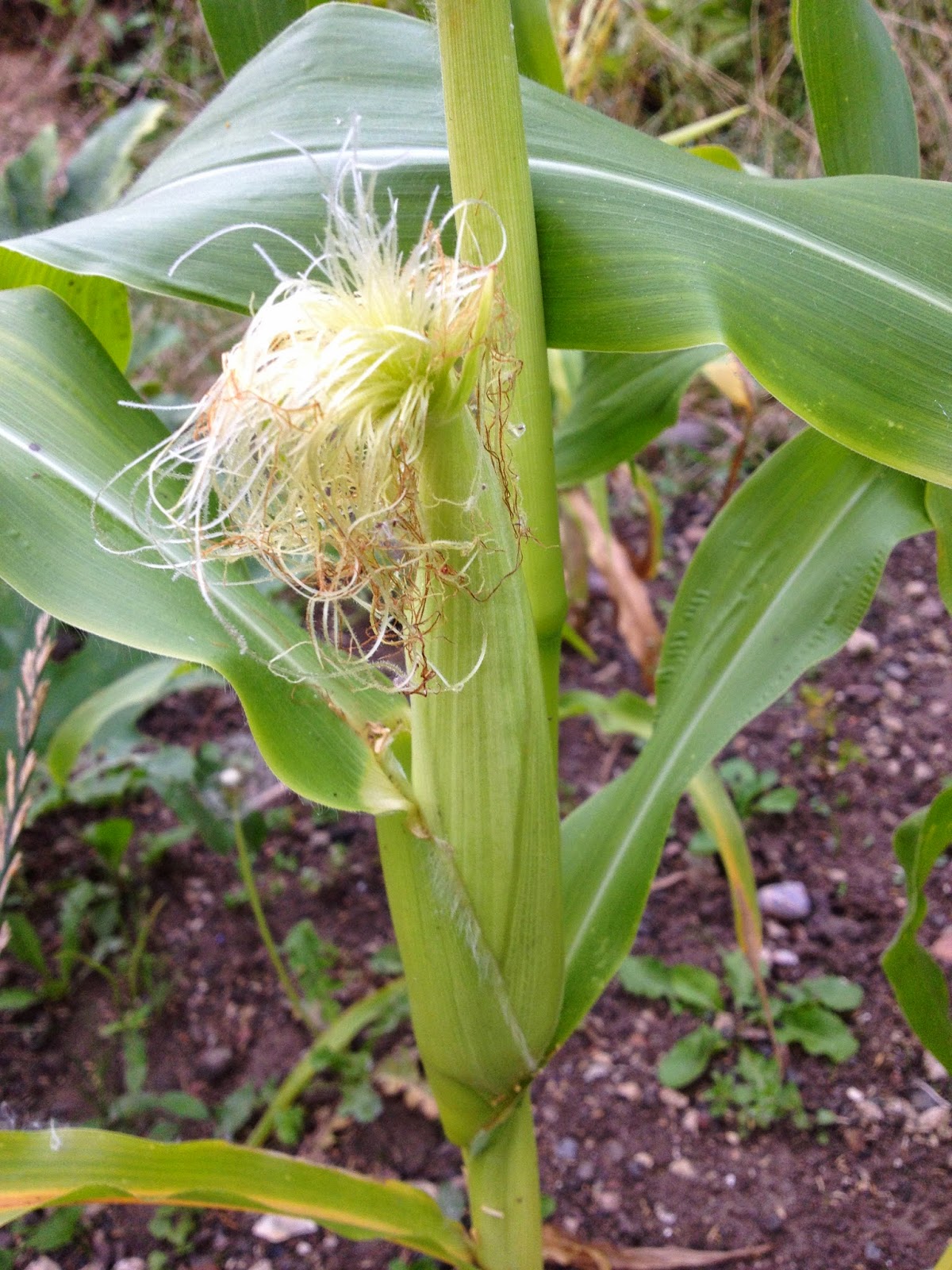 The wonders of twitter informed me that the University of Sheffield were running a series of events under the title Festival of the Mind, well you would hope that a university would want to encourage us to think so this seemed a good thing.  One of the events was a talk by Ron Finley, who is talked of in terms of being a guerrilla gardner though he rejected that title at the event in preference of being called a community gardener.  More specifically a community gardener who helped grow communities.

It was a free event so I decided I would go.  It was a bit of a hike but I worked on the idea I could drive straight from work (90 miles) and then drive home (70 miles) in a sort of evening triangle.  This idea was fine in principle but did not account for the weight of traffic or roadworks. Anyway, I arrived late but just as Ron was being introduced. 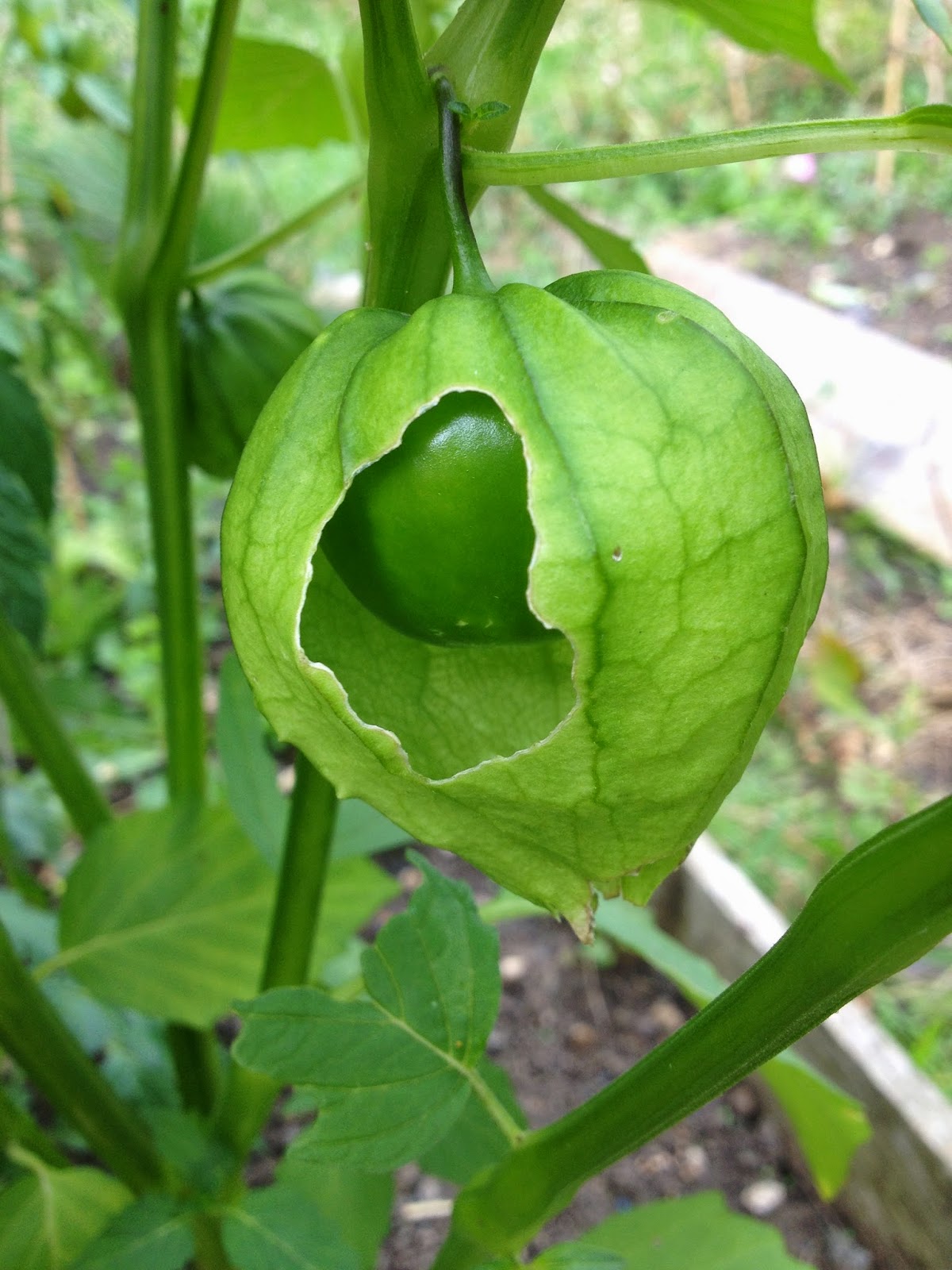 Ron spoke for about an hour. He talked about his background, what he cared about and why his message about gardening and growing food mattered.  Now here I put my hand up and say that whilst I do grow vegetables I am not really a vegetable gardener.  I enjoy growing easy stuff but I am not really serious about it, my attention is really on the rest of my garden.  My involvement with community gardening is also not huge; a couple of years ago I did design a garden for a community project (my one and only attempt at design outside of my own garden).  I enjoyed doing it and I enjoy to this day driving past and checking up on it.

Ron  repeated his simple message many times and almost rhythmically.  This was hugely affective, I can repeat his mantras and hear his voice and intonation. "A leaf falls for a reason in any season; change your food, change your life". As I said, a simple message but there is more going on in what he is saying than just about growing a bit of veg.  Ron spoke a lot about fast food and poor diets and lack of opportunity for some communities to access good healthy food.  To reduce Ron's message to one only about growing food is though, I think, to miss his point.  I was listening quite happily, listening to a fairly familiar theme of healthy eating and knowing where your food comes from when Ron said about how people would say to him that growing vegetables in a small space would not feed many people.  He was clear he did not care how many people it would feed the point was that people would see it growing, they would talk about it, maybe talk to other people in the community they did not know before and then connections would be made. People would become real neighbours, they would share and swap the food they grew and then they would know where their food was from; this is truly growing a community. 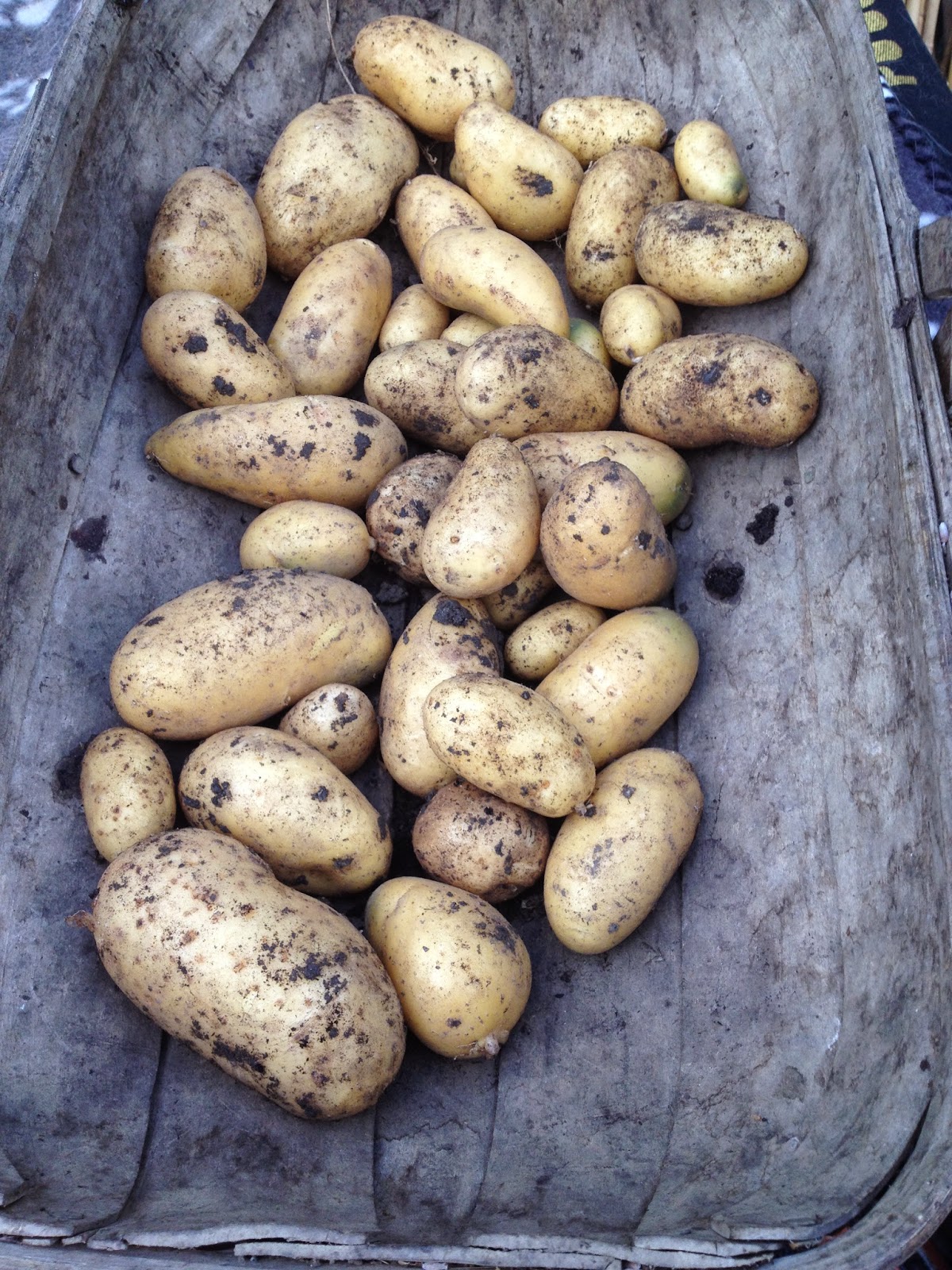 The next day when talking about the evening on twitter I had a couple of comments by people saying it was not their sort of thing. I understand this and in some ways if you see it as just growing veg in urban environments it is not mine either; but I think that the message is more important than that. Growing veg is good, but growing a community,now that is worth getting very excited about, doesn't that need to be 'our thing'?

So it was an inspirational evening and even more than I expected it to be.  It was the sort of evening where I know I will be thinking about elements of it for some time to come.

I shall end with Ron's own words: "do epic shit, plant some shit" I think most gardeners can relate to that.
community gardening Festival of the Mind guerilla gardening Ron Finlay