The aftermath of the storm

September 21, 2014
I have just spent a very enjoyable week in North Wales which of course included a visit to Portmeirion.  We were very lucky as the weather was amazing for all the time we were there.  The sun shone, it was warm and much ice-cream was consumed. 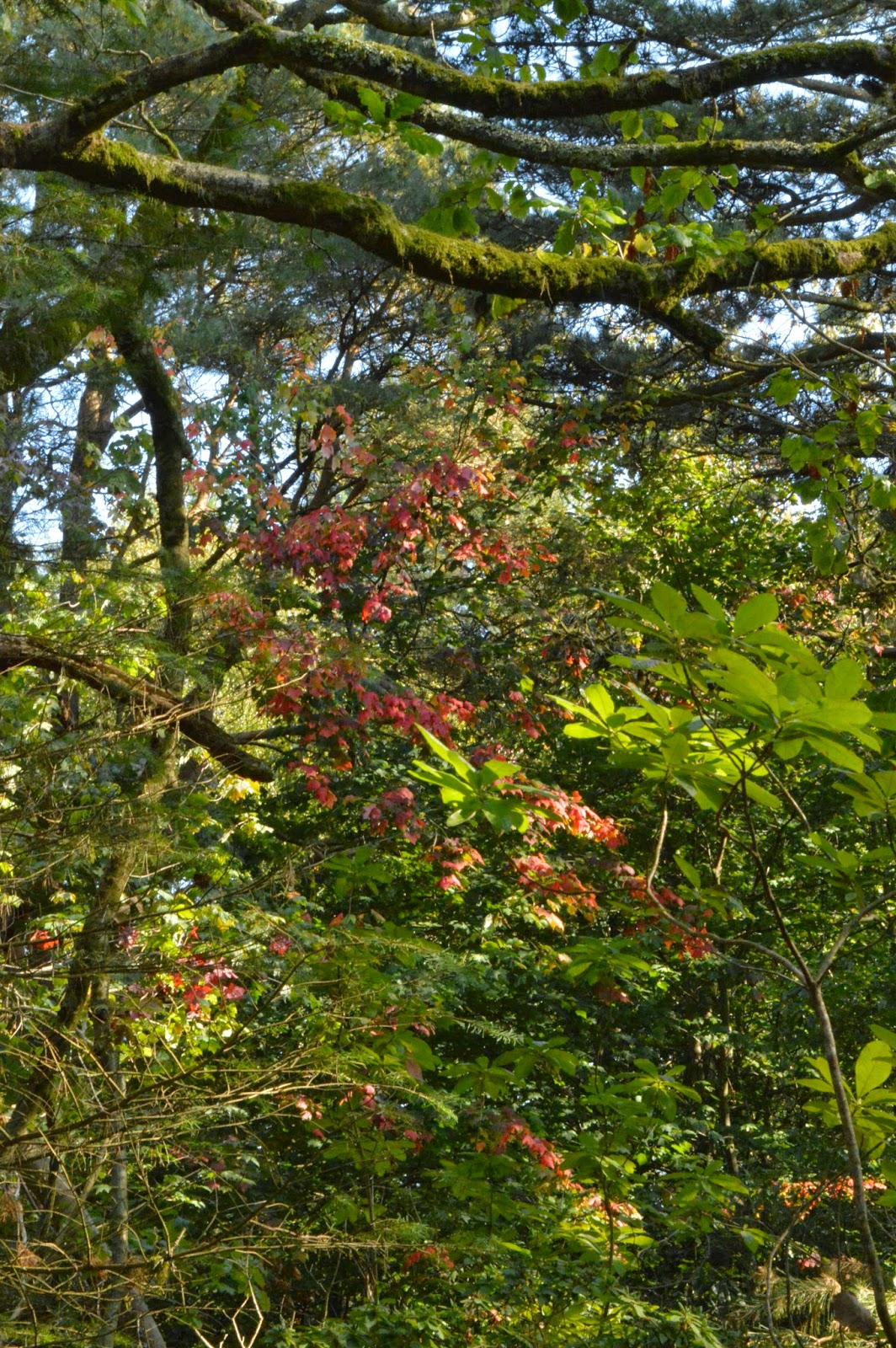 As ever when I am at Portmeirion I love to wander around the Gwyllt.  This time though the journey to my favourite bench was tinged with some sadness as it quickly became clear that the severe storms that happened in earlier this year had taken their toll on the Gwyllt trees. 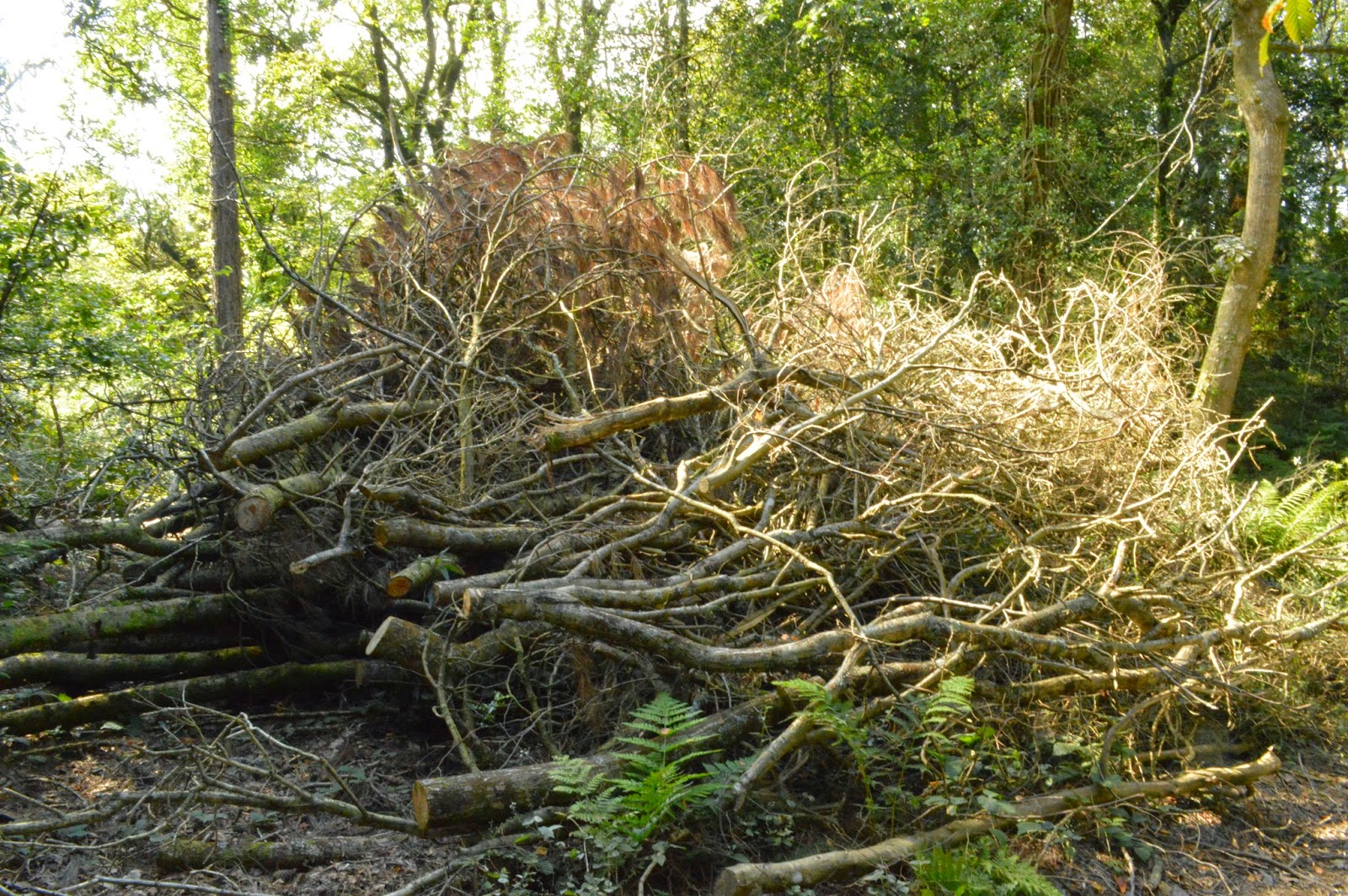 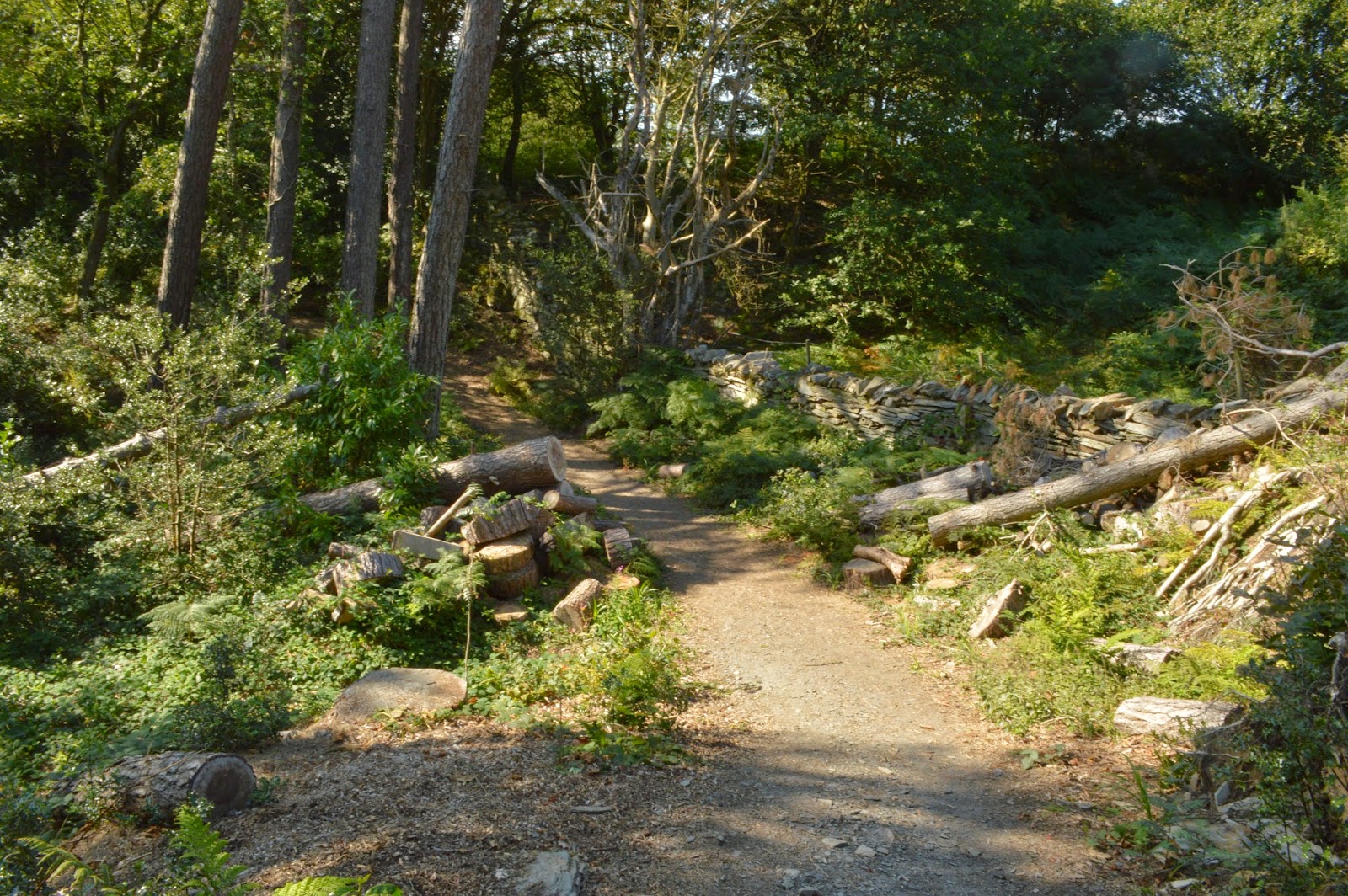 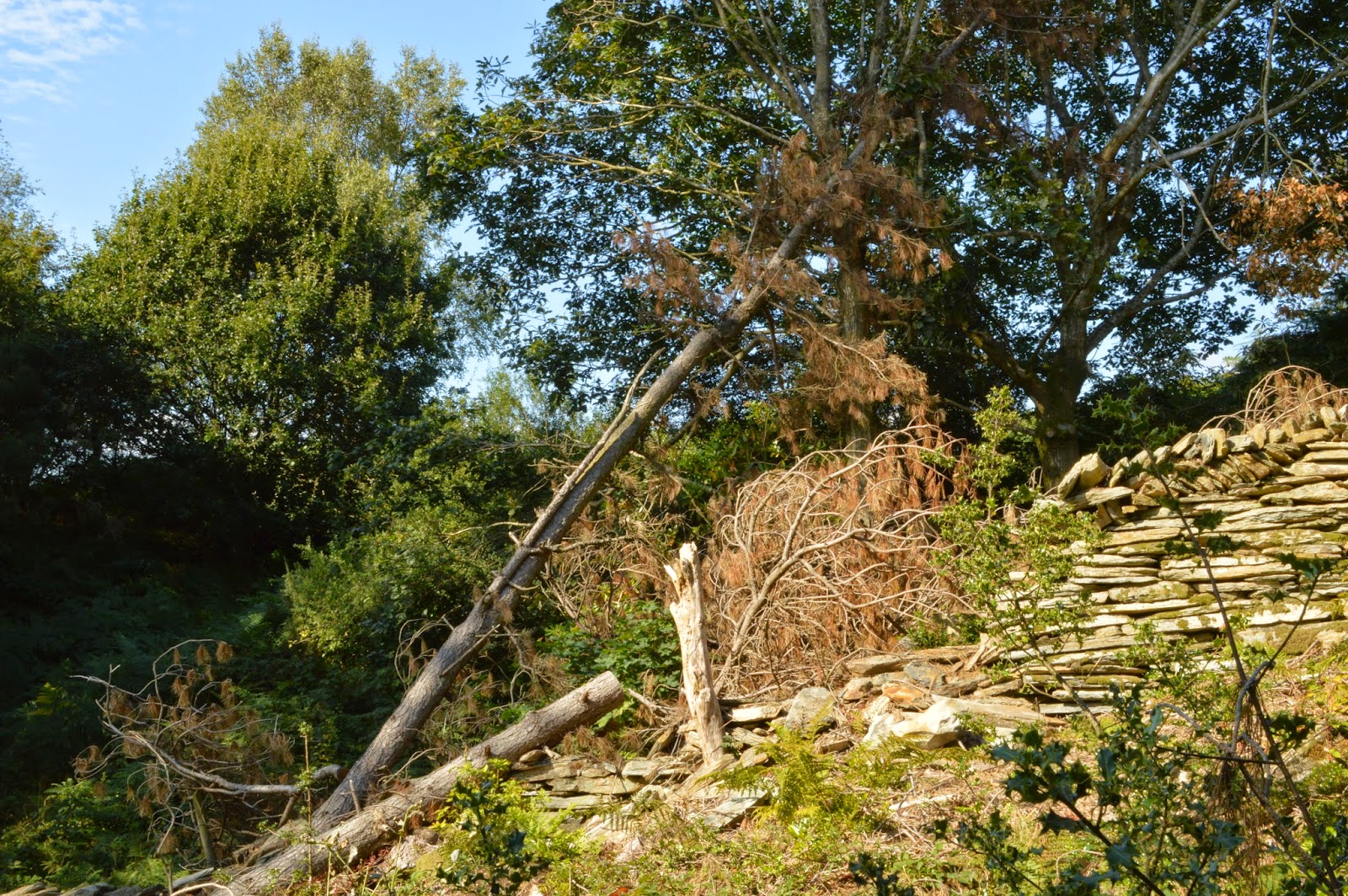 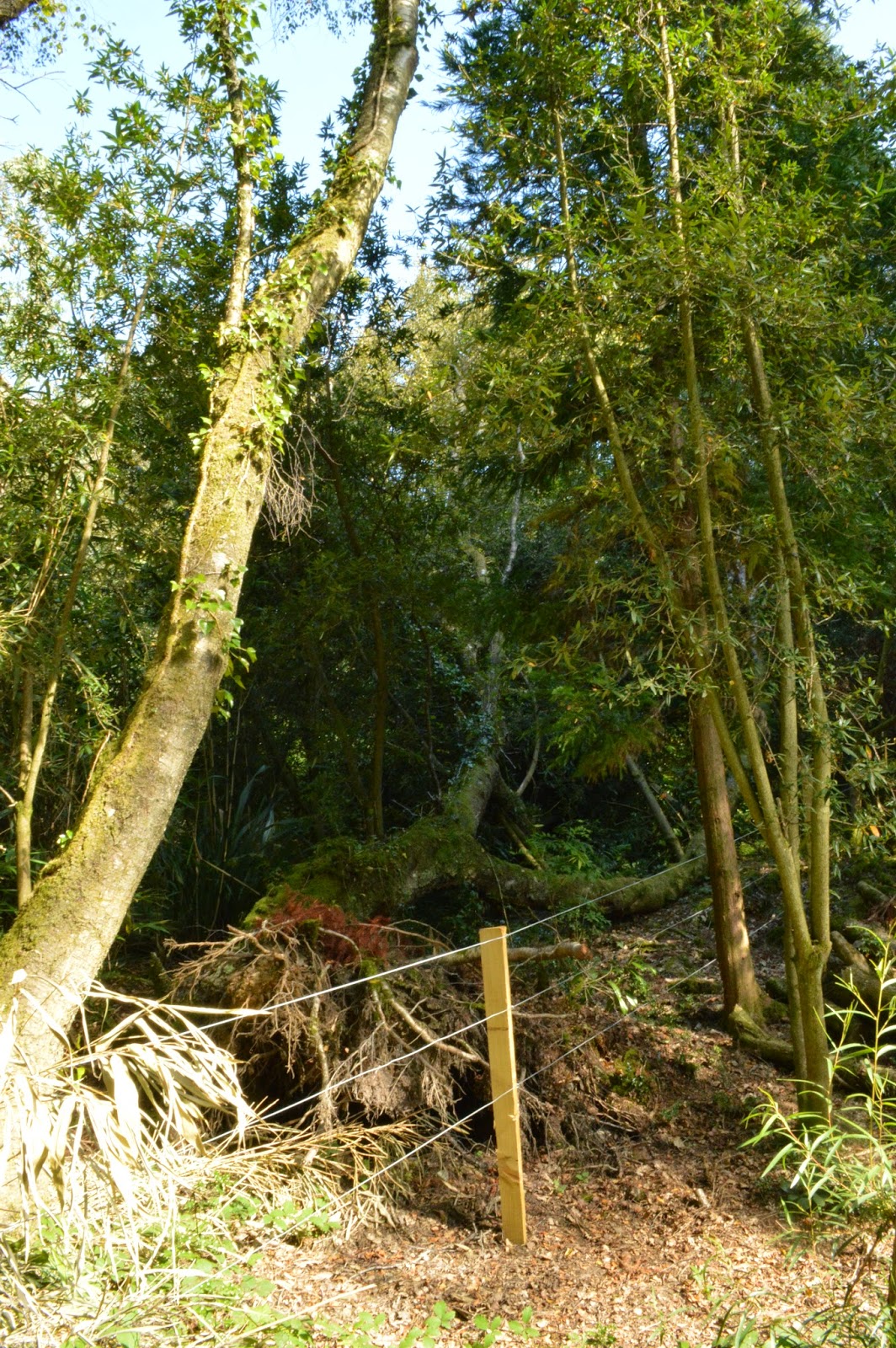 Signs of fallen, leaning and removed trees were particularly evident the further up into the Gwyllt we went. 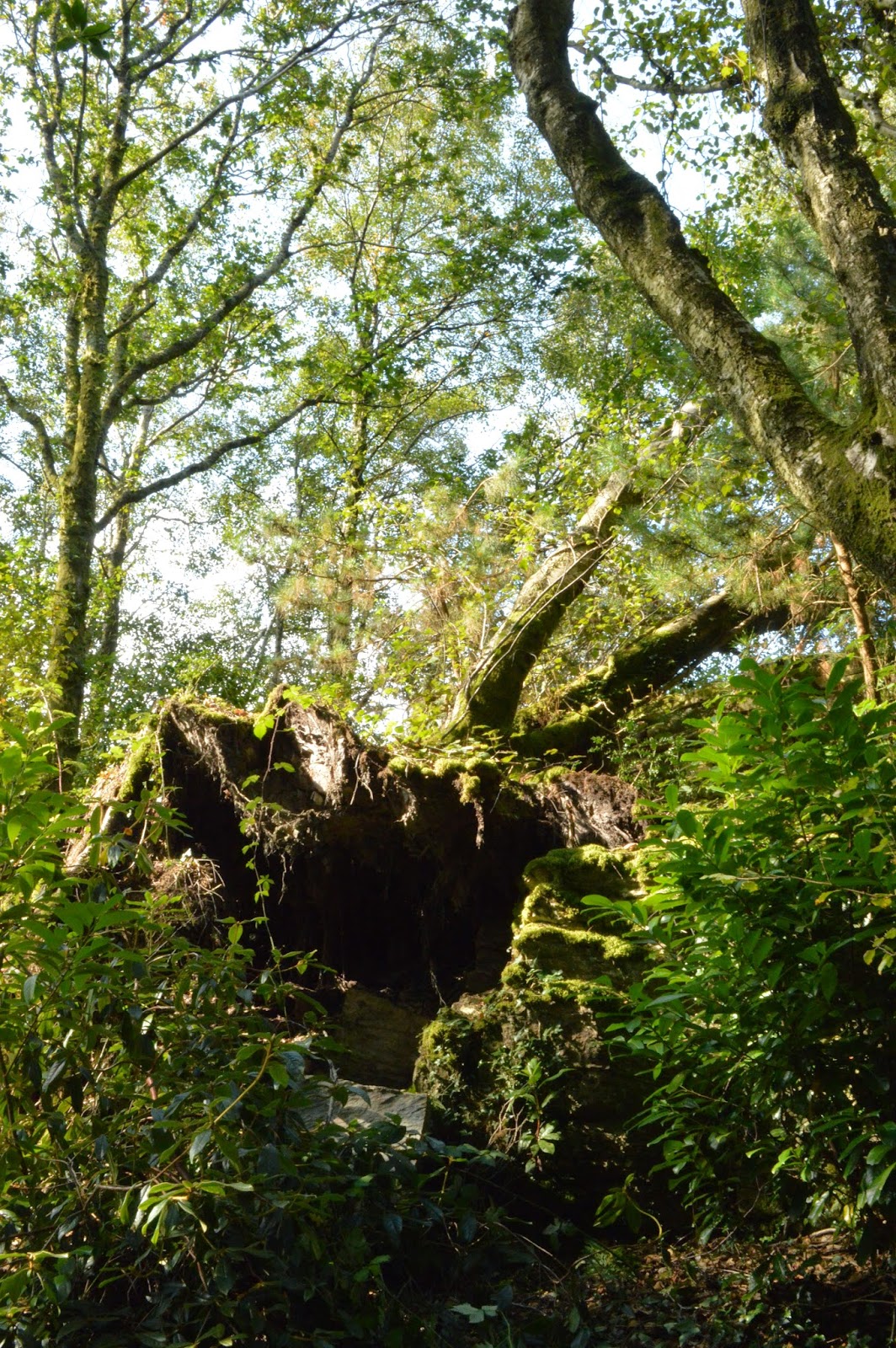 It was very sad to see such fallen glory, but of course this is what happens in nature, trees get old, they weaken and strong winds can fell the mightiest of trees.  This gives new opportunities as space is opened up and light suddenly reaches in where it has not been before. 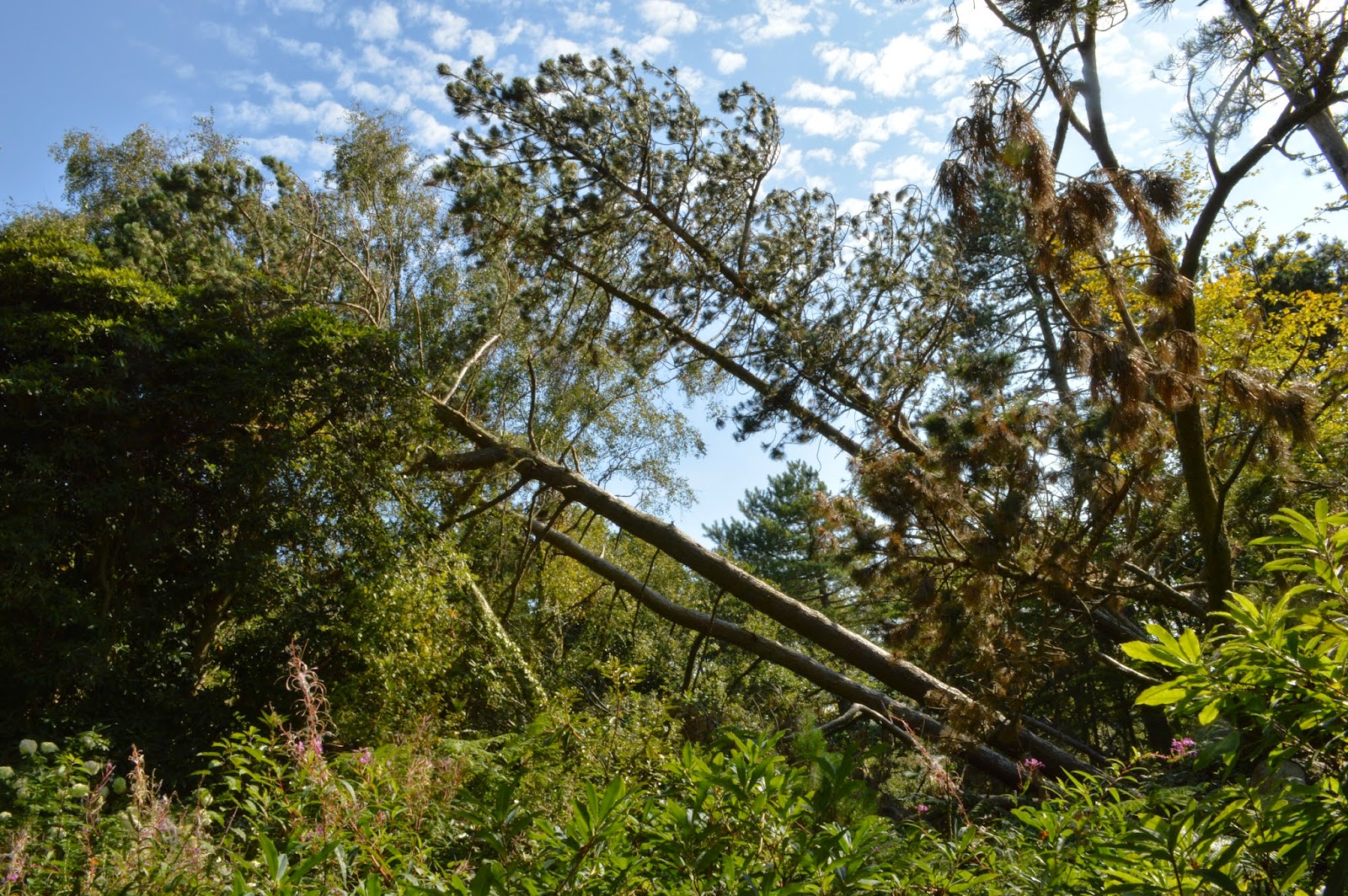 Whilst I was wandering around the Gwyllt and thinking about these fallen trees was almost exactly the same time as the tree behind my own garden was being reduced.  The co-incidence of this did not escape me.

As you get to the viewpoint and sit and watch the patterns of the sea winding through the sands towards Porthmadog and Borth y Gest time just stops.  There is a peace at this place that I find rare and beautiful.  No matter how often I visit I am yet to tire of it. 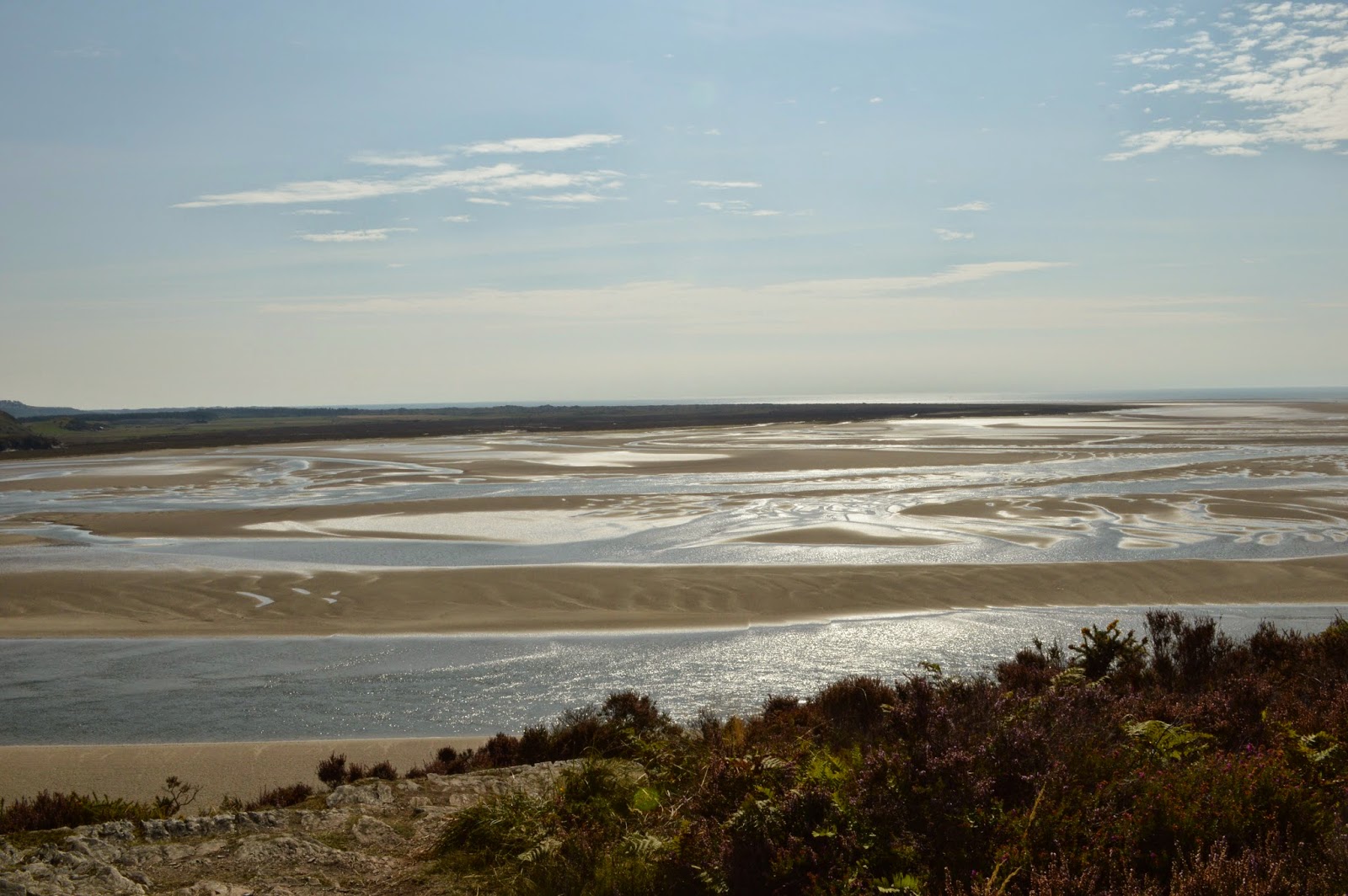 No wonder it is my favourite place.
fallen trees. Gwyllt Portmeirion storm