Something to soothe the seven year itch

September 11, 2014
Except I haven't got the seven year itch just yet, though there is a whole twelve months to go until the seventh year is done.  September 10th is the seventh anniversary of moving into this house.  Every year I take this as a moment to pause a moment and reflect.  Reflect on what is and what was and what may be. 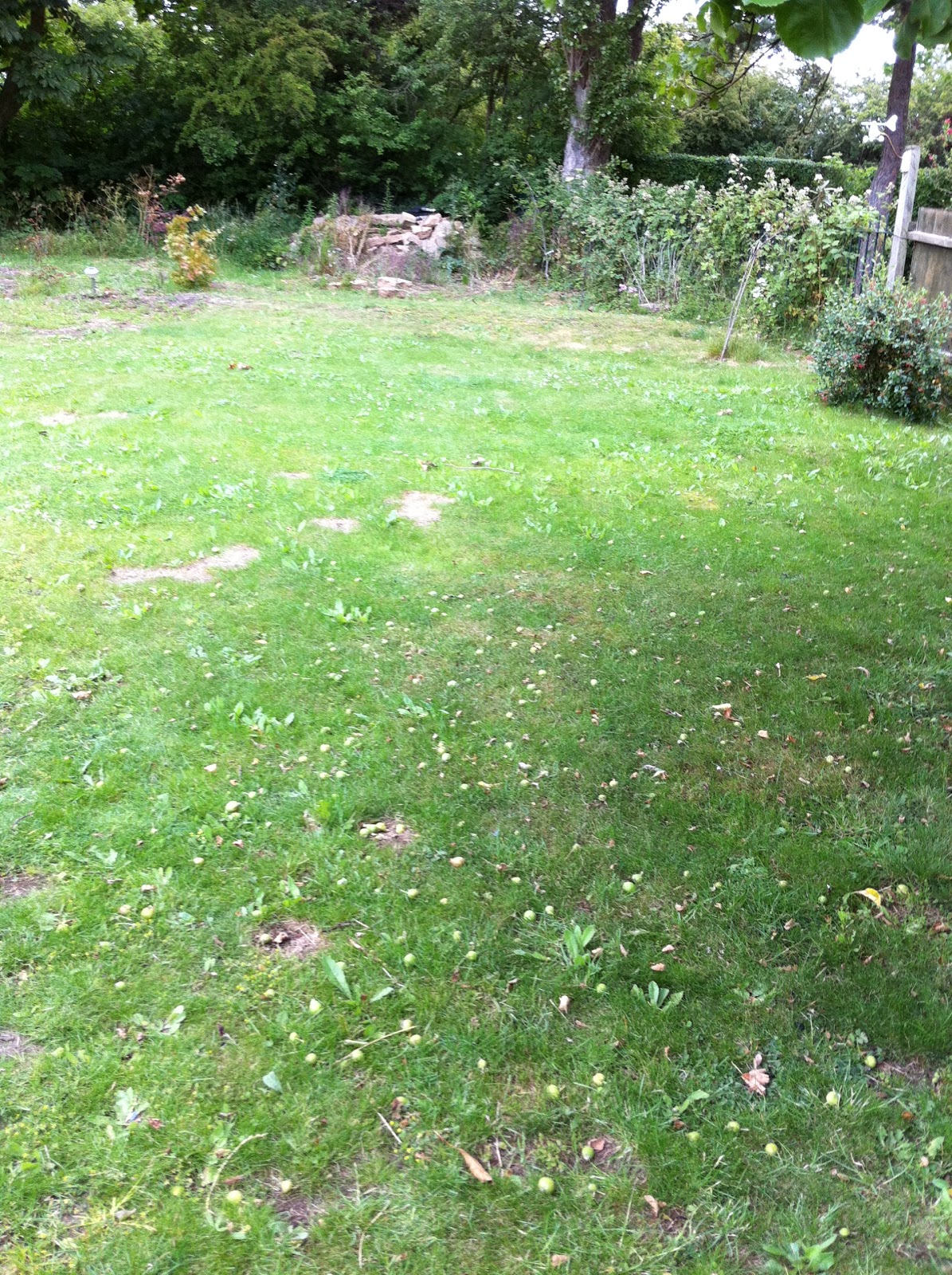 I look back at how the garden has changed, which is rather a lot.  In the beginning there was no pond, no Wild Garden, no Pond Border or Spring Border.  The Conservatory Border was just a narrow strip and the Coal Bunker border was almost non-existent. 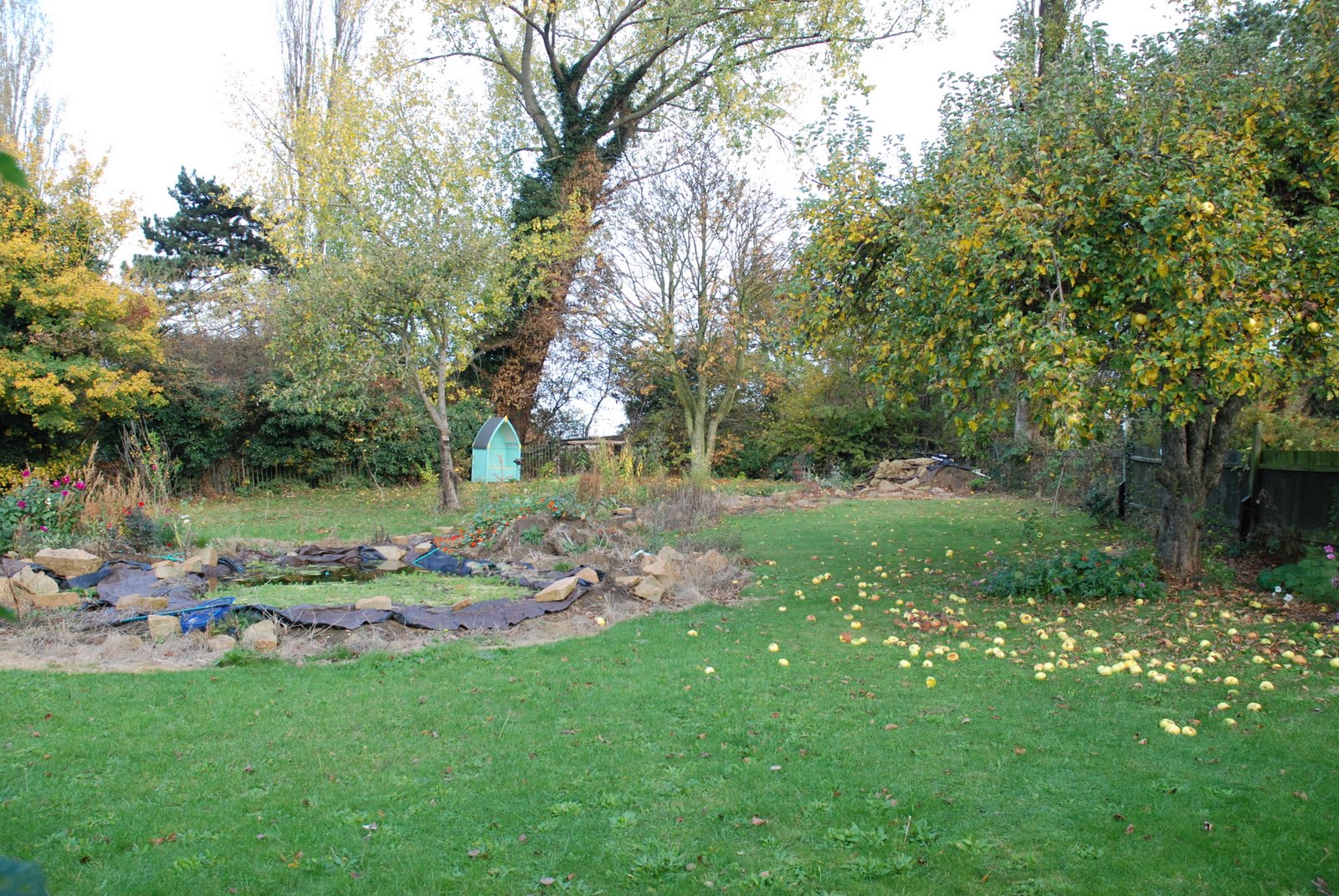 September is quite a key month for the garden as it is usually this time of year that I start any border enlargement or re shaping I have in mind,  This year though I am not planning major changes to the back garden. I think it is another consolidation year as I did quite a bit of re shaping last year.  I still have quite a lot of bare patches that I need to fill from division mainly of current plants. 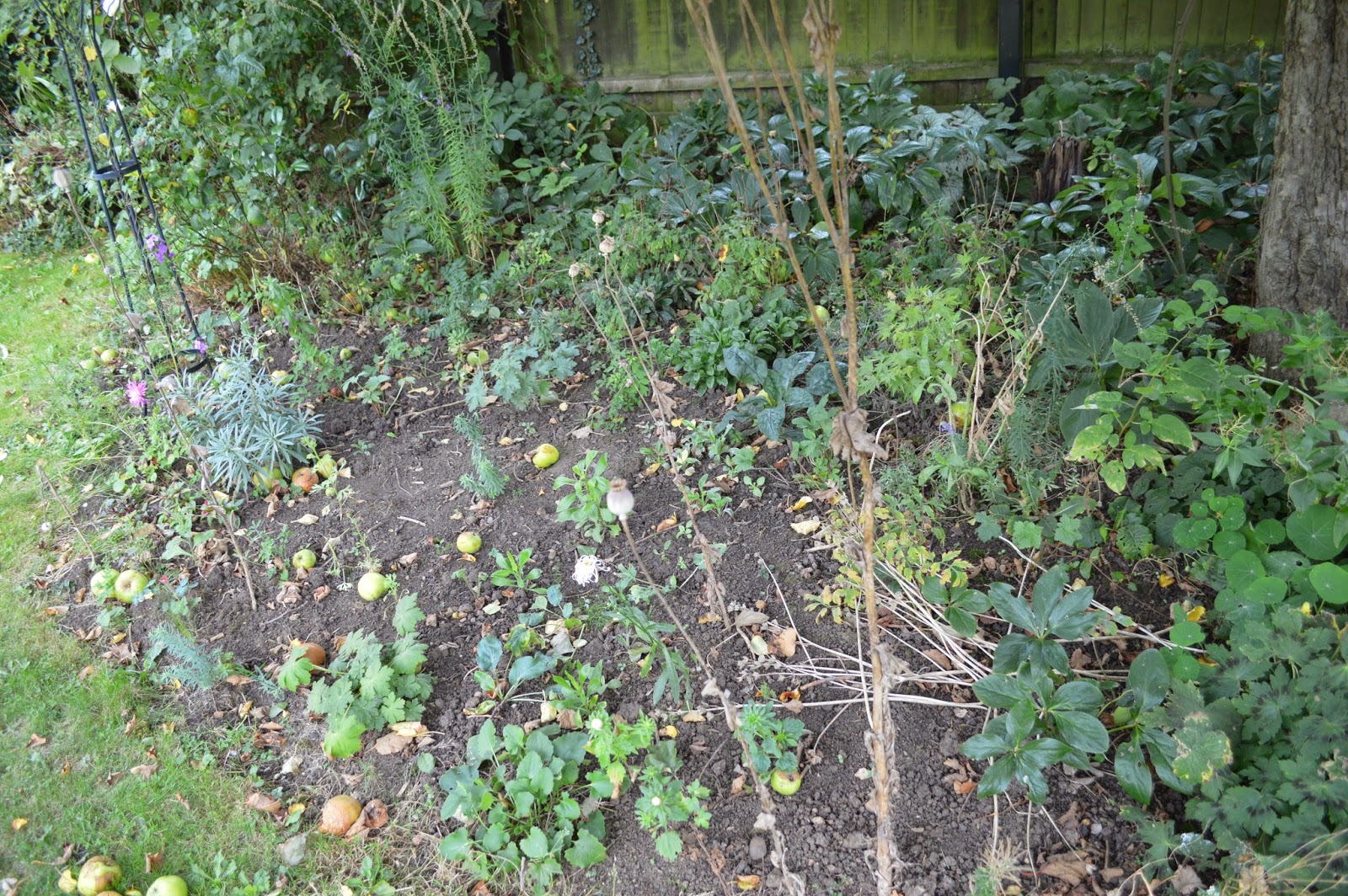 I think the main autumn project this year is going to be further work on the driveway. I have ordered some Rosa Rugosa, some Buckthorns and a Cedar. These will go in with the Pin Oak bought several months ago that has been living in the veg borders for most of the year.  I have already planted a Magnolia 'Little Gem' and a Catalpa purpureans in the driveway and also a couple of fuchsias and some foxgloves and verbascums.  In the Spring I shall sow some wildflower seeds as I want to keep the area informal and not really gardened as such. 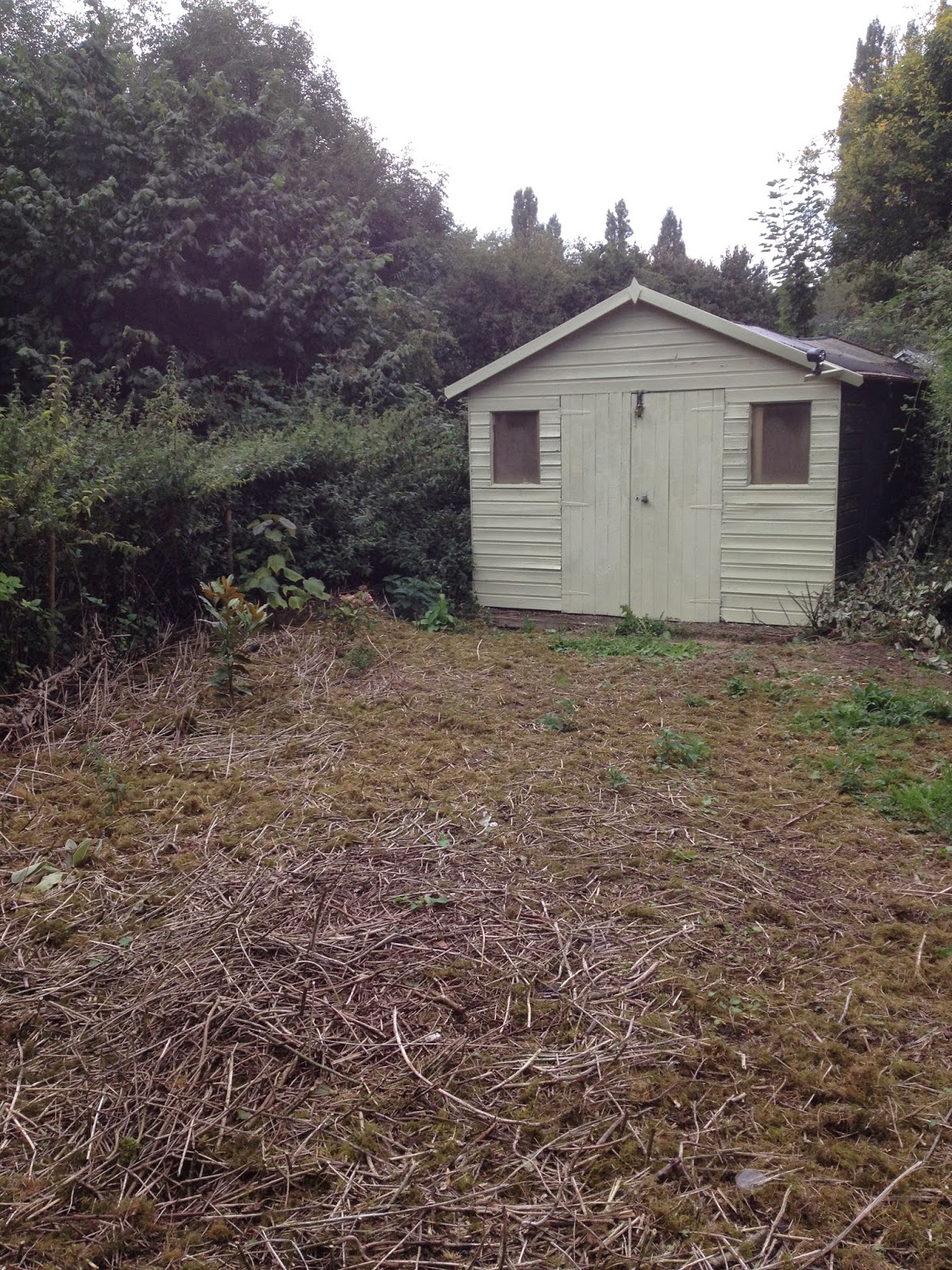 Seven years makes this the house I have lived in the longest since I left my parents house. This is quite a surprise to me and I think it might mean I have settled at last.......for now.......