Now I think most gardeners dread the phrase 'gifts for gardeners'.  We all know that as Christmas (sorry, but it is approaching) gets closer the more we will see those words.  I know that for our respective non-gardening friends and families that these words are like a beacon of good ideas.  All they have to do is look at this plethora of stuff and in there somewhere will be the right gift.  In truth this is so, I look at these gifts and there will always be something that I want, but always plenty that I do not.  So imagine the challenge when someone says they are going to send you some things to see if you like them when they do not know you at all.  What are the chances that I will like what I receive?  I would have guessed slim.

I guessed wrongly, I often do.  So, in my garden there now resides: 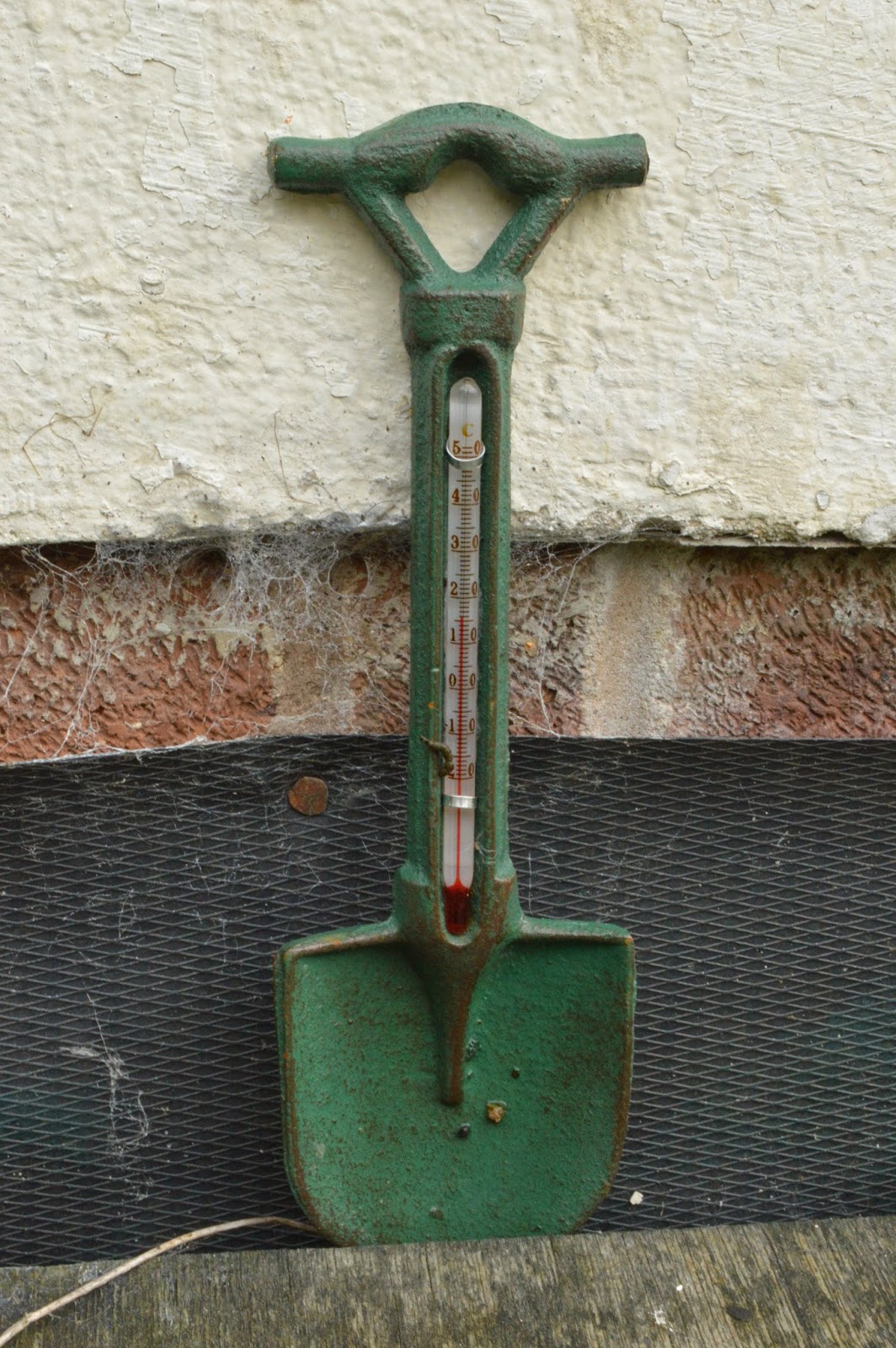 A small spade with a thermometer in it.  Probably not something I would have chosen for myself, but I put it outside and I rather like it.  There is a common thread about all the things I have been sent that I will explain at the end. 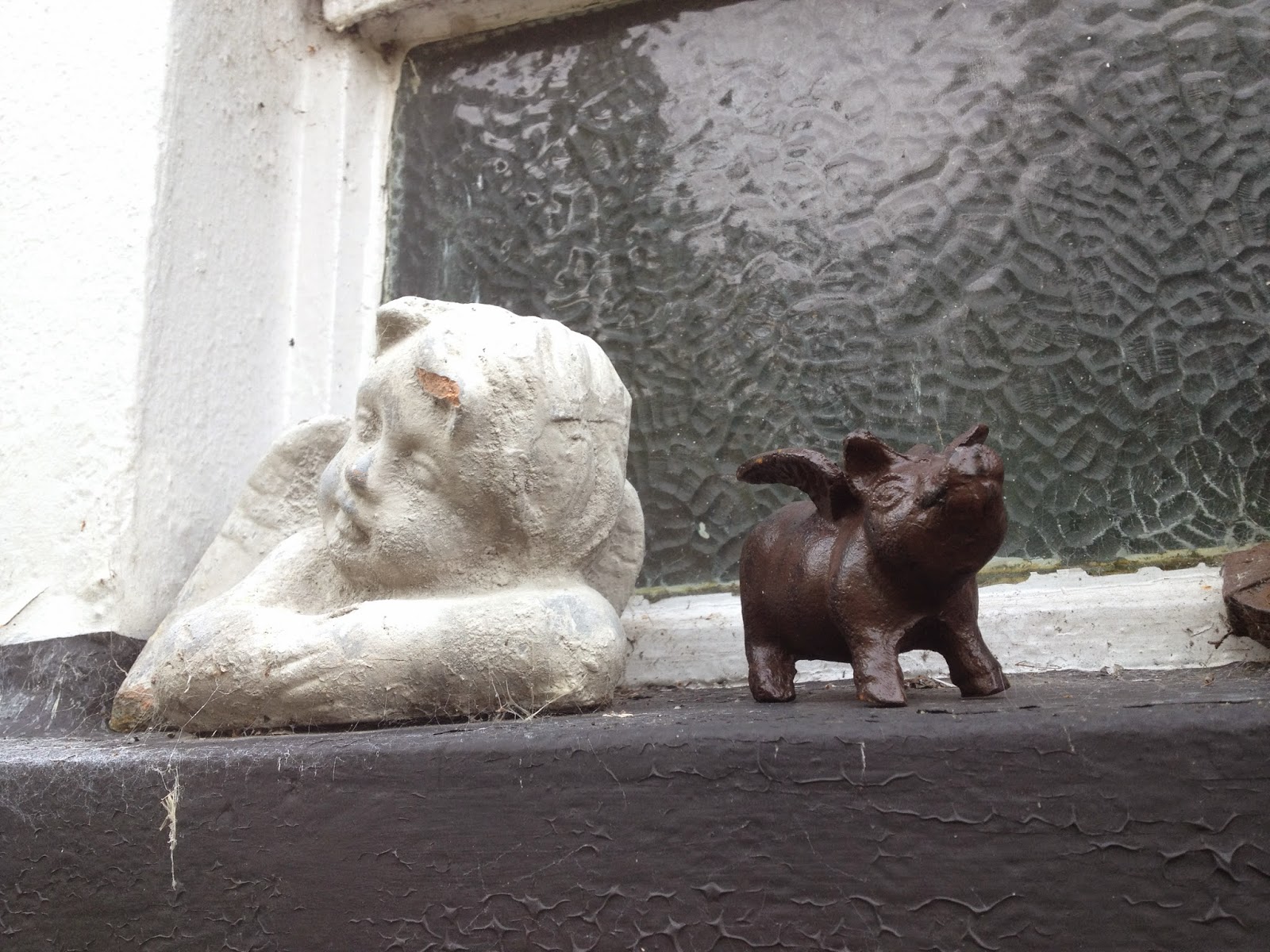 A flying pig.  I love the flying pig beyond what is reasonable.  It made me smile when I opened the box and I knew immediately it would look great alongside the stone cherub. 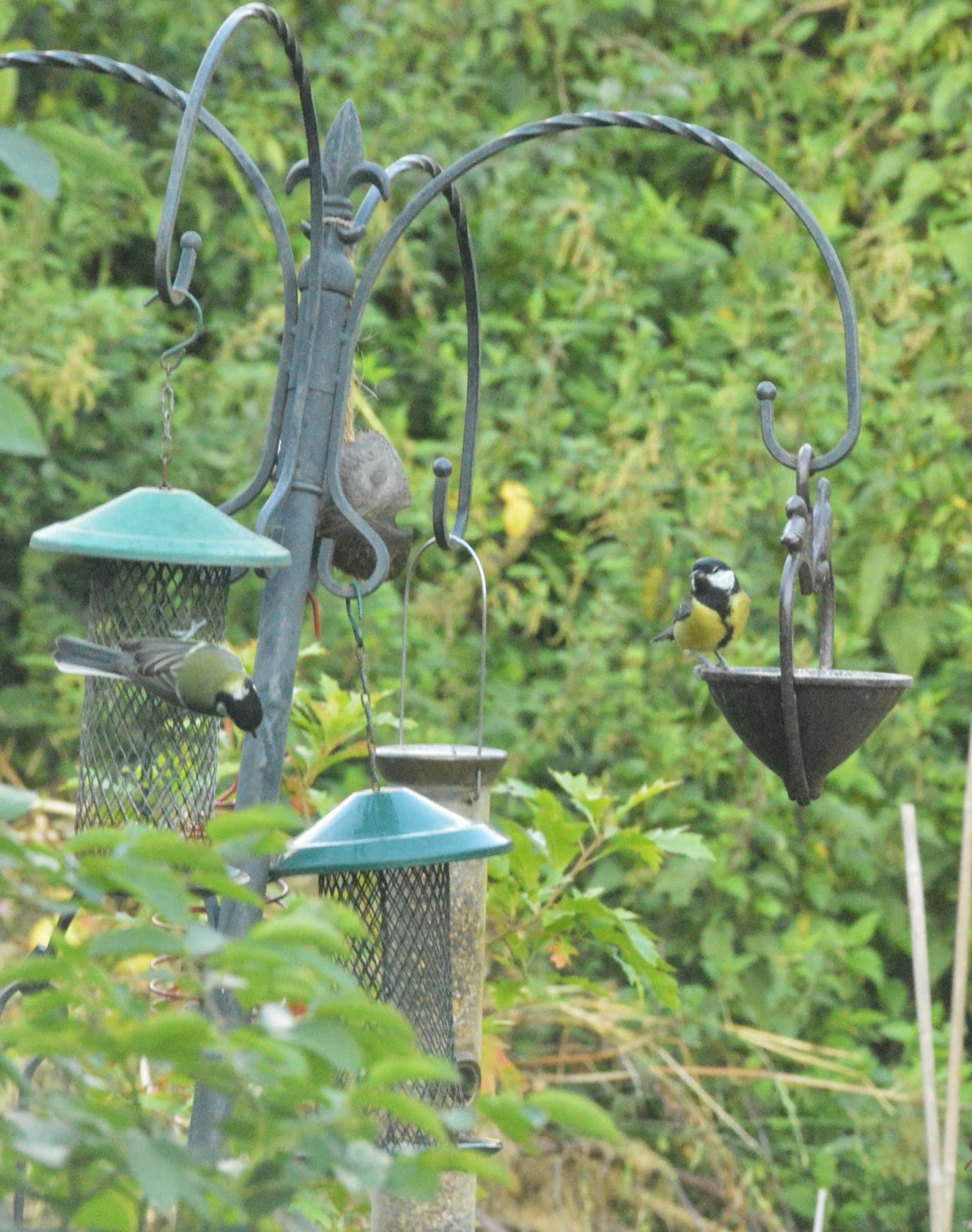 A cast iron bird feeder.  The birds love this! I lost my bird table in one of the storms last winter and I had not replaced it so having something that the birds can perch on and dip into is perfect.  At first I thought it was rather small but actually it is a great size as it means it gets topped up with fresh seed often.  As it is cast iron it is pleasingly heavy and has so far withstood all the birds that have visited it, including the magpies.

I have to confess one item has not made it into my garden, I thought about it long and hard and I even thought about where I could put it and it would be fun, but I know myself too well and this gift has been given to my daughter as a housewarming present. 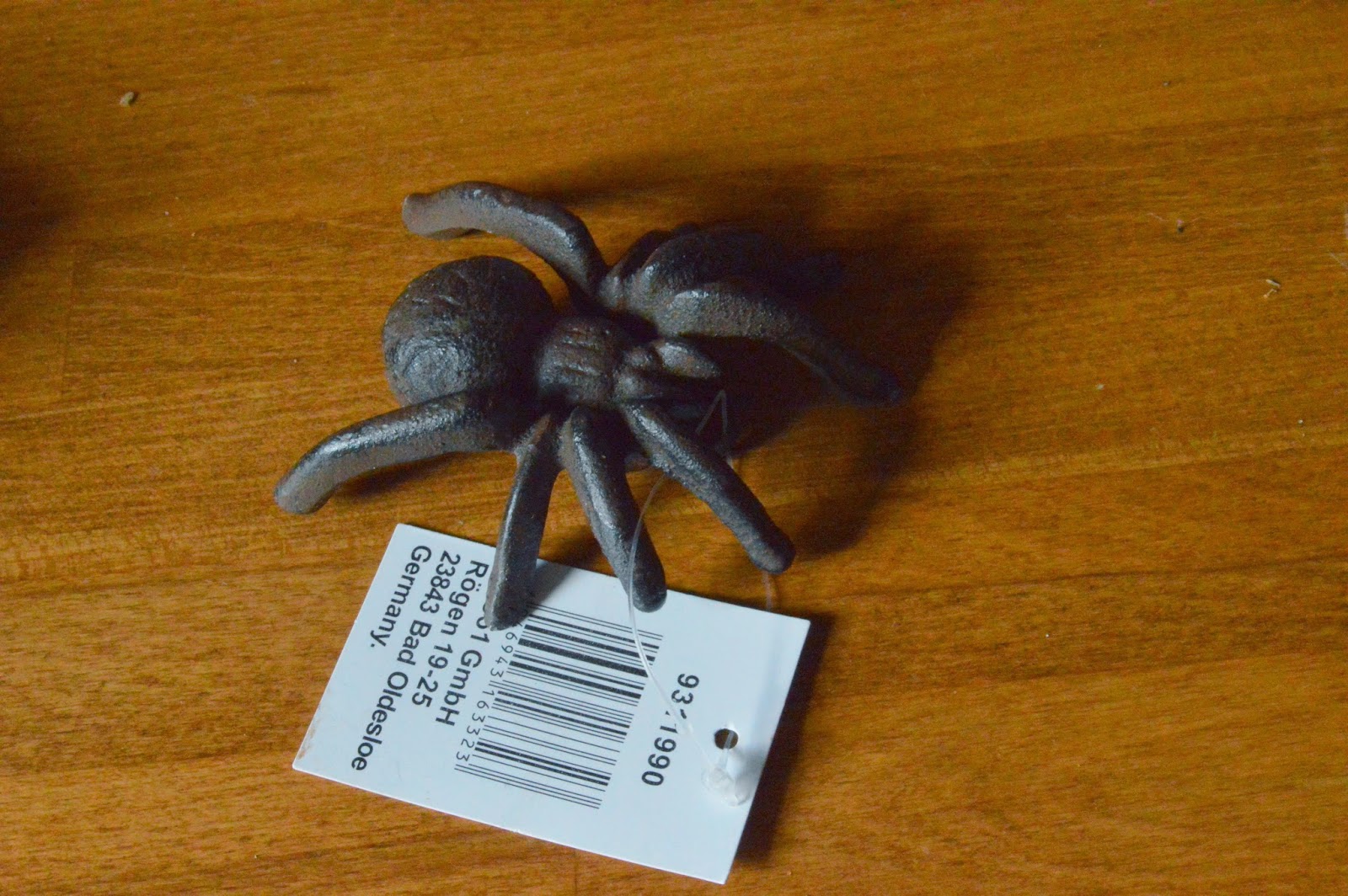 Small and perfectly formed it may be, but I do not like spiders very much.  I wish them no harm and only remove them from the house if they are dancing the hokey-cokey on the bedroom ceiling and threatening to fall on my head (in my mouth) whilst I am asleep.  I thought it might be fun to put it in amongst the pots on the garden table, but I know I would forget it was there, see it out of the corner of my eye one day and have a bit of a scare.

What I like best about all of these gifts is that they are made of cast iron, they are not resin.  I have a real issue with resin things in the garden (gnomes, statues, bird feeders etc etc did I mention meercats?) I like things to be stone or iron, real stuff.

So I am grateful to Gardens2you for sending me nice things.  Thank you.
bird feeder flying pig Gardens2you gifts for gardeners spider. thermometer