September 25, 2014
I have been a customer of Gardening Express a couple of times, most recently I bought a rather fine Ensete ventricosum Maurelli and a Brugmansia suavolens plena.  I was very pleased with them.  Shortly after this they contacted me and asked me I would like to choose some plants to trial.  Such a silly question....

I have mentioned previously I am now planting up my driveway.  One of the plants I want to feature quite heavily in this planting is hydrangea and I already have two in place.  So I looked at the hydrangeas on offer (of which there were many) and I chose the Hydrangea aspera Hot Chocolate.  I liked the colour and thought it would blend in well with the rest of the planting (most of which does not exist yet). 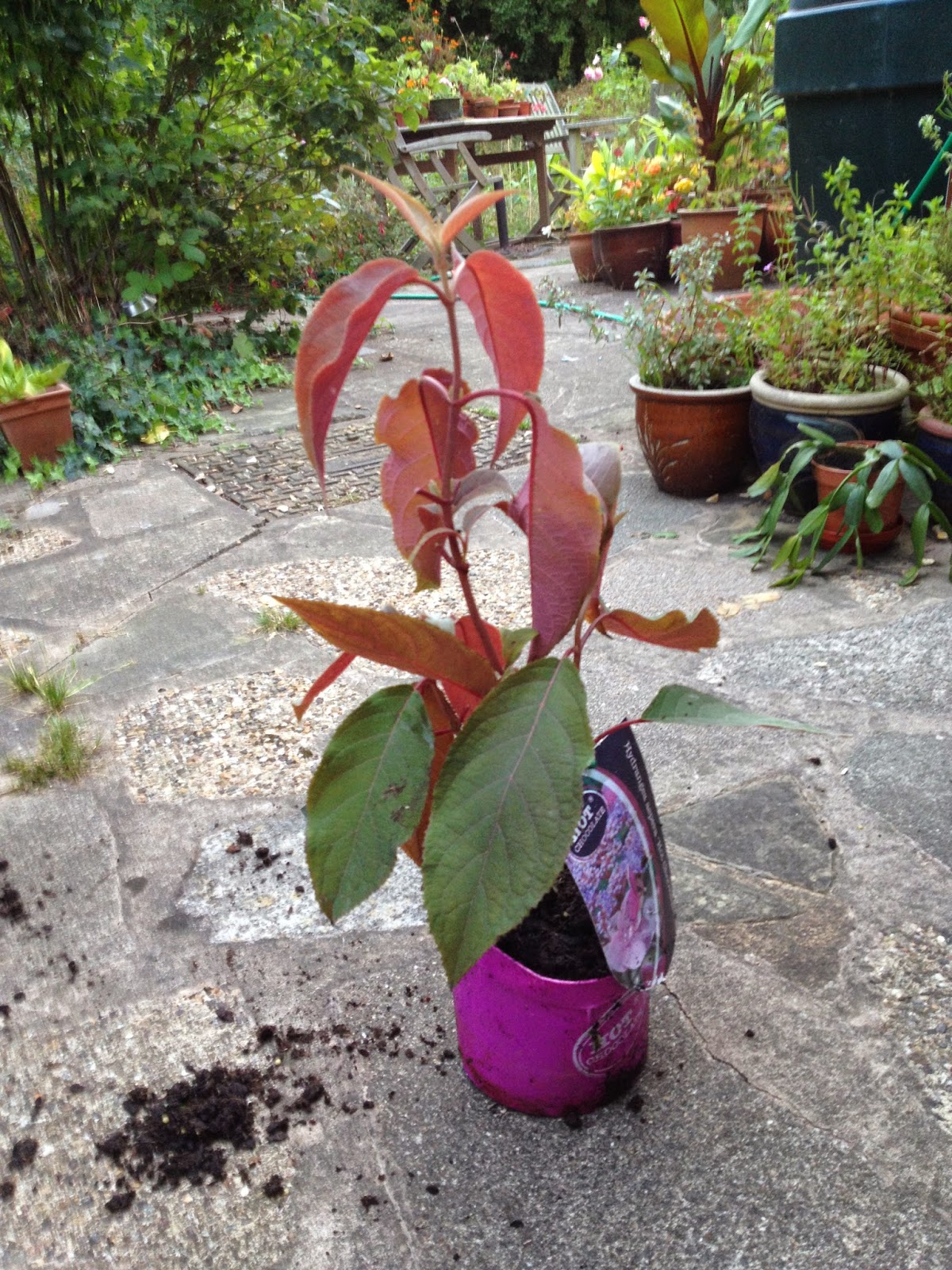 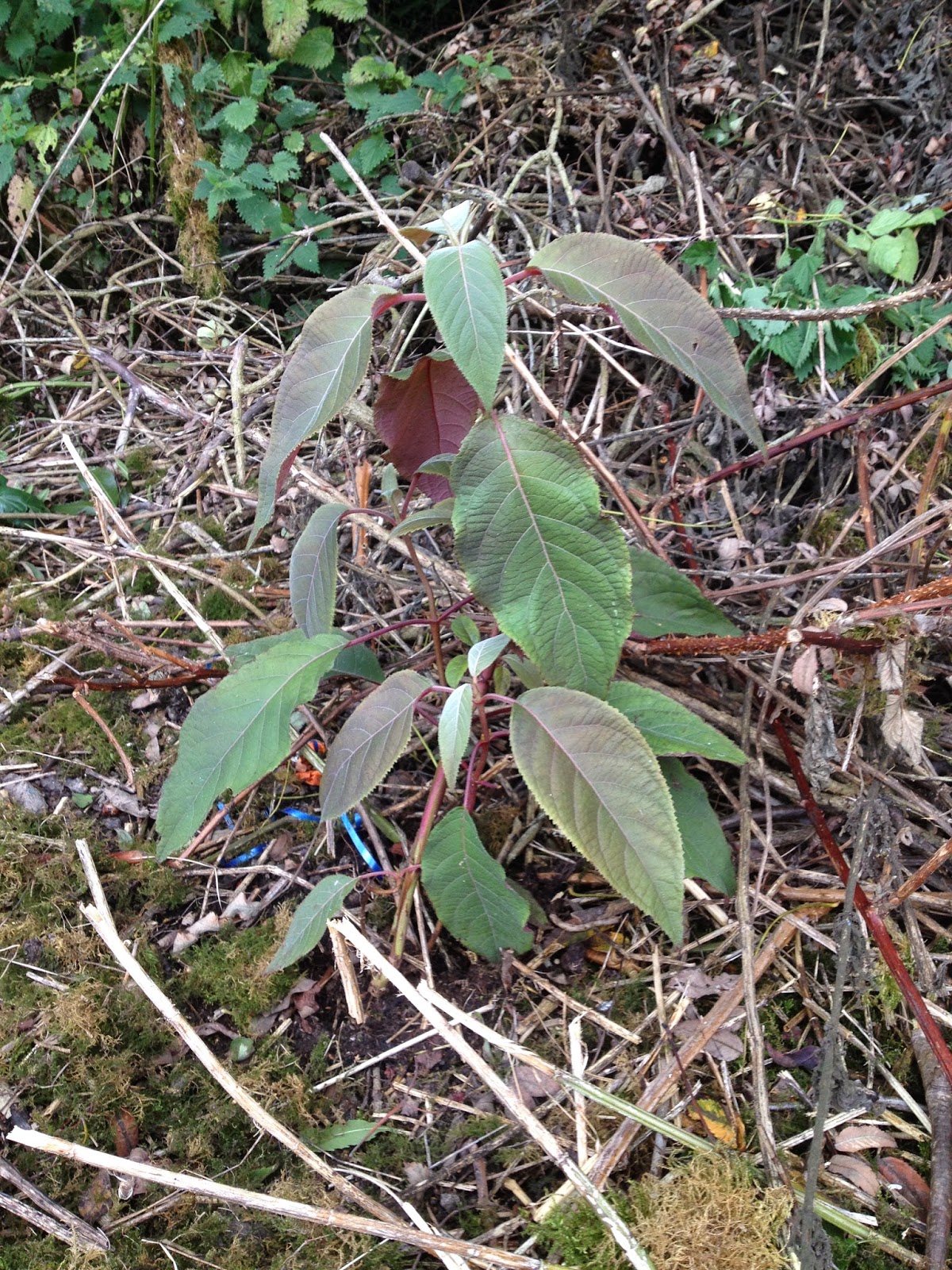 So here it is three weeks after planting.  It is definitely doing ok, the recent rain and sun have helped hugely in this and so far, I can say, so good.

The second plant I chose was more of a fancy.  It is tender and therefore will need cosseting, but I do love a good passiflora and I had been looking at them on their website only days before the trial offer came through.  So it felt it was meant to be that I would have a Passiflora Alata  This is not a cheap plant, but it is very beautiful. 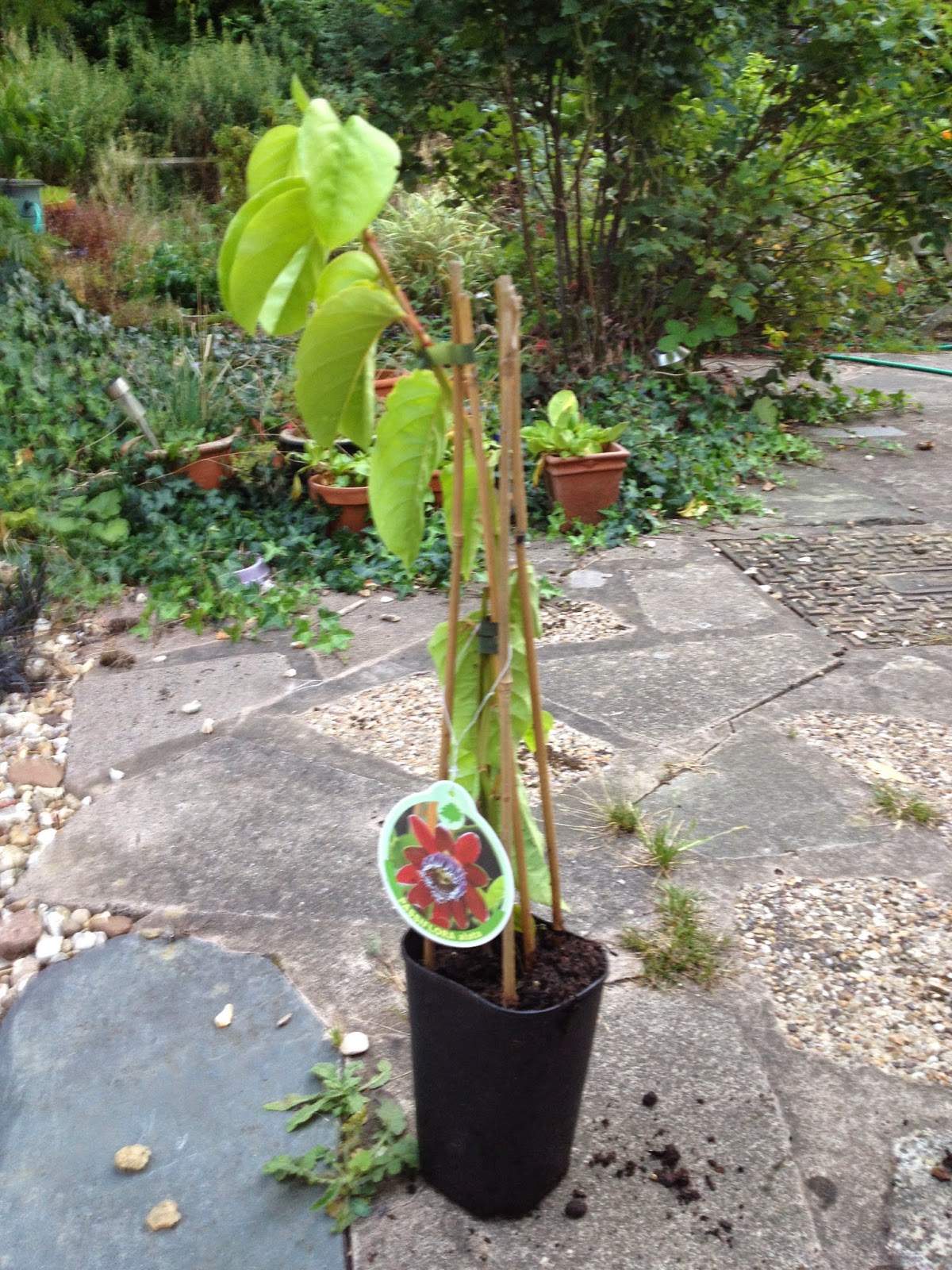 On arrival it looked healthy enough.  As it is tender so I have potted it up and put it into the conservatory.  It is definitely doing well and soon buds appeared.  I have held off publishing this post as I desperately wanted it to flower so I could show the picture of it. 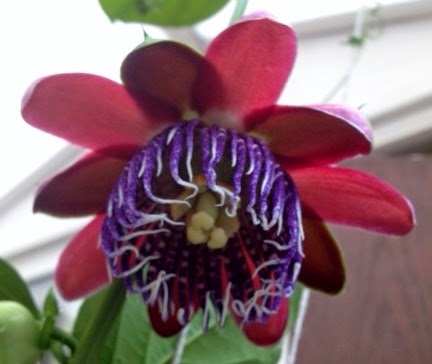 The flowers have not disappointed me, they are just wonderful. 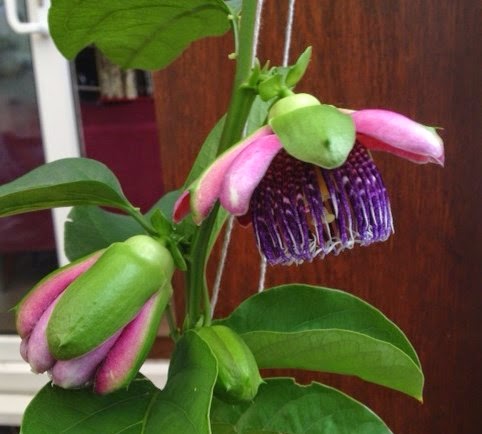 So I can say that the trial has gone well so far.  I will, as is my practice, follow up on this trial in the Spring to report on how they have got through the winter.
Gardening Express Hydrangea aspera Passiflora alata Plant trial