A wander around the Langtons

August 28, 2014
Ok I am going to deal with this straight away, yes, an afternoon with Ray, Deirdre and Tracey.  Can we move on now? To the southeast of Leicester there are a group of villages collectively called the Langtons, but individually there is Church Langton, Tur Langton, East Langton, West Langton, probably other Langtons I have missed as well.  They are very pretty villages and the garden group I belonged too organised a lunch, a talk and a walk around them.  I did have a wonder at how long the walk would be, but I considered the average age of our group and decided that hiking boots were probably not required.  On saying that the group didn't dawdle and didn't chat as much as my companions did and we were left behind more than once. 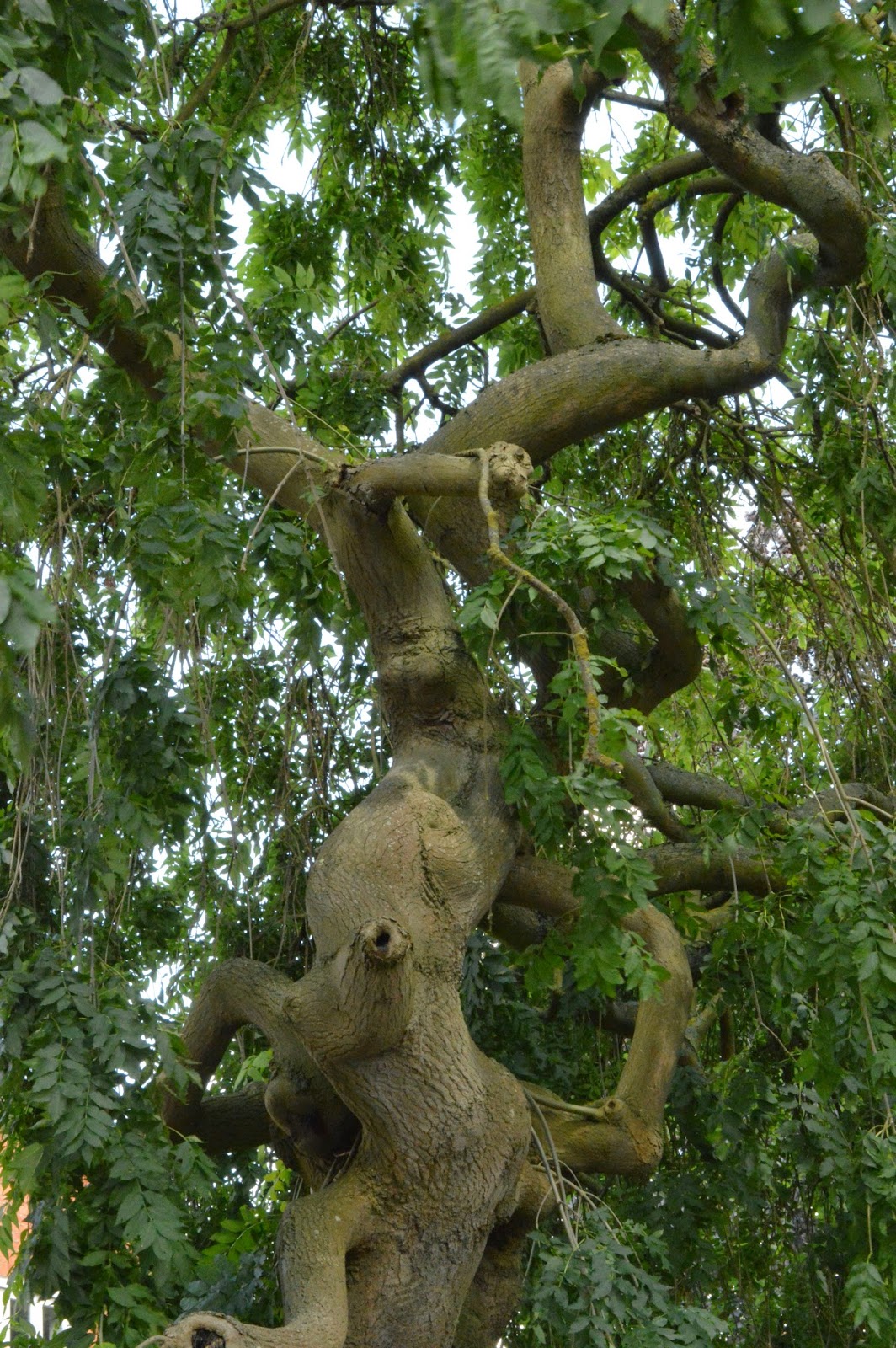 Even though it was a garden group event, it was not hugely garden related, it was more local history based.  I did see this rather fantastic tree though. 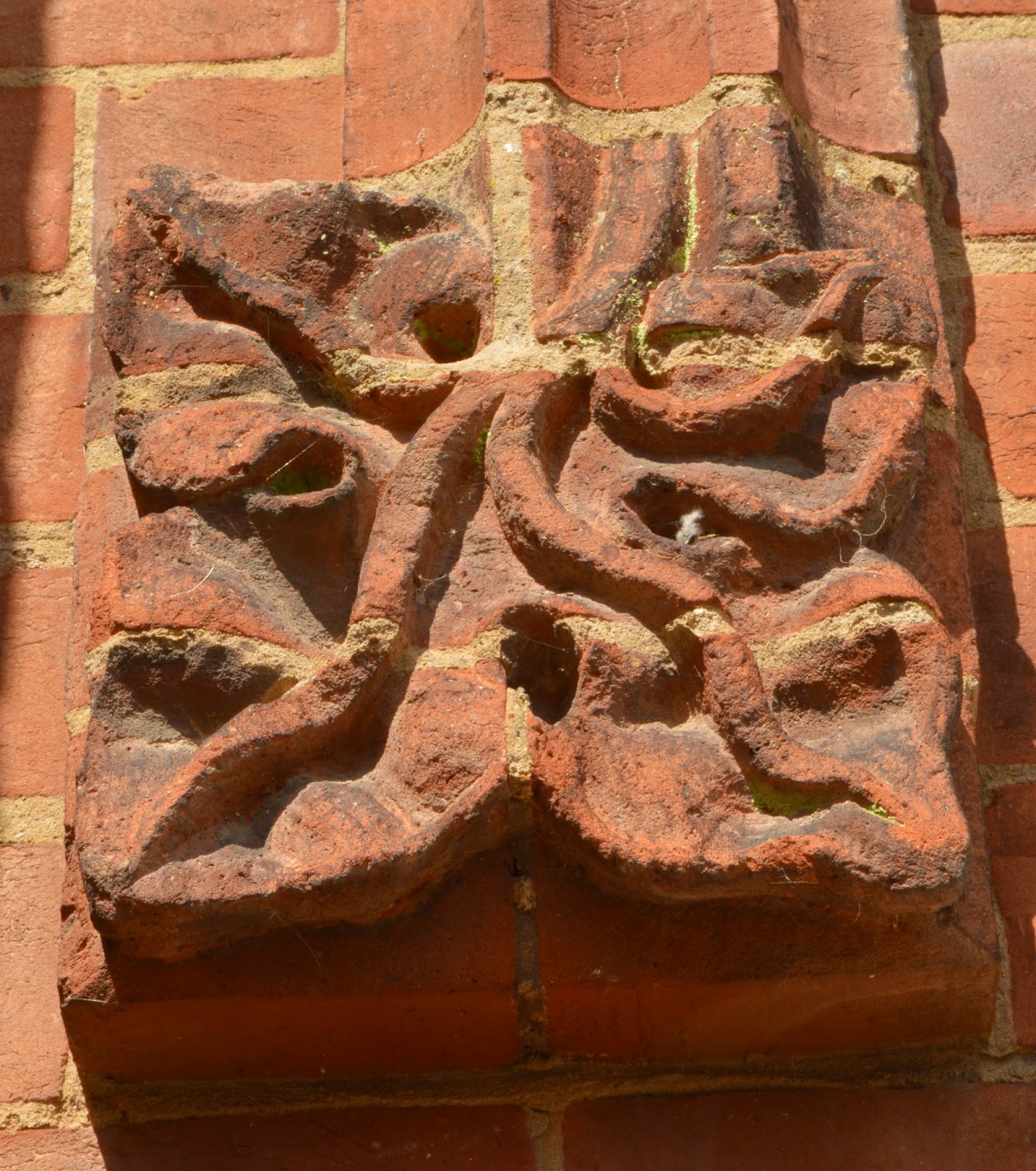 and some fine arts and crafts masonry. 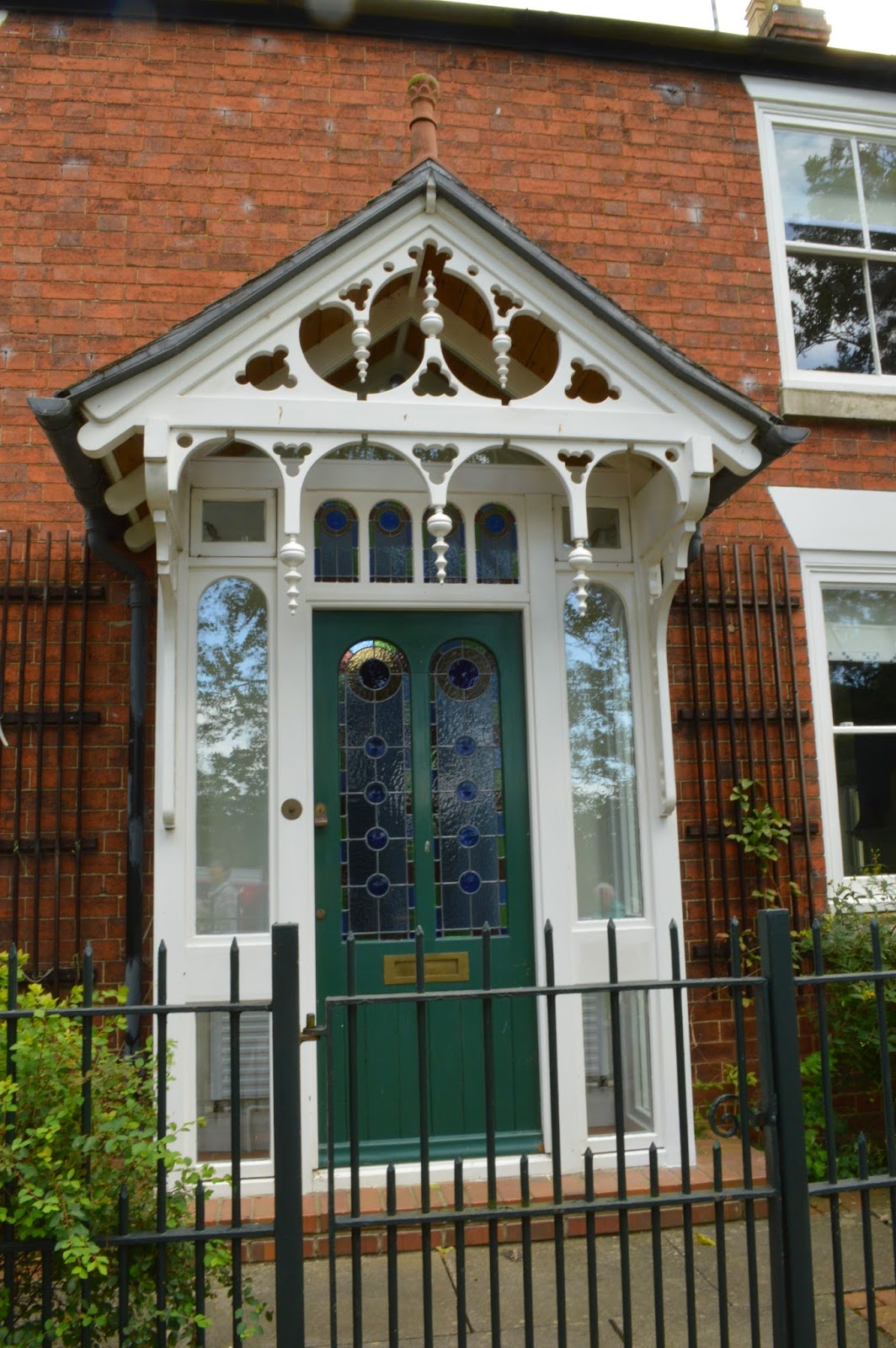 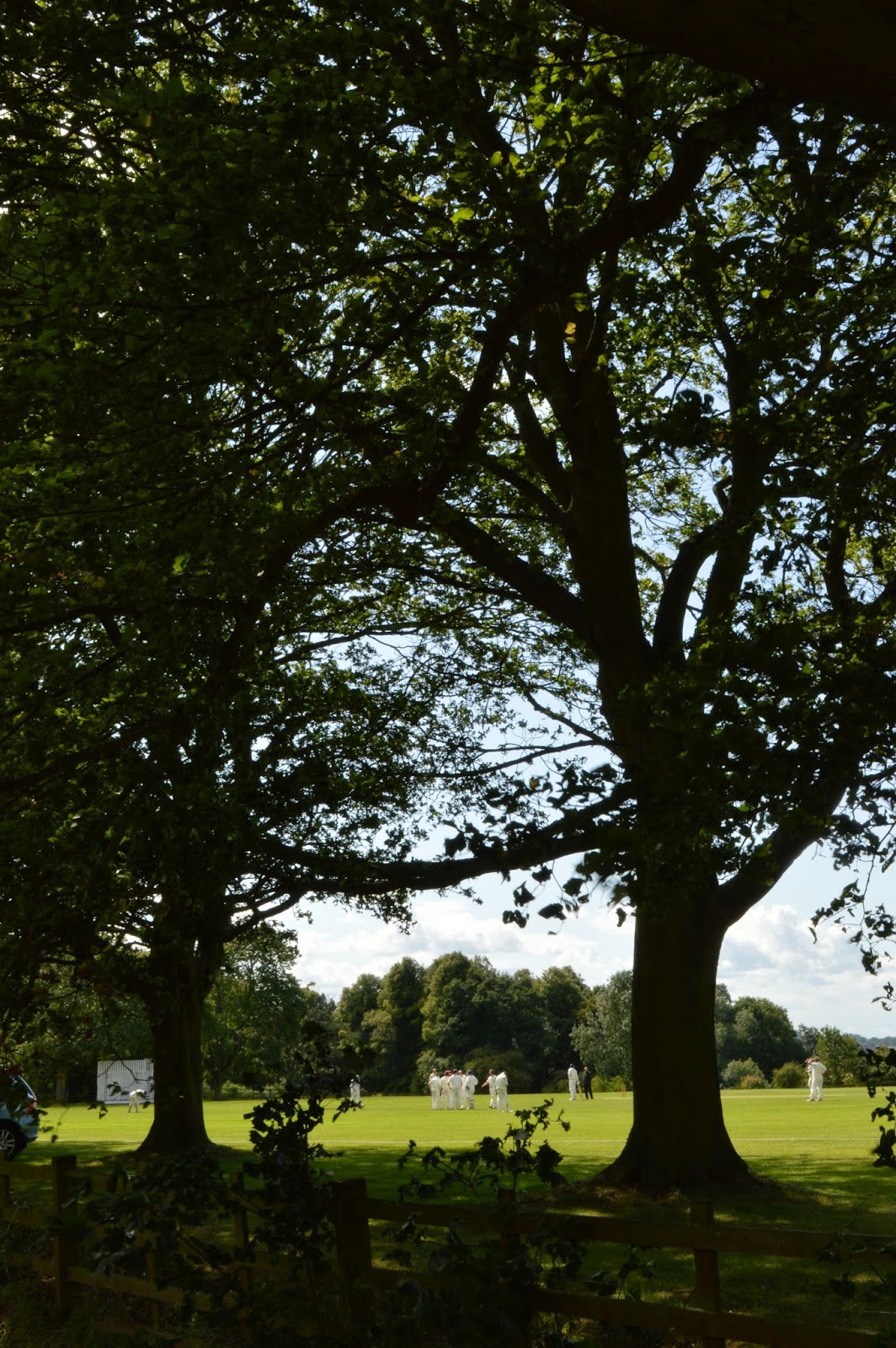 I briefly gazed at the picturesque cricketers and thought they looked picturesque.  This is probably as much thought as I have given to cricket in my life. 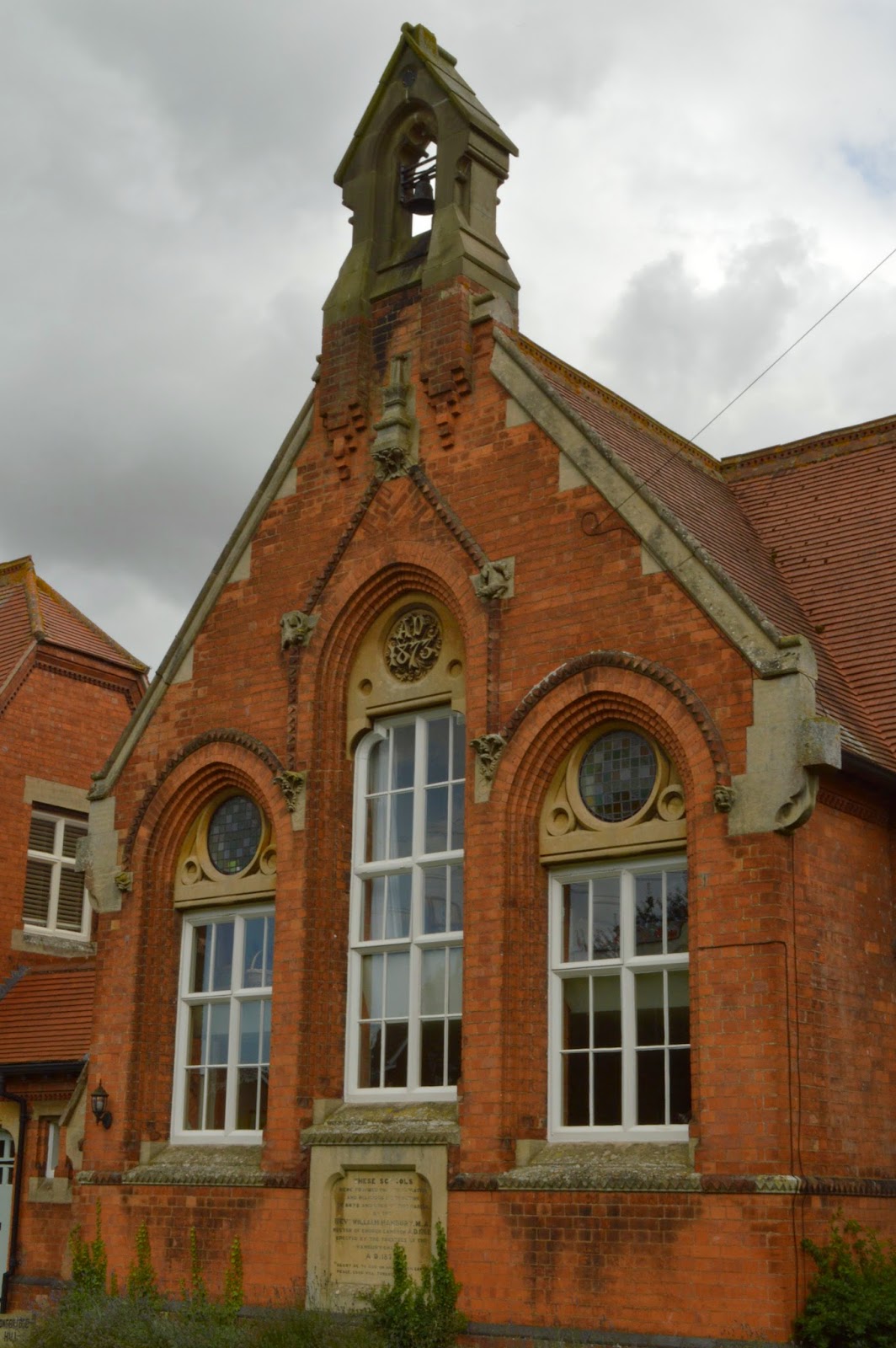 I admired the school building in Church Langton as it is a fine example of a victorian school and as I admired it..... 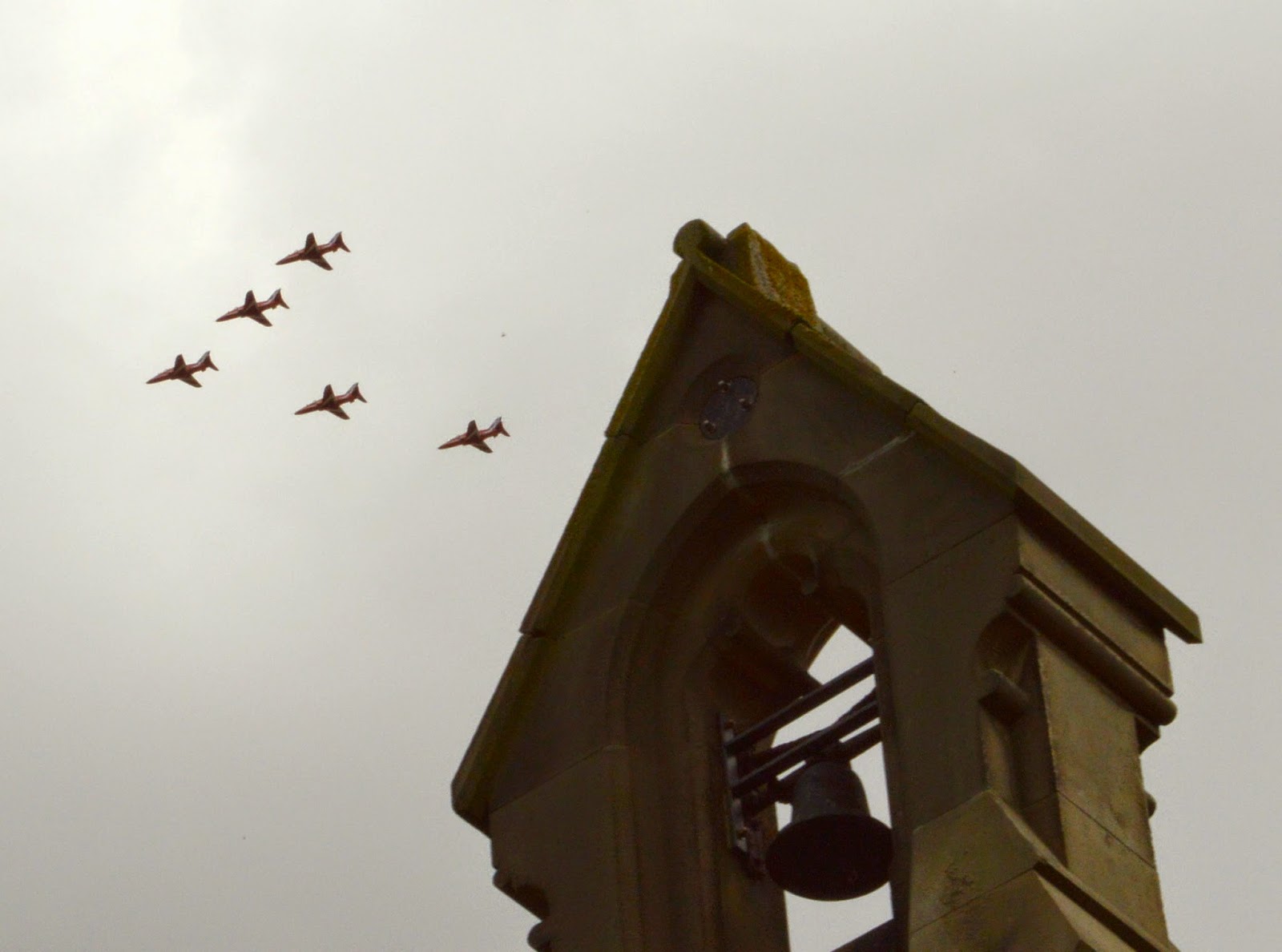 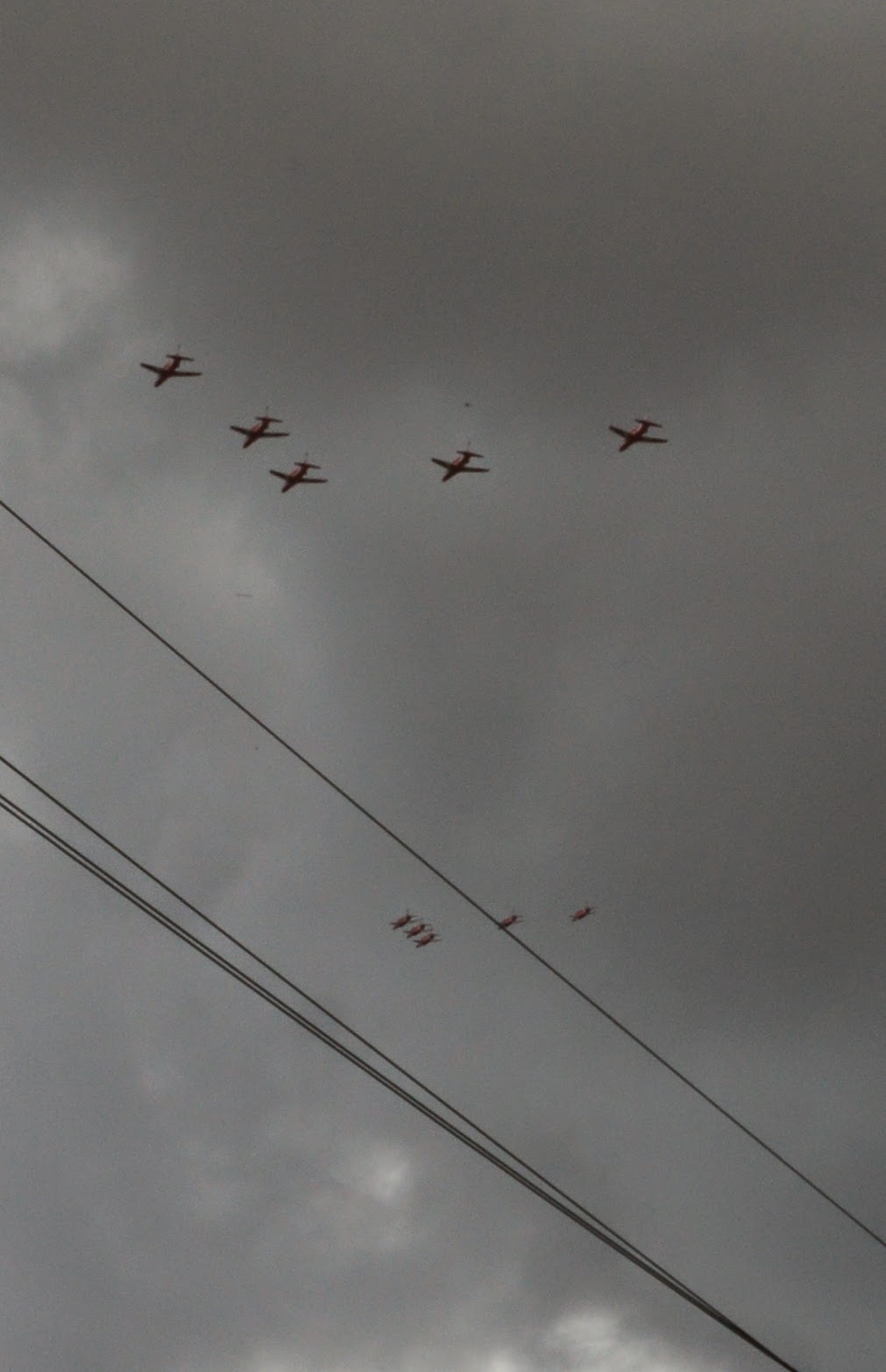 which was more exciting than is easy to describe. 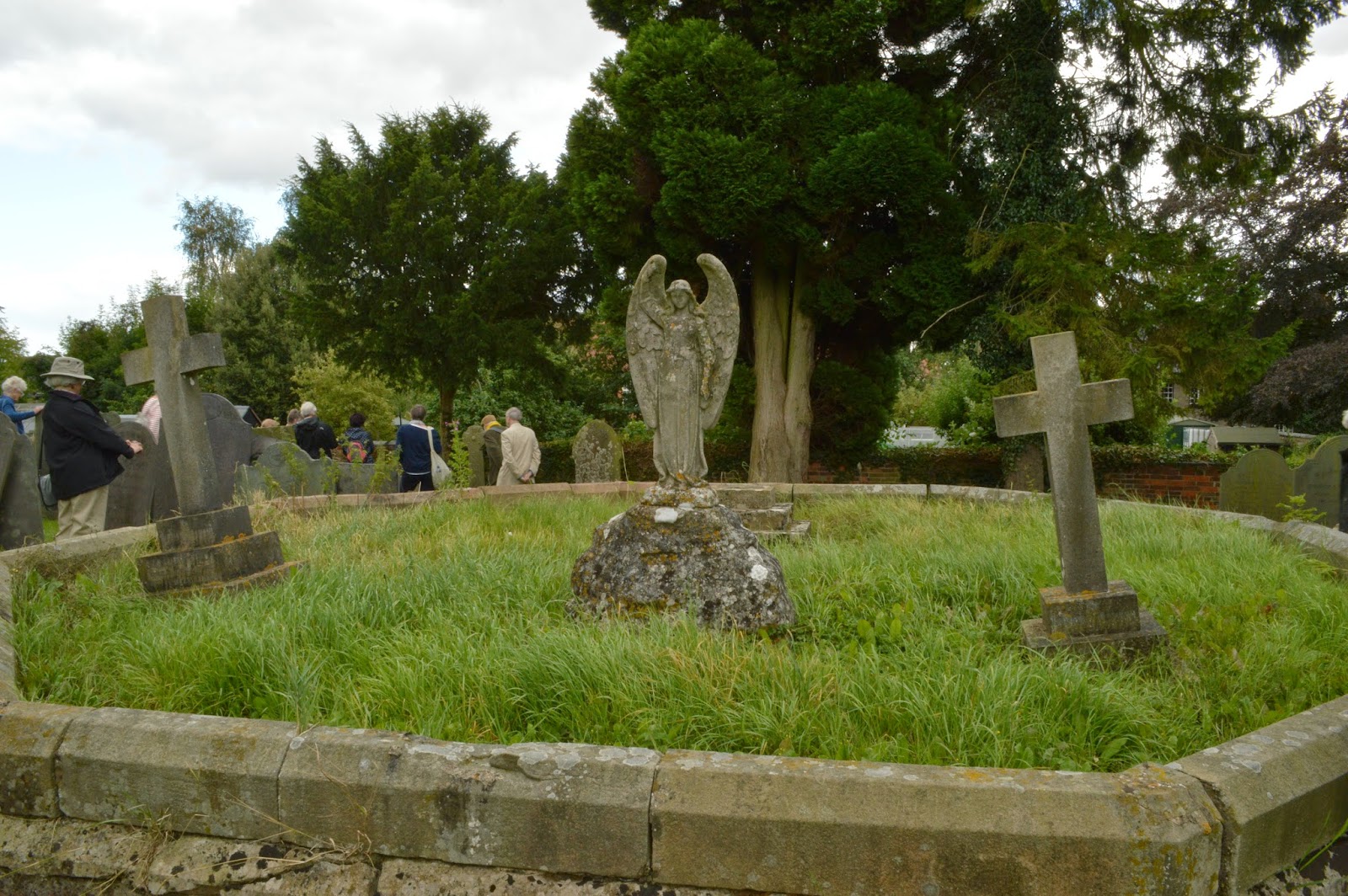 We wandered around a church yard and I pondered why the two crosses leaned in the same direction. 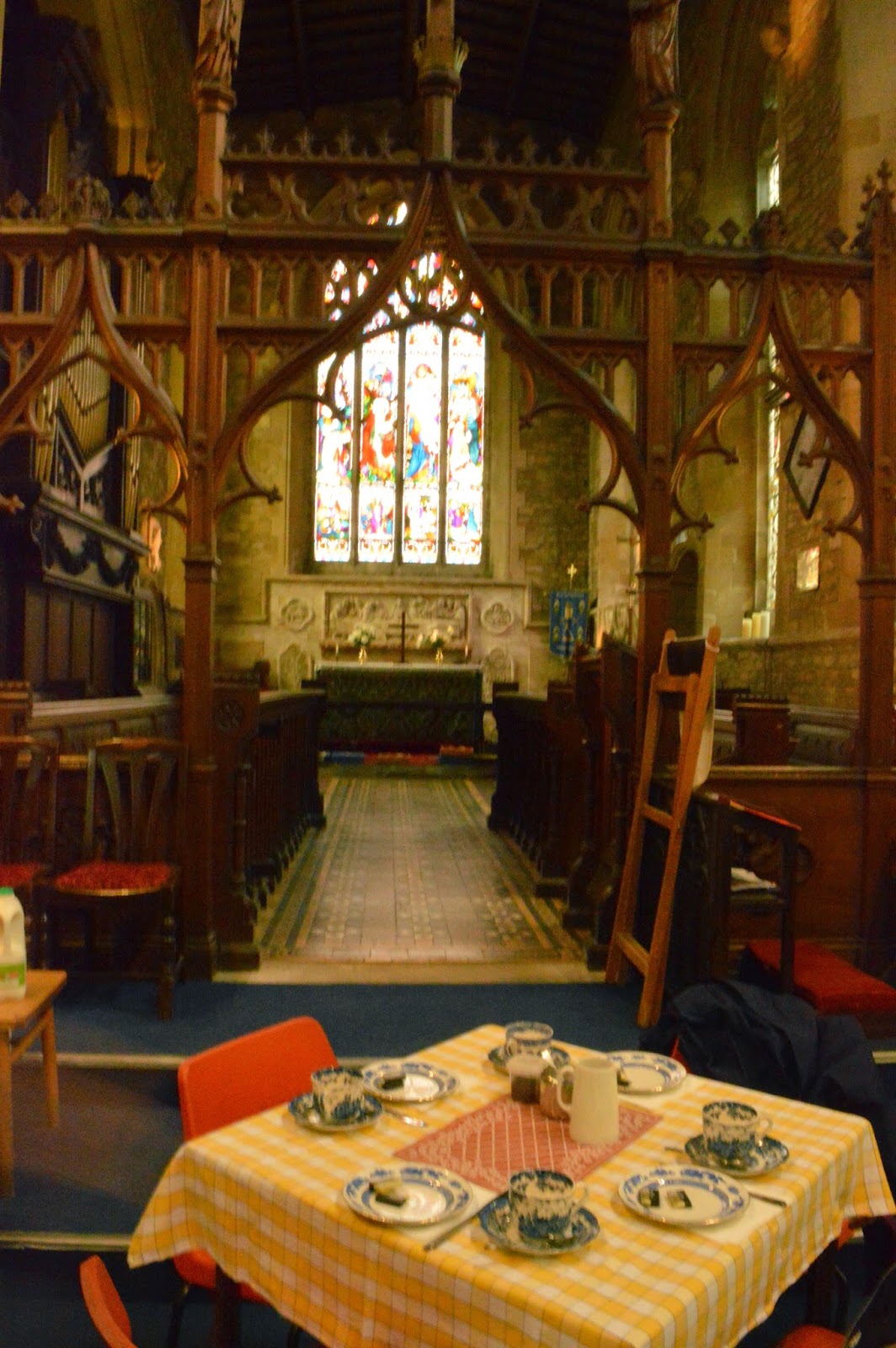 and then we went and had tea and scones inside the church and listened to someone playing the organ.

The random fact I will leave with you as the conclusion to this is that this church is the first parish church to host the playing of Handel's Messiah in 1759 courtesy of the Rev William Hanbury, who also funded the School shown above and was a bit of a character it is fair to say.