For I will consider my cat Geoffrey

May 24, 2014
This week I said a final goodbye to my cat Geoffrey.  He was almost exactly twenty years old and old age finally took too much of a toll on him.

He was a very fine cat, 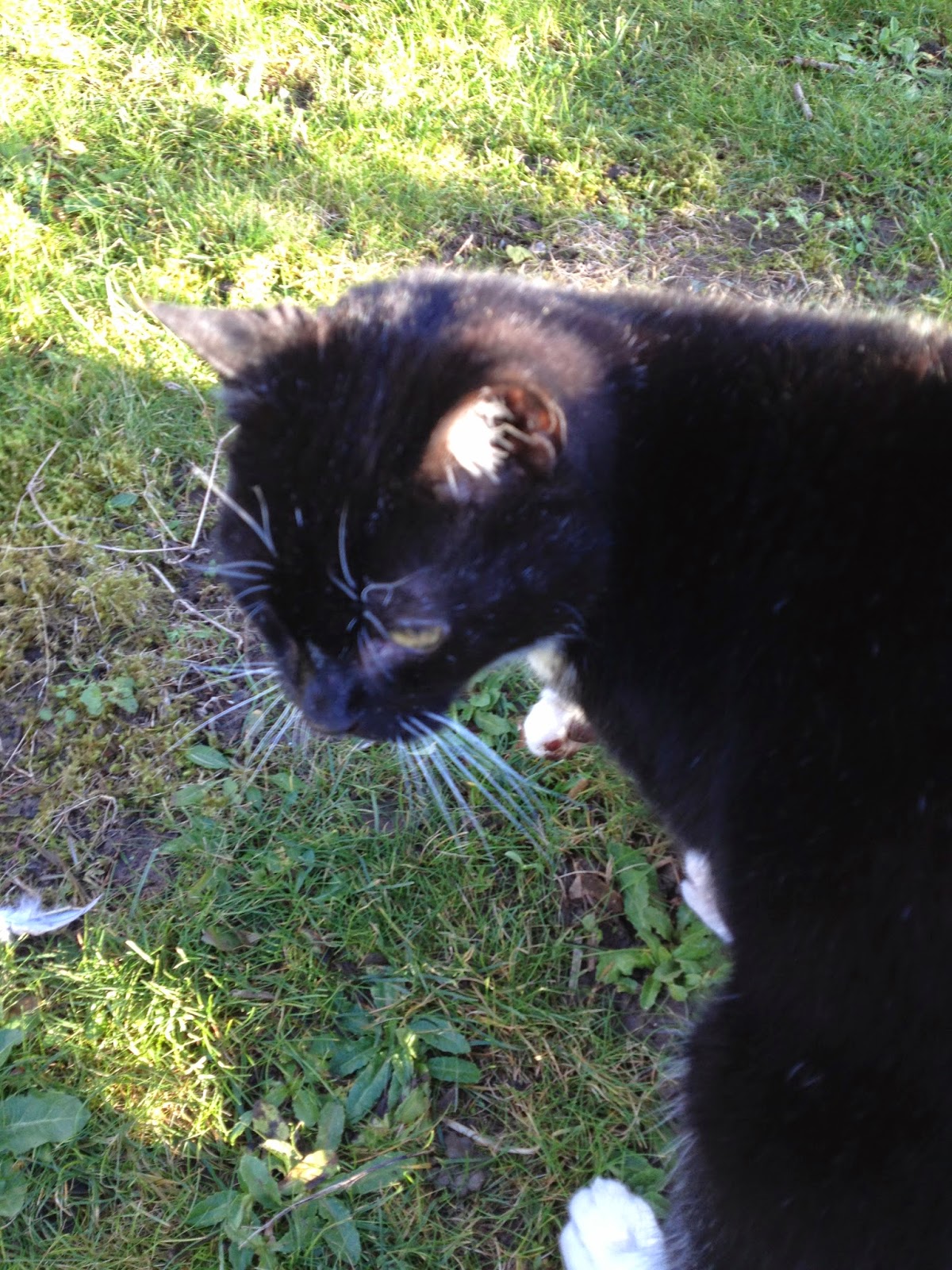 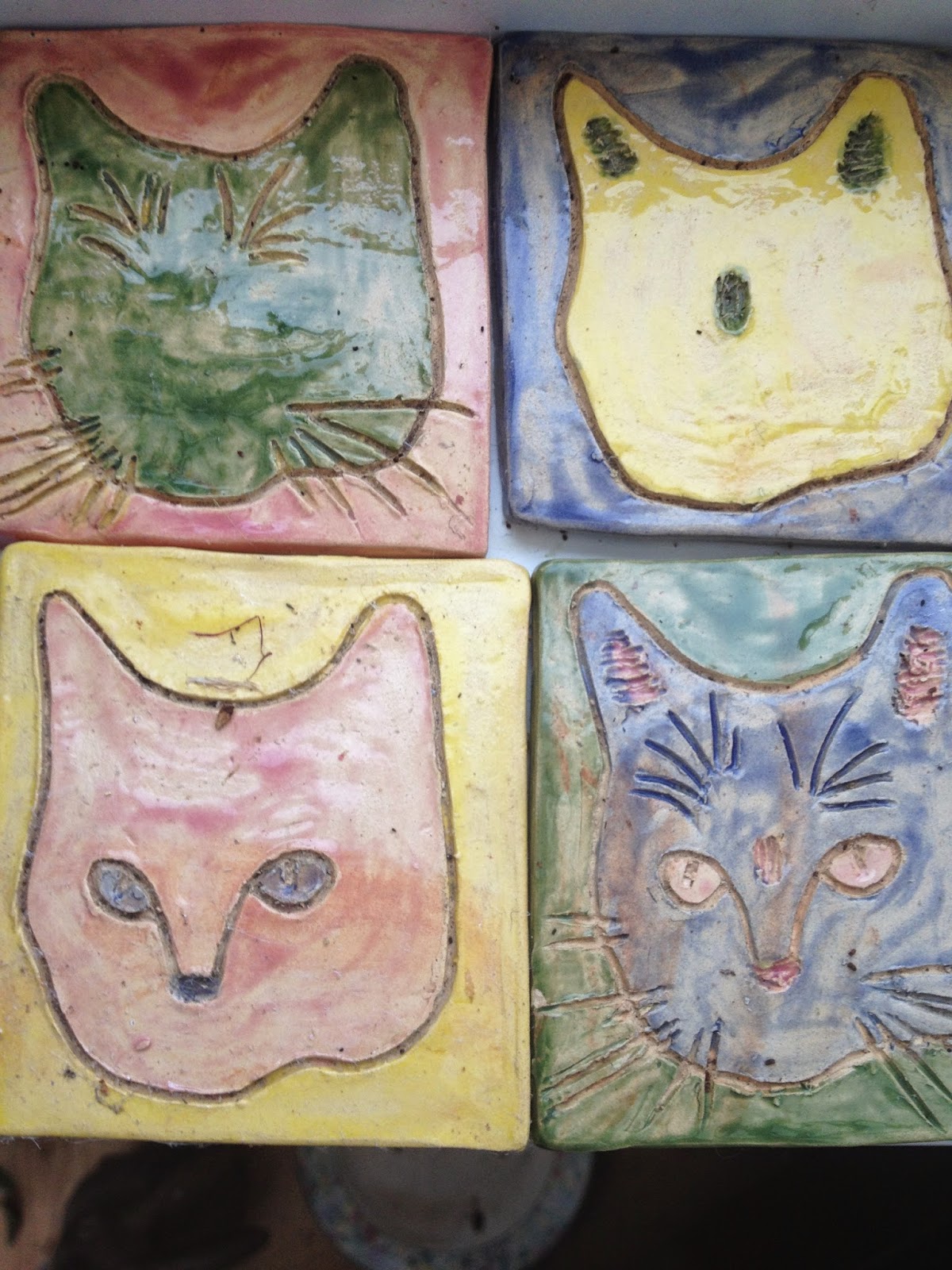 He was a warrior, only last year he fought off a german shepard and a staffie that the irresponsible owner was walking without a lead.  They attacked him in my front garden as Geoffrey had been sunning himself on the front step, out of sight of the road.  Geoffrey fought back and the dogs came off worse.  I thought it would be the end of Geoffrey too, but he recovered well and kept going. 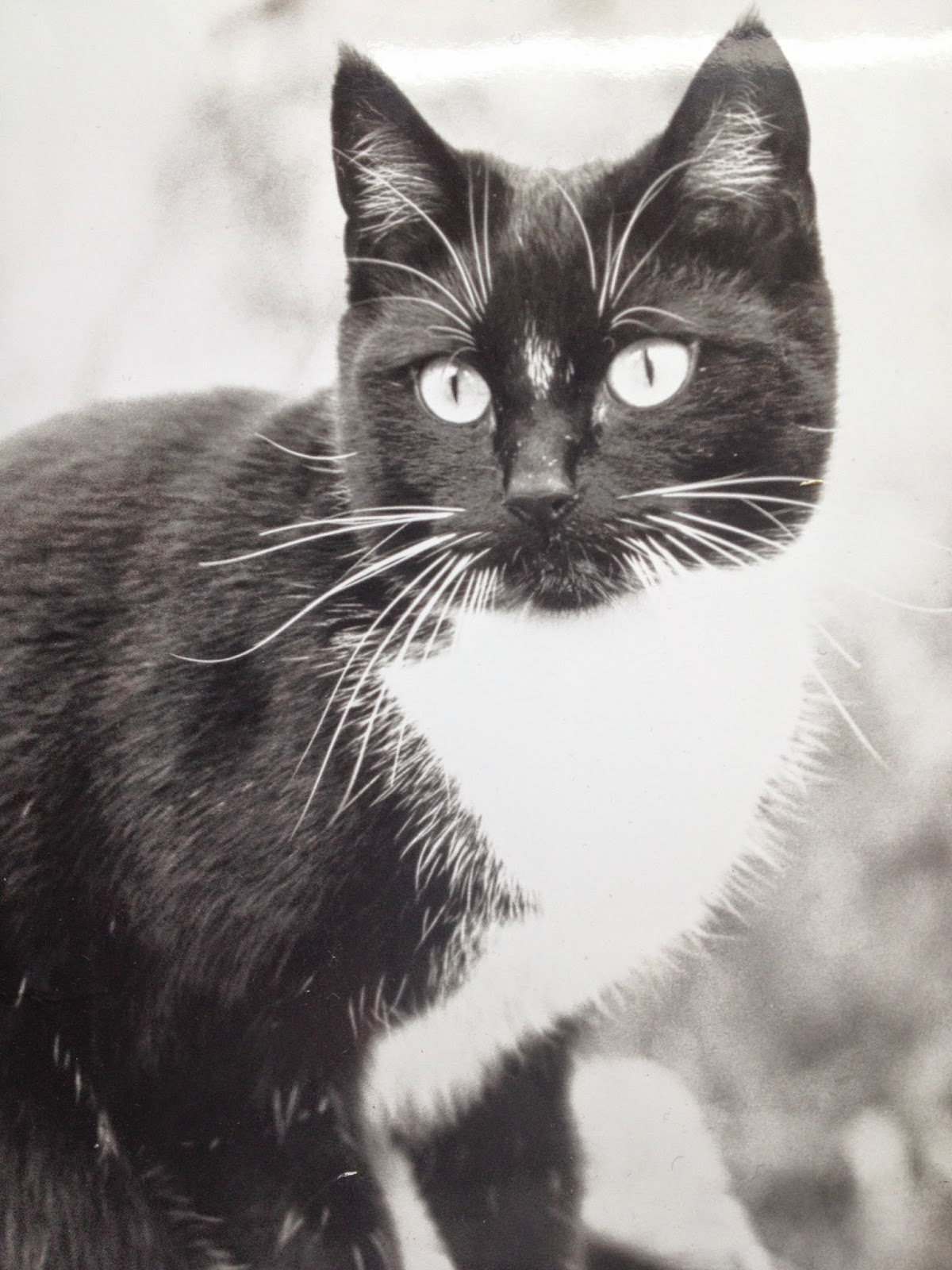 He lived with several other cats through his time here, firstly with Claude and Emily who were already quite elderly when he arrived as a kitten.  He was a terror of a kitten!  Then after Claude had gone Geoffrey graciously allowed Austin and Lawrence to move in.   No matter how many cats he lived with, Geoffrey was always King Cat.  I still have Austin and Lawrence who are now themselves getting quite eldery as they will be 15 this year.  It has not been a healthy relationship between the three of them though.  Geoffrey would allow Austin to cuddle up and then bite and hit her and yet she always went back for more.  Lawerence on the other hand was always excluded, always on the outside of this couple.  Austin only ever took any notice of Lawrence when she wanted something.  No, not healthy. 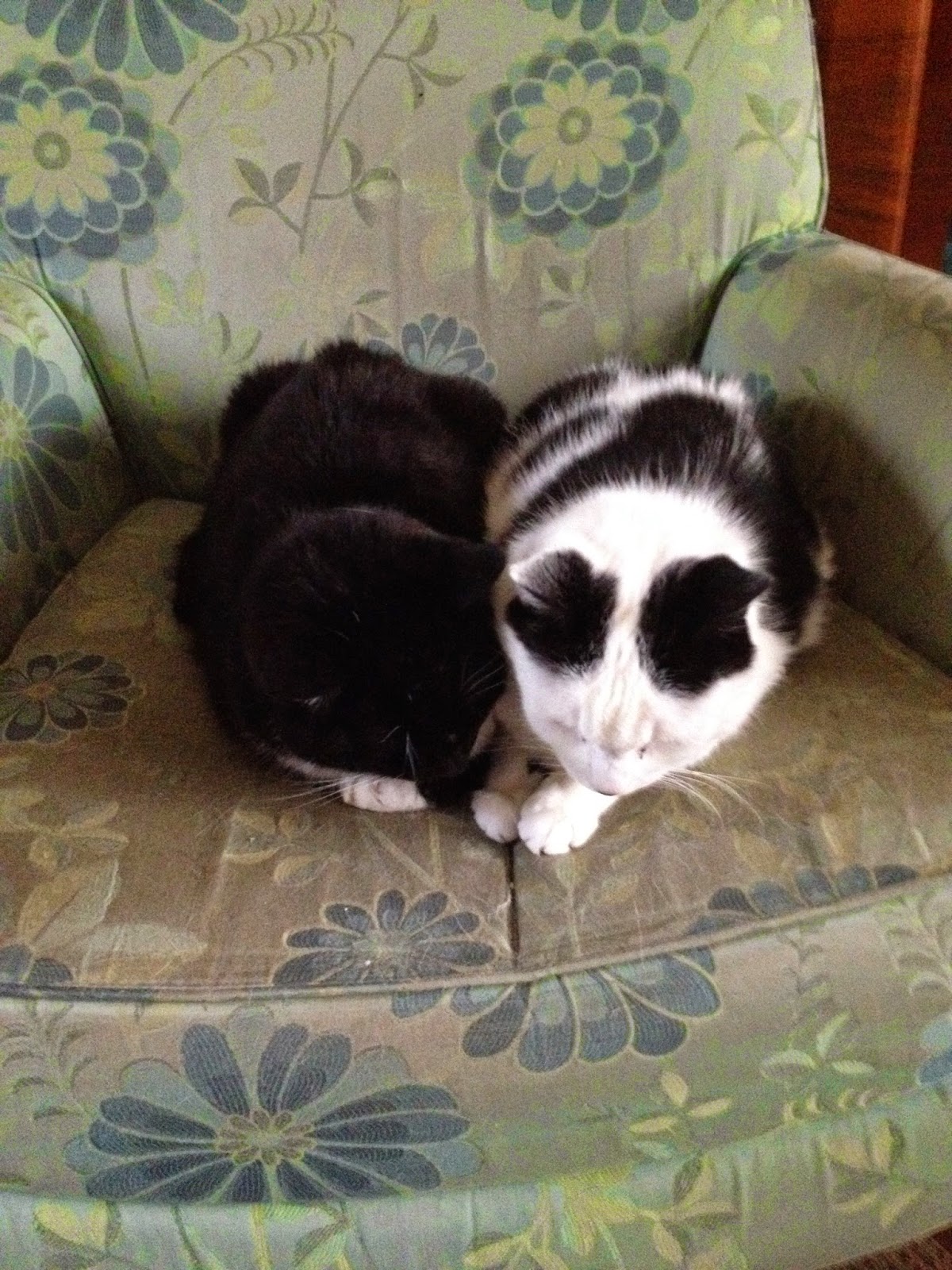 I worried how Austin would react to losing Geoffrey as she was so dependent on him.  Austin, true to form, does not appear to have noticed yet, she does dance to the beat of her own drum.

Geoffrey accepted Chesney, the mad kitten that lived with us for a couple of years.  They reached an agreement where Chesney would not demonstrate too often that he was younger, fitter and fluffier than Geoffrey, King Cat would not allow that and Chesney appeared to give due deference to his age.

Geoffrey was not so accepting of the latest addition to the household though.  Bruce the new ginger cat seems to have arrived as Geoffrey was declining fast and I think he just had no patience left.  Geoffrey was increasingly uncomfortable and possibly in pain so it is no great surprise that he became intolerant.  Bruce just kept a healthy distance away from him to avoid conflict.  If he had wanted to Bruce could have flattened him with one paw, thankfully he didn't.

Geoffrey also had a favourite poem: Jubilate Agno Fragment B by Christopher Smart (1722 - 1771)


I only became aware of this poem after I first got Geoffrey as a kitten, I have loved it ever since.

I will miss Geoffrey hugely, over the last twenty years we have been through a lot together, he's seen my children grow up and move out, he's moved house with me three times and he's observed much and commented little.  Goodbye Geoffrey Amadeus Kirk, you were a fine friend.