Rescued from the Cardoon Empire

March 02, 2014
I do love a cardoon, they are fantastic plants.  They have the fantastic structural foliage and flower heads that bees just adore.  They grow quite tall but do not need staking and just come up and grow year on year. 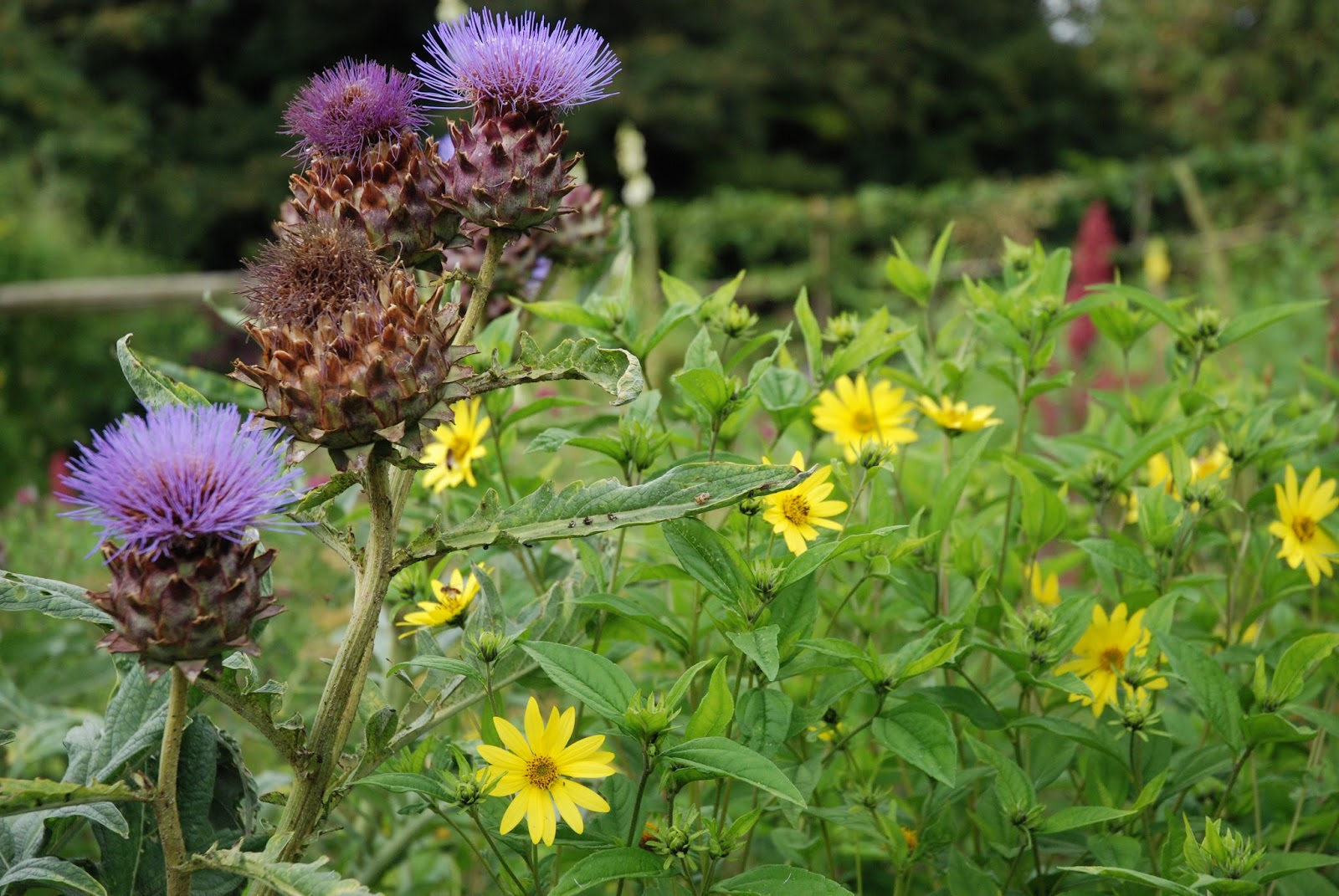 I grew mine from seed just before moving to this house.  I planted about eight in the garden immediately that I arrived here as I wanted some quick dramatic effect.  Over the years they have been whittled down so that now only two remain.  As they were amongst the first plants to be installed, other planting has happened around them.  They were quite small at first but now make quite weighty clumps.  This is fine, but some plants have become very overshadowed by them.  I decided the other day it was time to rescue them from their shadowy too congested, lives. 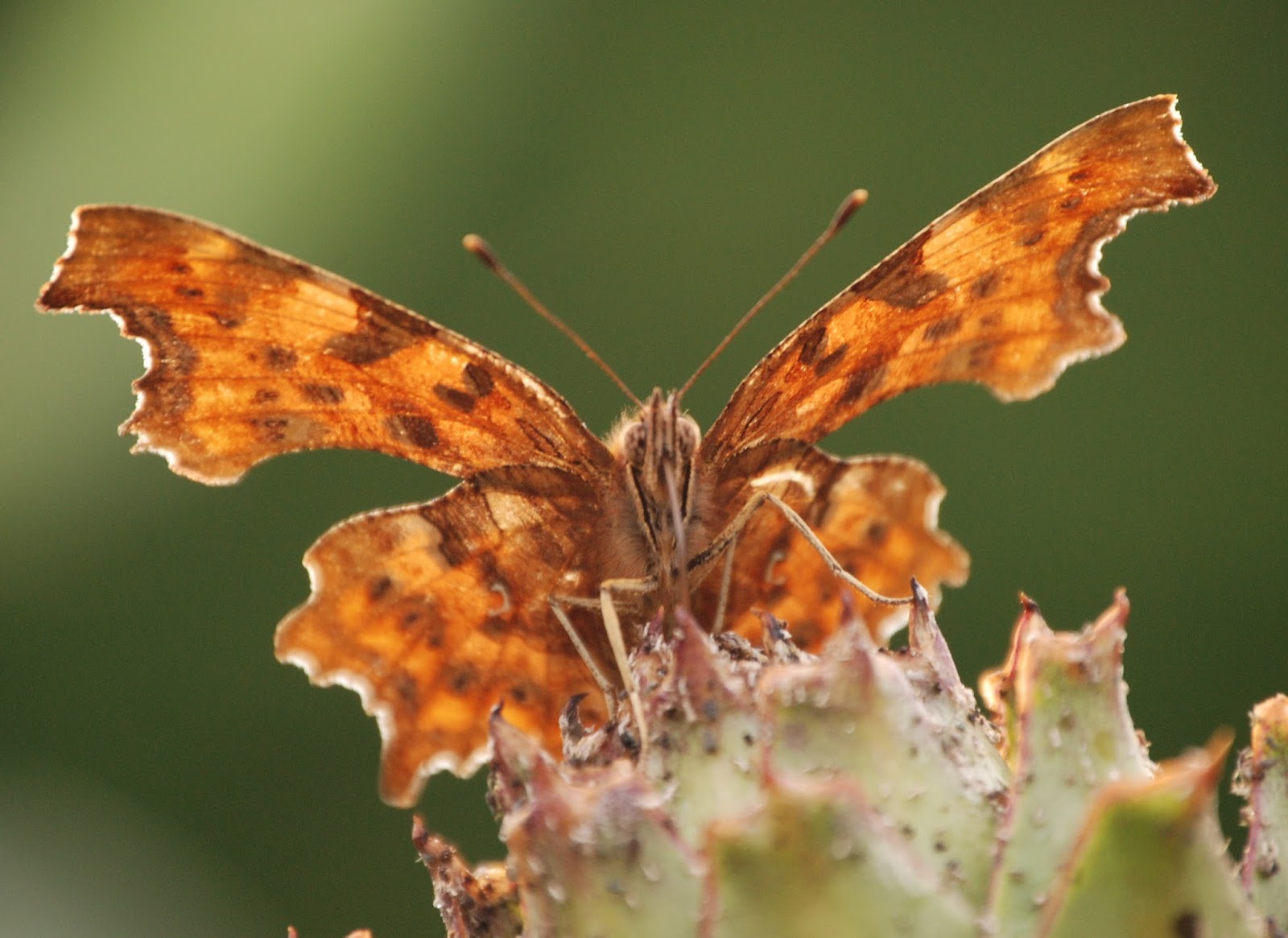 First of all was the peony in the Coal Bunker border.  There are actually two peonies in this space but this one had become almost totally overshadowed by the cardoon and it was time to move it or lose it. 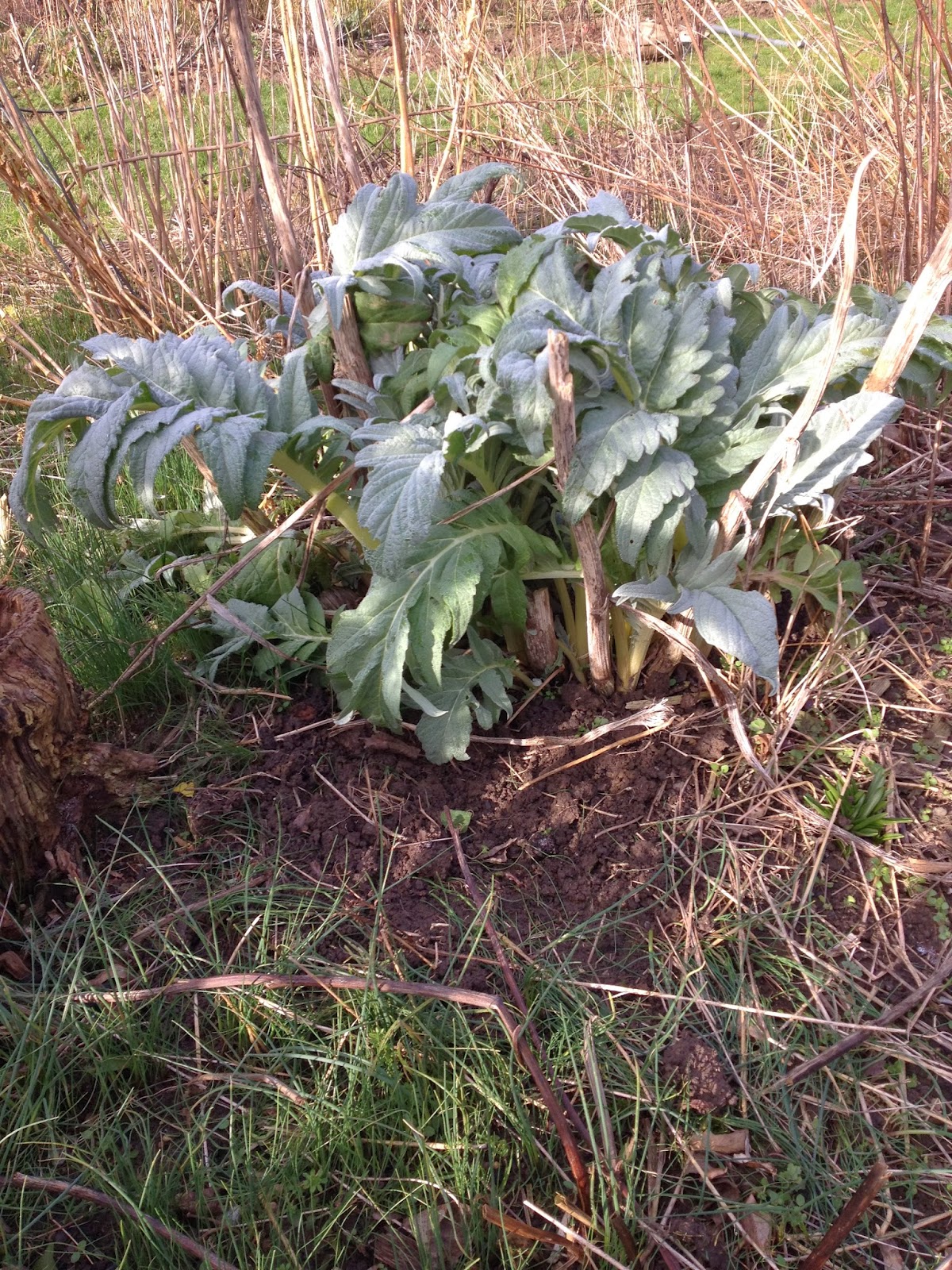 So I dug it up and I have re-sited it in the pond border where it has more space and more light.  I carefully made sure it was at the same depth as it had been previously planted but I wonder how long it sulk for now it has been moved.  Peonies are fantastic sulkers, they will sulk at the drop of a hat and moving them makes them stick their bottom lips out so far you can almost trip over them.  I will report back. 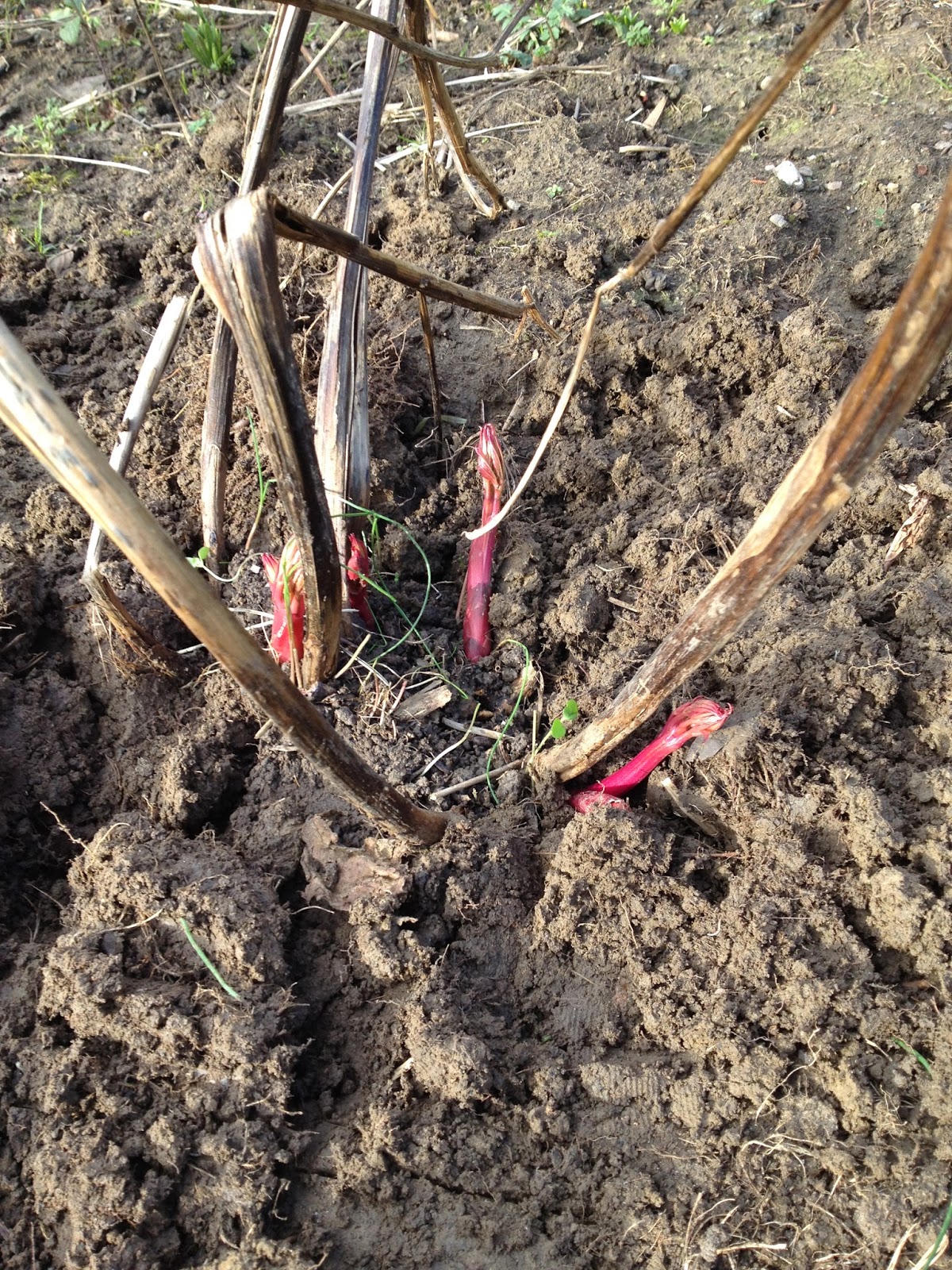 The second plant needing rescuing was a Japanese Anemone in the Conservatory Border, the name long since forgotten, but it is a pretty pink double on and I am very fond of it.  It was though very overshadowed now and it needed to have more space.  So I dug it up and moved it forward a bit and to the left. 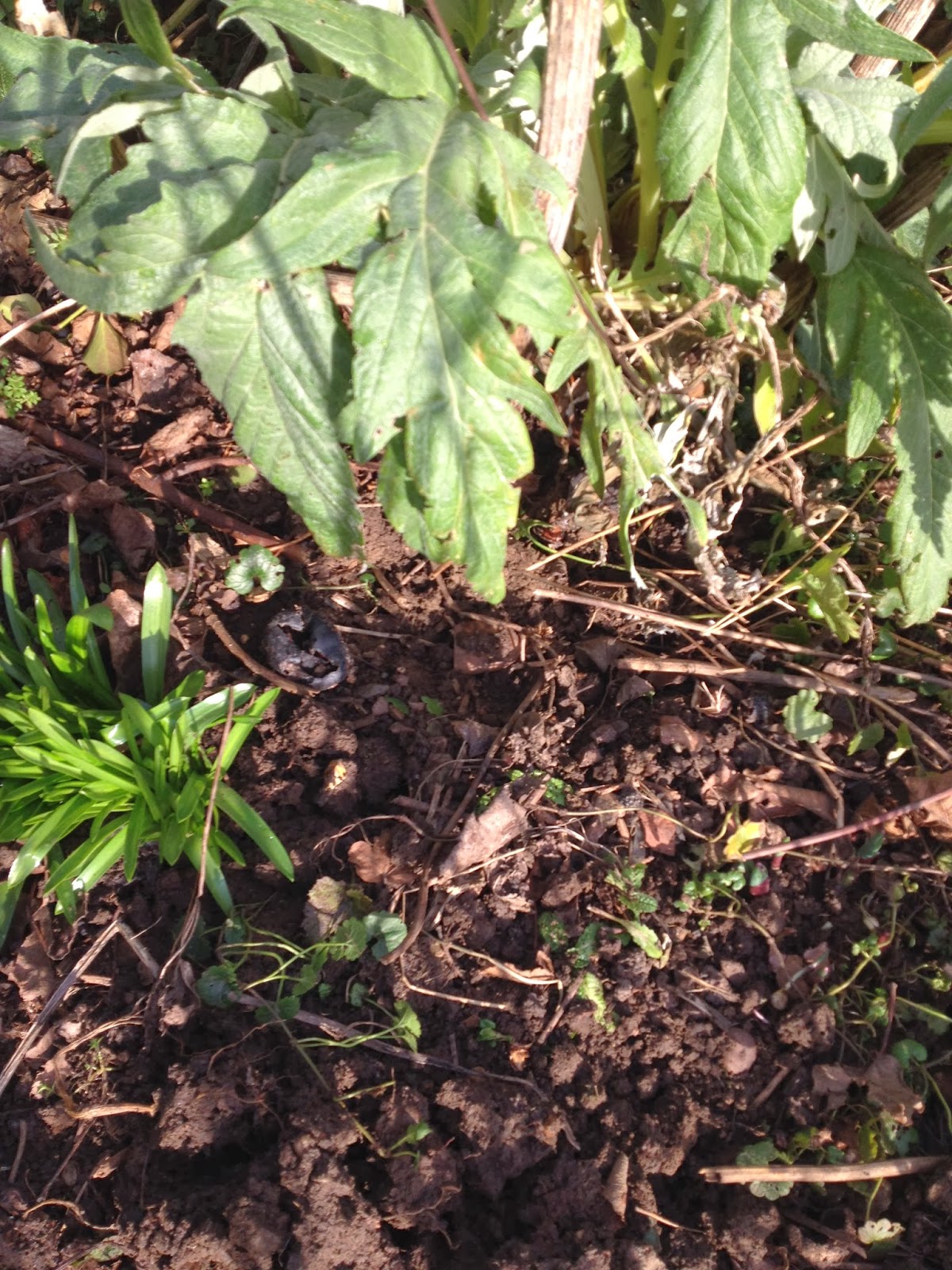 It looks much happier in its new space. 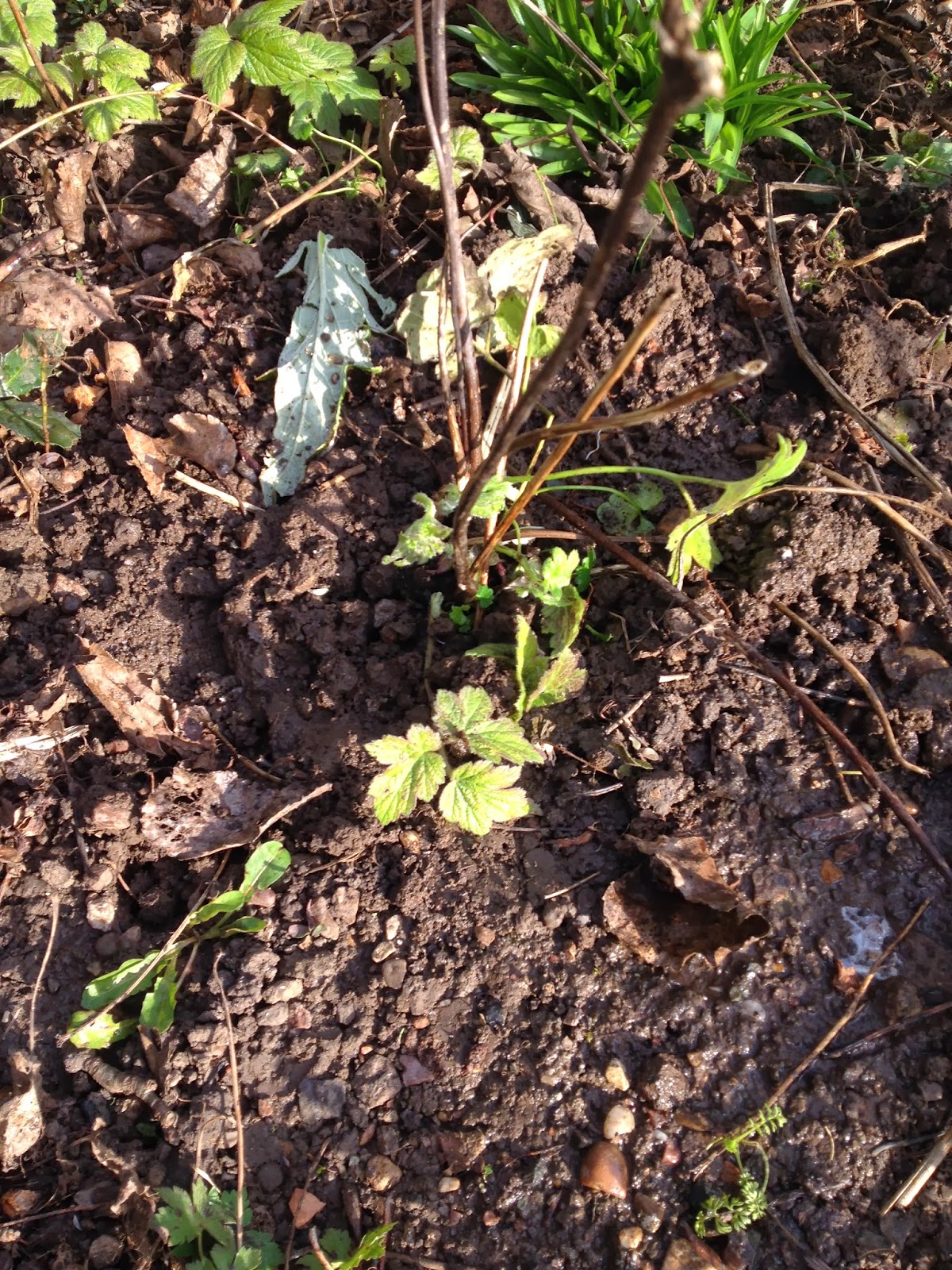 Even though it really has not moved very far. 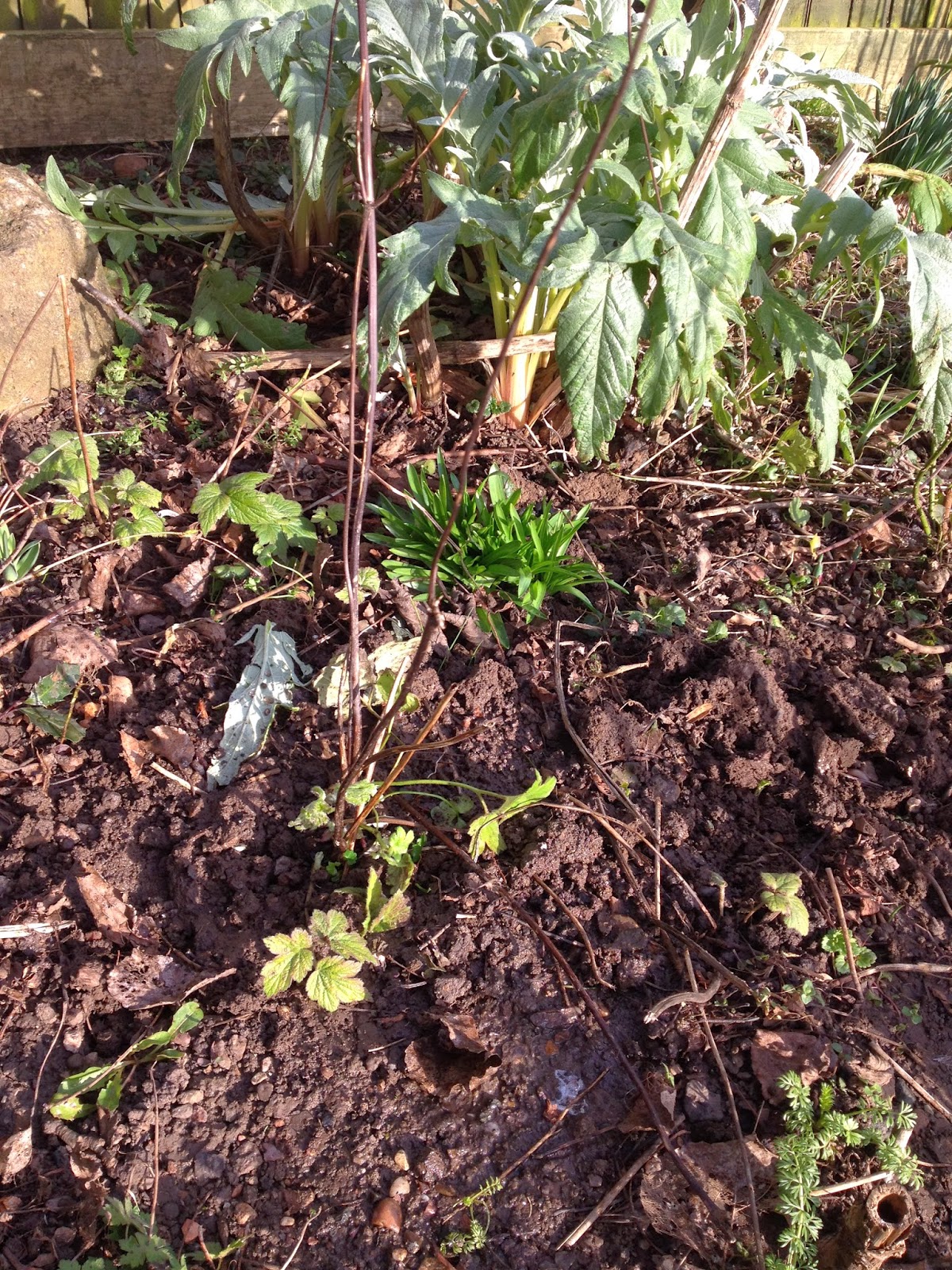 I've said it before and I'll say it again many times I am sure, but I love moving plants from over here to over there, the worst that can happen is you end up with a dead plant slightly sooner than it might have died otherwise and at best you have a very happy plant doing much better.  This, to me, is one of the great joys of gardening.