Winter now in its final weeks and what a winter is has been.  Here in my part of the East Midlands we have not suffered anywhere near as much as many have, but there has been constant rain and gales and generally stormy weather.  It has been mild-ish without as much as frost as some winters bring and I still think that snow may yet make an entrance, but the urge is upon me (not the curse I am not the Lady of Shallot (insert own joke about growing onions here)). 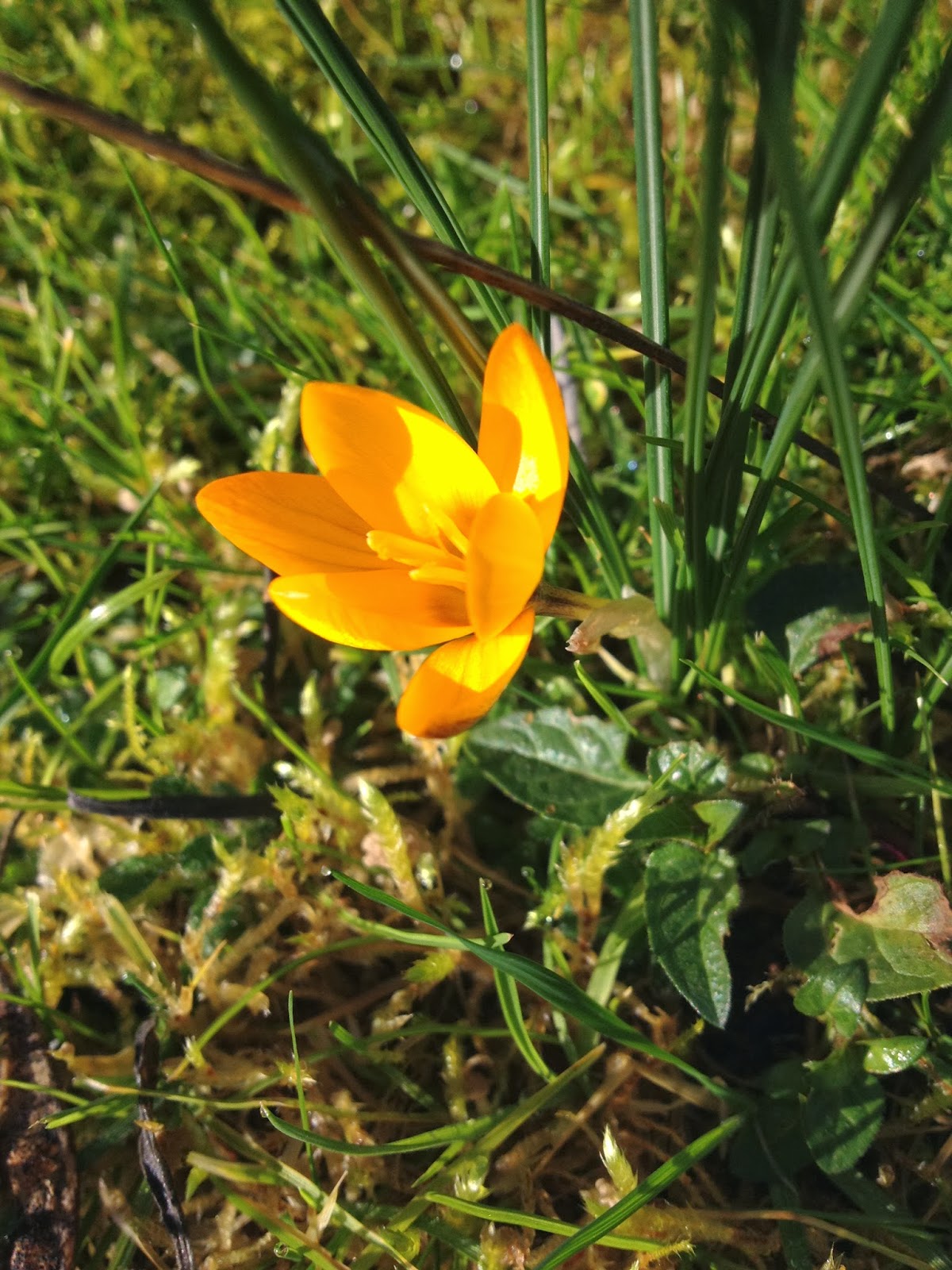 Last week I finally got around to my seed buying.  Every year, I am happy to say, I buy fewer and fewer seeds and this is due to various reasons.  Some of it is because the garden is stocking up nicely now on perennials and when I do want more of them I can just take cuttings and/or divide them.  I also now collect a lot of seed from the garden and that makes a good mainstay of my seed sowing in the next year.  There are always some seeds I will buy though I think as there are some annuals that I find seed collection from not as satisfactory as buying.  There are always a few (few?) new plants I also want to try and seed is generally the cheapest way of achieving this.  I used to always buy my seeds in early January, the seed lists would be perused over Christmas and I would buy as soon as I could.  In the last couple of years this has been delayed and delayed as I realised that buying them early just meant they sat waiting to be sown for longer. Also, if you keep your nerve, you can generally find an offer or two that reduces the cost.  Okay, there is a gamble in this as they might sell out of that particular seed you are after, however I am yet to have this happen.  So, I ordered from three different sellers and only remembered one type of seed I had forgotten after I had pressed send.  This means there will be another follow-up order probably quite soon. 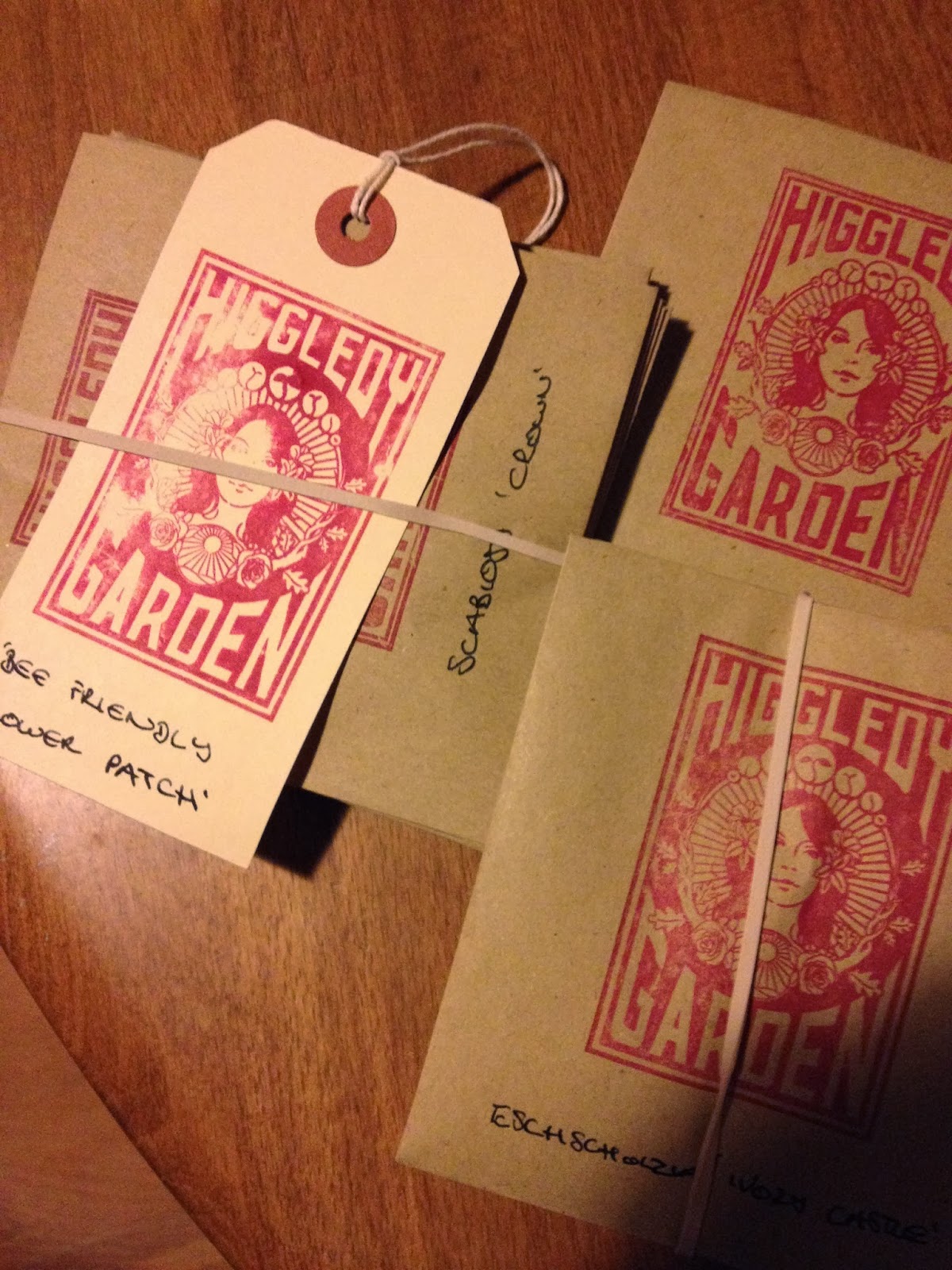 I also now delay dahlia buying too.  I actually had almost stopped buying dahlia tubers altogether as for the past couple of years I have grown dahlias from seed as annuals due to a complete failure in storing tubers successfully over winter for several years running.  Again if you hold your nerve there are good deals to be had on dahlias this time of year, but here you do really run the risk of not getting a particular type so you have to decide money over risk.  On saying that, last year I failed to find any Waltzing Matilda, my current favourite dahlia, and this year I have bought three in a three-for-two offer.  This made me very happy and I am going to try really hard to keep them alive over next winter so I don't have to keep buying them. 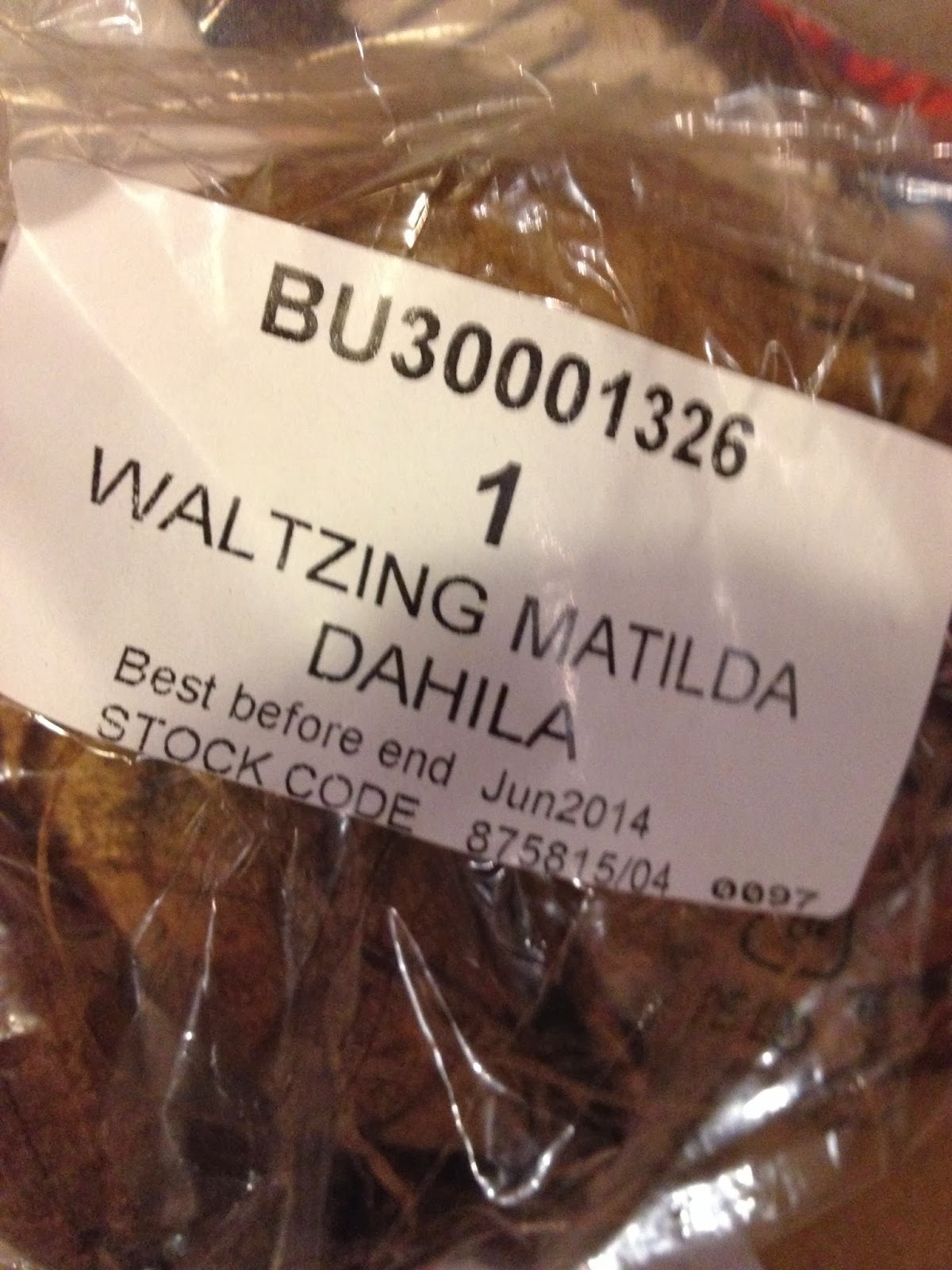 Sales are also a good time for shrub and tree buying.  I am currently shrubbing up the Wild Garden as it is still evolving.  It is probably not the best time of year for tree/shrub planting as Spring can be on the dry side and it is better generally to get them happy in the ground from Autumn.  It is fair to say though they have not been dry so far this winter, in fact I've been more worrying about them drowning. 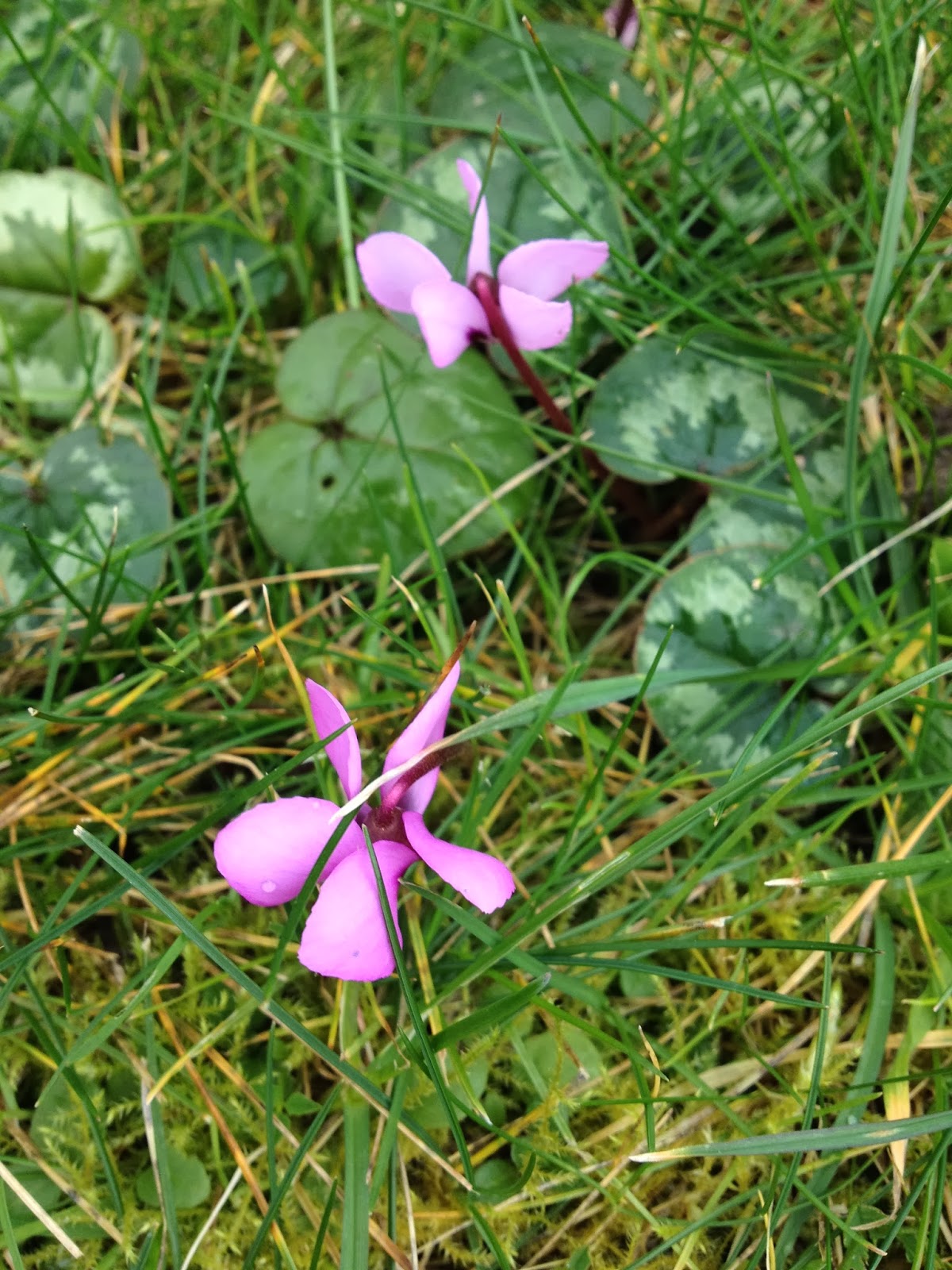 So it is almost the time for action, though gardening never really stops here, it can be paused when too wet, frozen, stormy but it never truly stops.

Time for a song?