Reasons to be cheerful

Anything that makes me start singing 'Reasons to be Cheerful, part 3' has to be a good thing in its own right.  I was a teenager when this song was released, I was a huge fan of Ian Dury and the Blockheads and to this day I rate him highly.

I was thinking about songs that remind me of January, well actually closer to the truth I kept singing:

"January, sick and tired, you've been hanging on me
You make me sad with your eyes
You're telling me lies
Don't go, don't go" (Pilot 1975)

This is not a song I have ever liked.  In 1975 I was probably still in the thrall of the Osmond family and in particular Donny, I was not a fan of Pilot.  I cannot even remember anything else that they sang but this song gets stuck in my head in January.  So replacing it with  a better song was a must!

I struggle with January, it is the cold and grey month and the one where we most usually get snow.  It also seems a long month so it drags on and on.  So I could sit here feeling terribly sorry for myself, singing songs I do not like to myself, but instead I went for a wander around the garden and Ian Dury suddenly popped into my mind.  As I walked around I was finding lots of reasons to be cheerful; so I present to you: 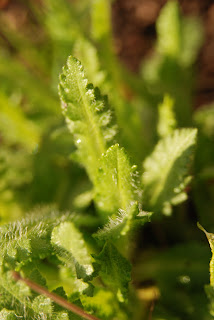 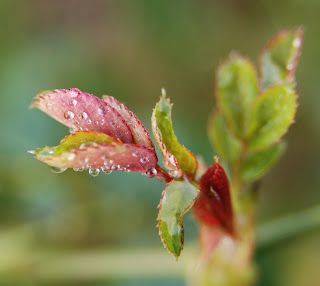 The roses are showing signs of life 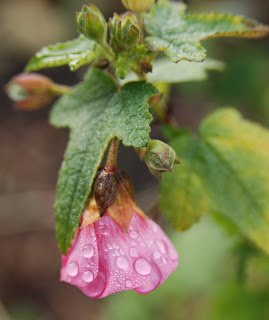 There is still some colour in the garden, this is Anisodentia 'El Royo', still flowering away 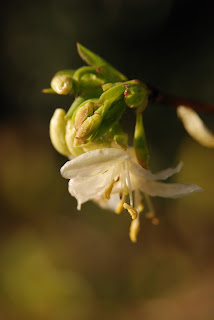 The winter honeysuckle has perfume as beautiful as its flower 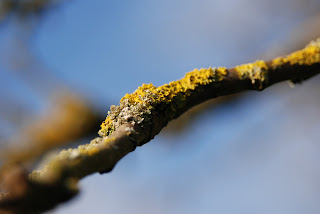 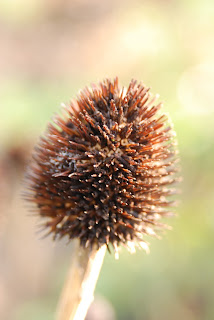 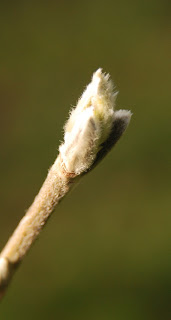 Buds on the Magnolia Stellata looking like little fluffy paws 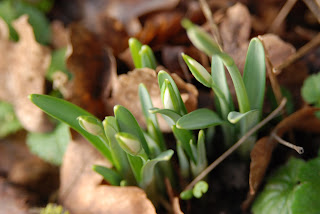 The snow drops are on their way up 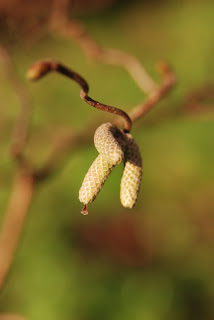 Catkins on the contorted hazel 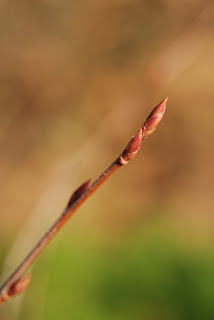 The swelling buds on the Amalanchier 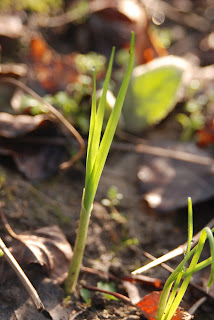 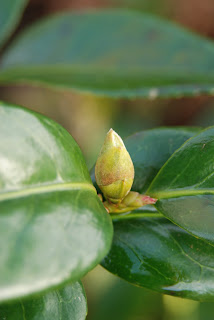 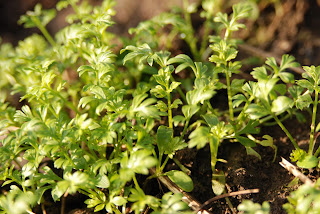 The new crop of Nigella seedlings 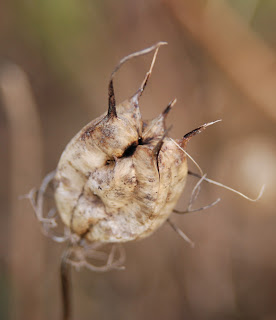 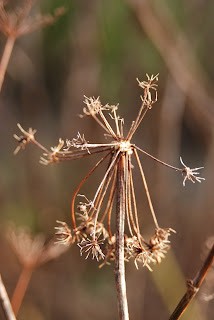 The skeletal remains of fennel 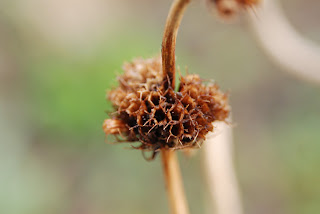 The seeds still waiting to fall 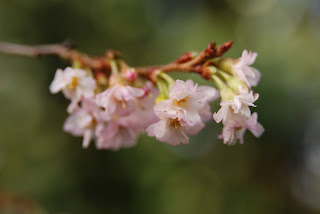 and the great beauty and fagility of winter flowering cherry blossom.  I cannot look at it and not smile.

Yes, there are reasons to be cheerful.