It does not improve quickly, it does not even improve perceptively straight away, but it is the turning point at which time the days get longer, the dark gets less and everything feels just that little bit better.

There are many traditional festivals this time of year across most cultures in the world.  Some involve sacrifice, some involve birth, others ritual bathing but there is also a theme of reunion and feasting and I shall raise a glass to that.

The word solstice is derived from the latin ‘sun stopping’ apparently (Wikipedia, where-else).  Basically, the sun looks like it orbits the earth and it does so on an elliptical path.  The tilt of the earth and this path either increases or decreases depending what time of the year it is.  When it reaches full tilt the sun appears to stop and reverse, so starting the process of either lengthening (Winter) or shortening (Summer) the day.

However, what I liked best when I was reading about the solstice is that (obviously really) is that what the northern hemisphere calls the Summer Solstice, the southern hemisphere will call the Winter Solstice.  Well of course it is like that, but until someone points it out I admit to not really thinking about it.  I think I like the terms Hibernal solstice (Winter) and Aestival solstice (Summer) best, they sound a bit more grand.

The Winter Solstice occurs this year on December 21st at 11.12am.  Hurrah!  That’s it really – just hurrah!

(I shall just whisper that according to the wonderful sunrise/sunset app I have it will be January 2nd before the morning gets one minute lighter.  Even so, one minute is  a minute to be treasured and is the start of many more.) 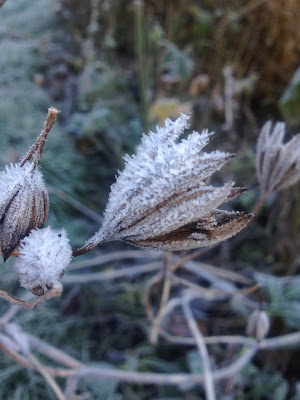