“You are going to ask: and where are the lilacs?
and the poppy-petalled metaphysics?
and the rain repeatedly spattering
its words and drilling them full
of apertures and birds?
I'll tell you all the news.”    ('I'm explaining a few things'.  Pablo Neruda 1904 – 1973)

I wanted to start off this post with a nice poem about poppies.  As many of you are aware on Twitter my name is Papaver and whilst in reality I might try and claim it is not always my favourite flower, it is really, even from a young age I was delighted by poppies growing by the roadsides and seeing them fluttering in fields.  Anyway, my hunt for a poppy poem took me to Pablo Neruda.  Now whilst I would also claim I am not the world’s greatest poetry fan, he is my favourite poet.  I find the power of his words beyond beautiful.  The rest of this poem can be found here, it is not a joyous, pretty poppy poem at all but it is a great poem and worth reading (in my opinion). 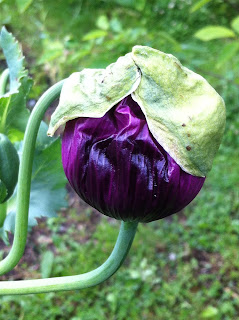 The concept of ‘poppy petalled metaphysics’ is quite striking.  Poppies are such beautiful flowers, yet their meaning is underwritten with ideas of Remembrance Day and the WW1 battle fields.  Poppies are also grown for opium and are therefore related to the misery associated with drug production, trafficking and addiction.  Underneath the beauty of the poppy is the distinct whiff of misery and death. 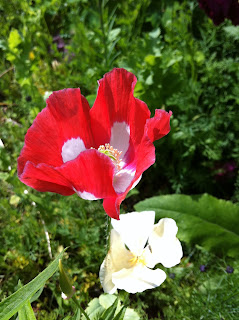 I balance this thought with the colour and life that poppies bring to my garden and this year in particular they have been incredibly good.  I grow several different types of poppies: 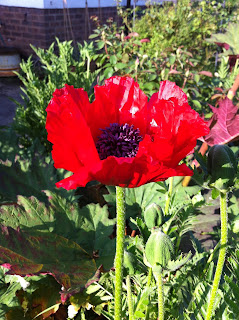 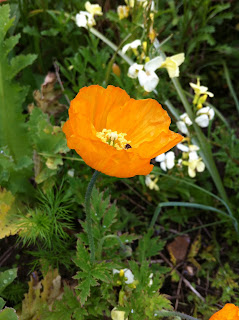 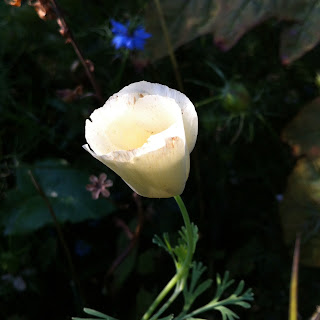 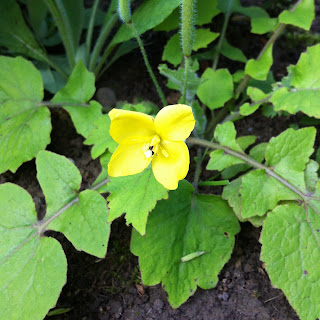 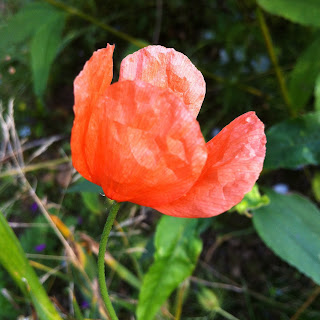 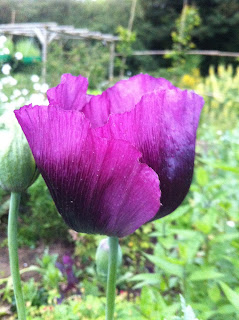 From this list it would appear that I have joined that group of gardeners who are obsessed with a particular plant/flower.  Well I think I am guilty as charged on that one.  I have even spent a few weeks this year posting photographs of the day’s favourite poppy, choosing the flower that I have liked the most on that specific day to post to Twitter, yes I think that is clear evidence I might like poppies a bit. 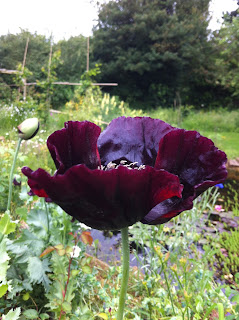 So as it reaches near the end of the poppy season, with the garden now being more full of poppy seed heads than flowers, I would share a few of the best from this year as they have been amazing: 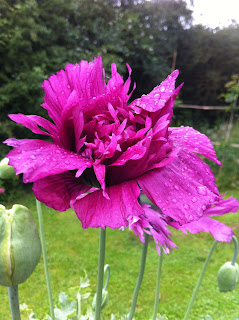 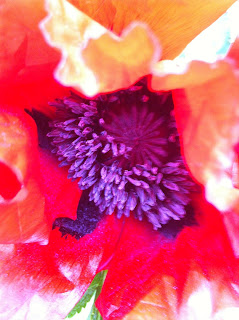 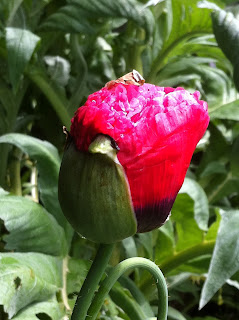 Definitely a good year for poppies.